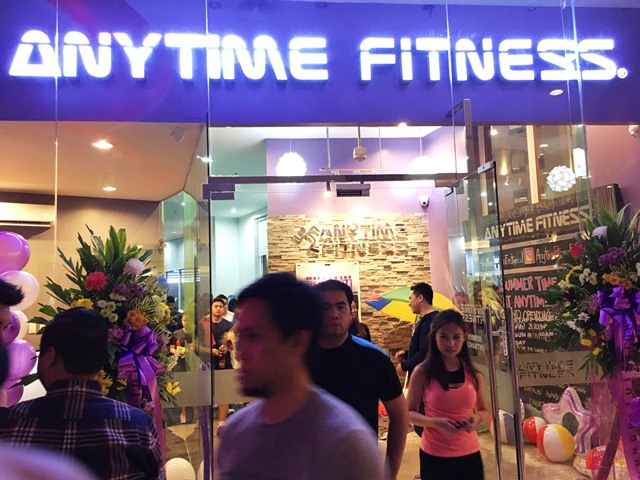 The last day of February marks the beginning of March and it means that summer is fast approaching. Saying goodbye to the love month and welcoming the onset of the summer season, Anytime Fitness officially opened the doors of its branch in Eastwood City to the public. 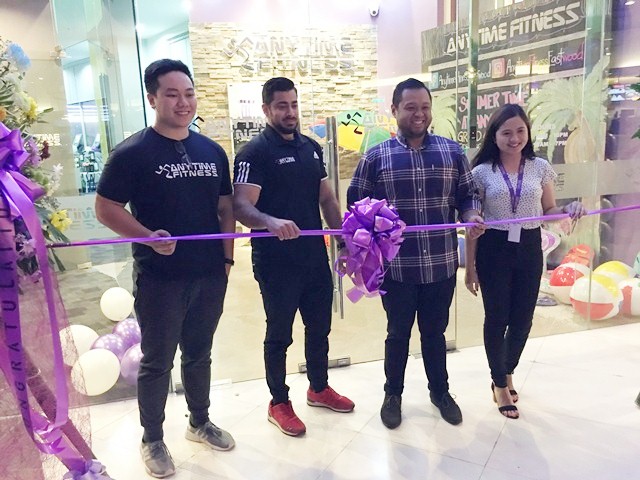 Based in Woodbury, Minnesota, Anytime Fitness is a 24-hour health and fitness club with more than 3,000 franchised locations in different countries, including the Philippines. 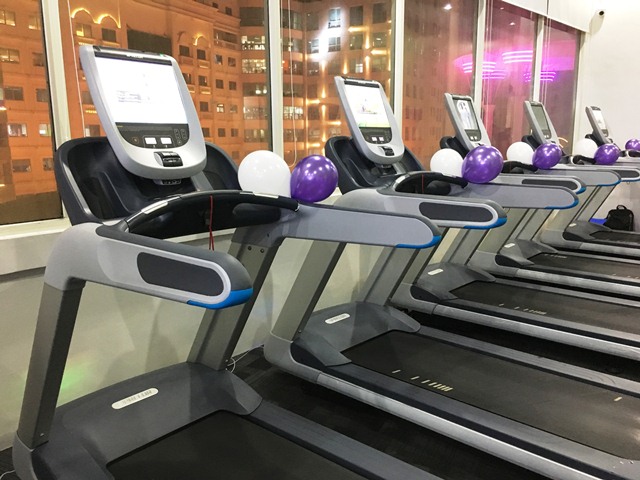 Located inside Eastwood Mall, the opening of Anytime Fitness in Eastwood City provides a convenient access to a 24-hour gym for the residents and employees who are living and working in the township. Such establishment is relevant to the said area as many of the employees working there are connected to several BPO companies that, likewise, operate on a 24/7 basis. 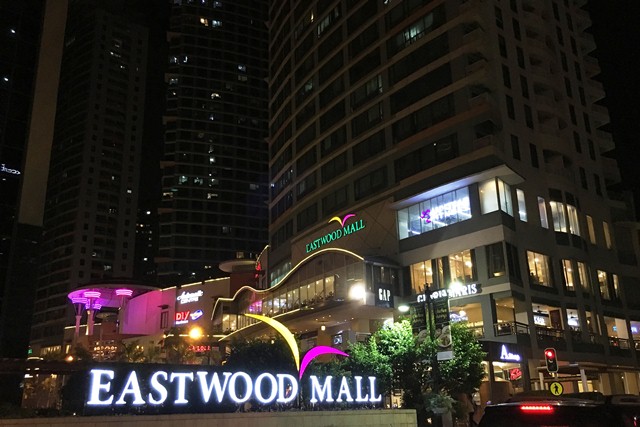 So if you are living or working in Eastwood City or in the areas that surround it, and you want to have a fit and healthy body, not only for summer, but also for the entire year, head on to Anytime Fitness and they are now all set for you.