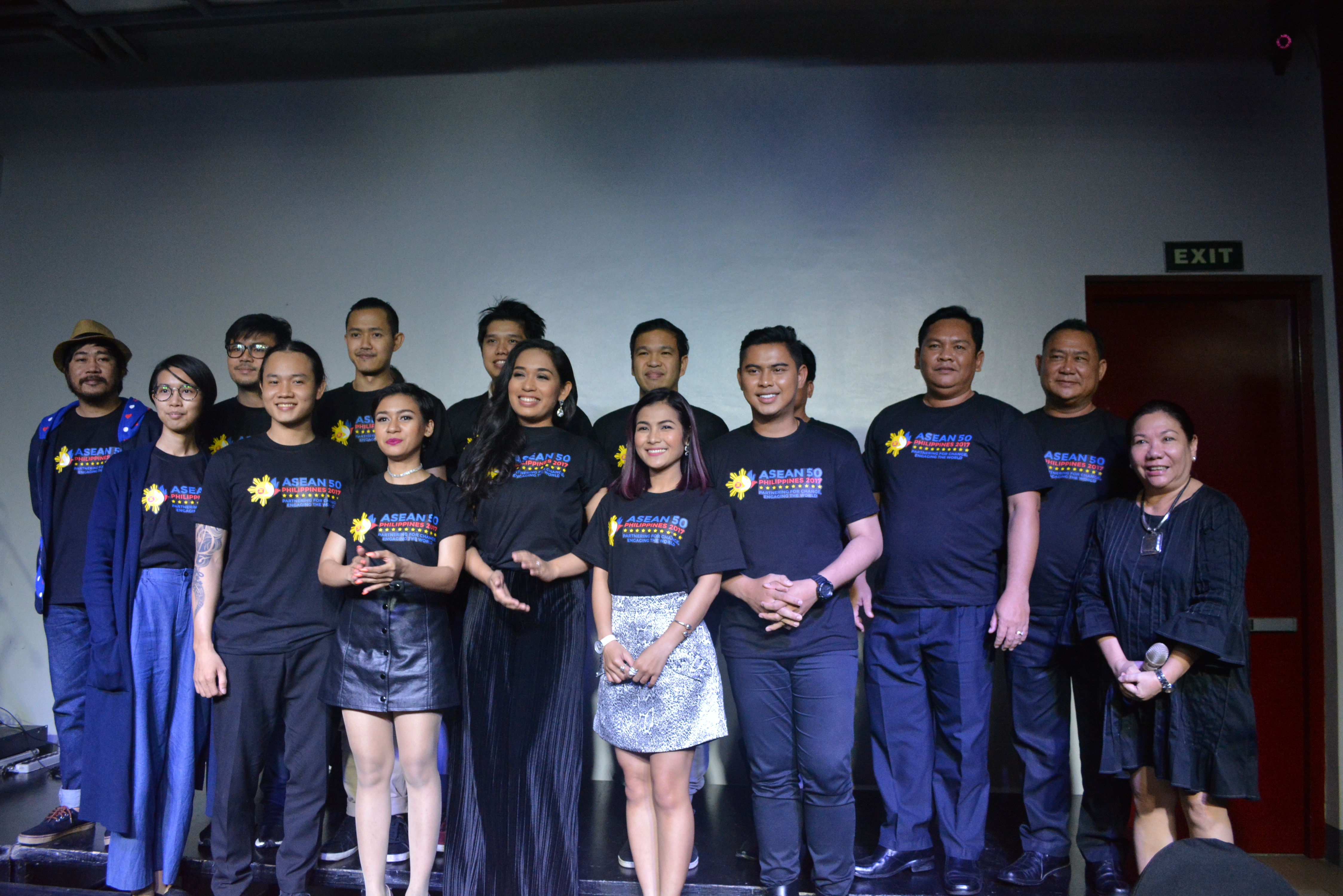 Philippines, being the chairman country of the ASEAN (Association of Southeast Asian Nations) coincides with the celebration of the historic milestone event of the ASEAN its 50th founding anniversary. Founded in 1967, ASEAN has since matured into a community focused on economic integration and growth, and consensus-building. This is the “ASEAN Way” and it has resulted in unprecedented growth. ASEAN is both the world’s seventh-largest market and third-largest labor force, and has been projected to become the fourth-largest economic bloc by 2030.

To strengthen ties of the ASEAN member countries, the ASEAN Music Festival will take place on November 14, 2017 at 7PM at the Ayala Triangle Gardens, Makati City. It is an exciting showcase of music diversity and regional excellence organized by the 2017 ASEAN National Organizing Council. 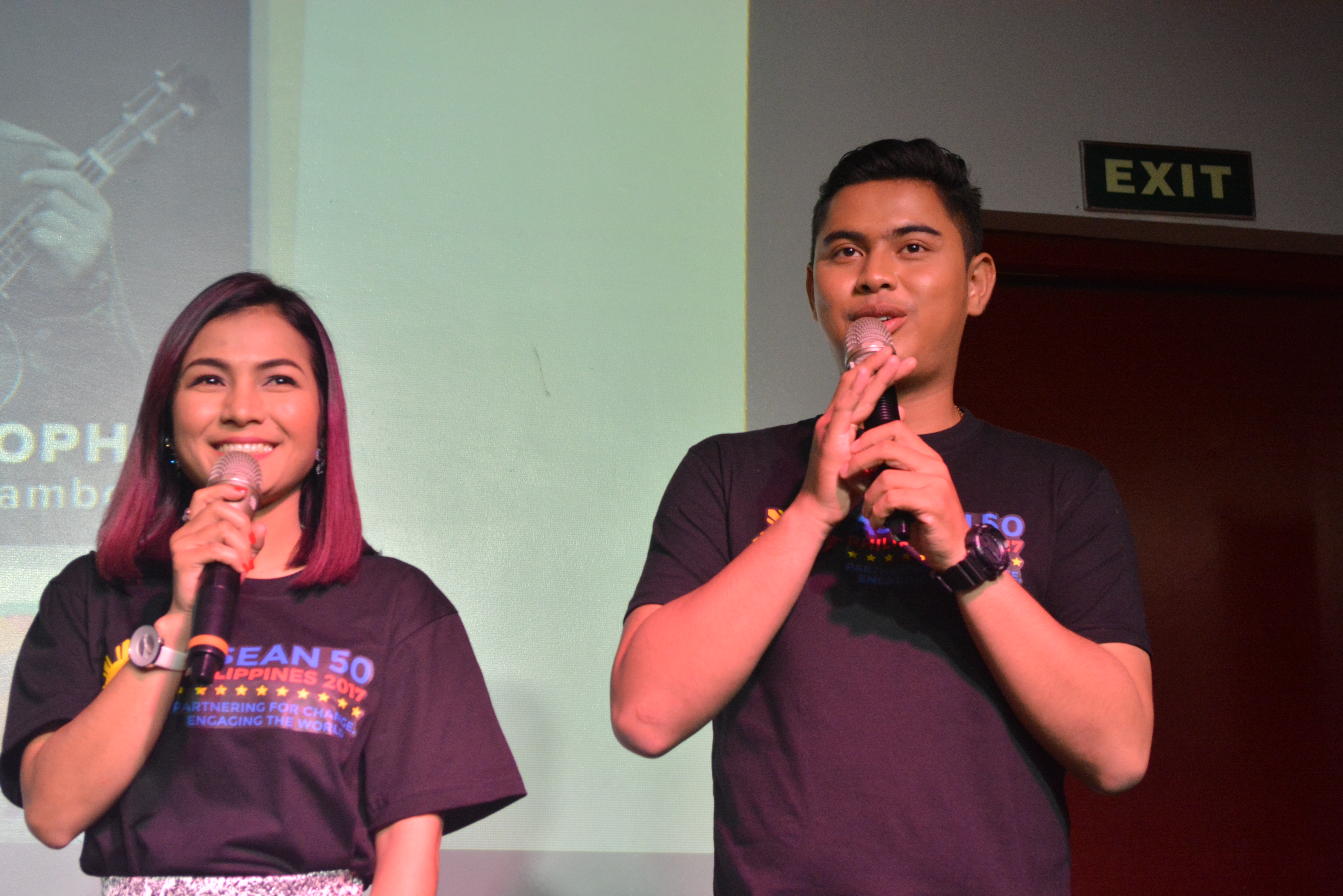 This is a one-of-a-kind soiree that champions top music discoveries on a global scale. With one shared identity, and one vision, the free concert aims to highlight cross-cultural exchange in the form of music performances from ten (including the Philippines) participating countries across the Southeast Asian region.

ASEAN Music Festival is part of the yearlong celebration of the 50th Anniversary of ASEAN and the Philippine Chairmanship of ASEAN Meetings for 2017. Joining the festivities are Filipino alternative, indie, and modern rock acts, Parokya ni Edgar, Franco, Silent Sanctuary, The Ransom Collective, Sandwich, and Ben&Ben. They will be joined by D’ Hask from Brunei Darussalam, Nimith and Sophea from Cambodia, Mia Ismi Halida from Indonesia, Sack Cells from Laos PDR, Nading Rhapsody from Malaysia, Eint Chit from Myanmar, Asia 7 from Thailand, and Tuan Anh from Vietnam. Admission is FREE! 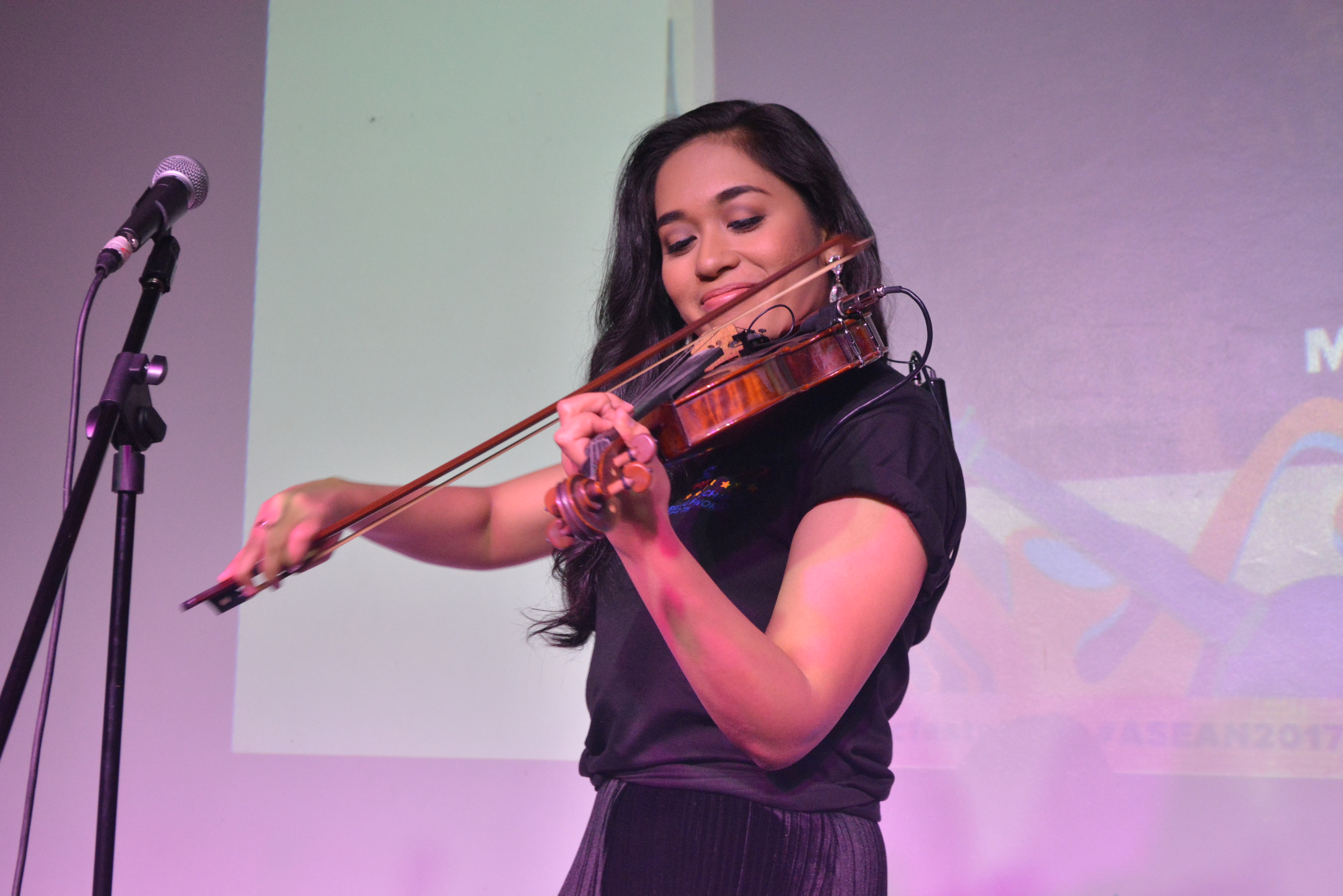 In a welcome dinner for the ASEAN Music Festival held on November 11, 2017 at the PETA Theatre Center, Asia 7 has told the press that they are “…so happy and so excited to be here.” And according to Eint Chit, “Music unites us all as a family”.

Aside from the upcoming music festival, the grand celebration will be preceded by various ministerial meetings across Metro Manila and Clark Field in Pampanga. 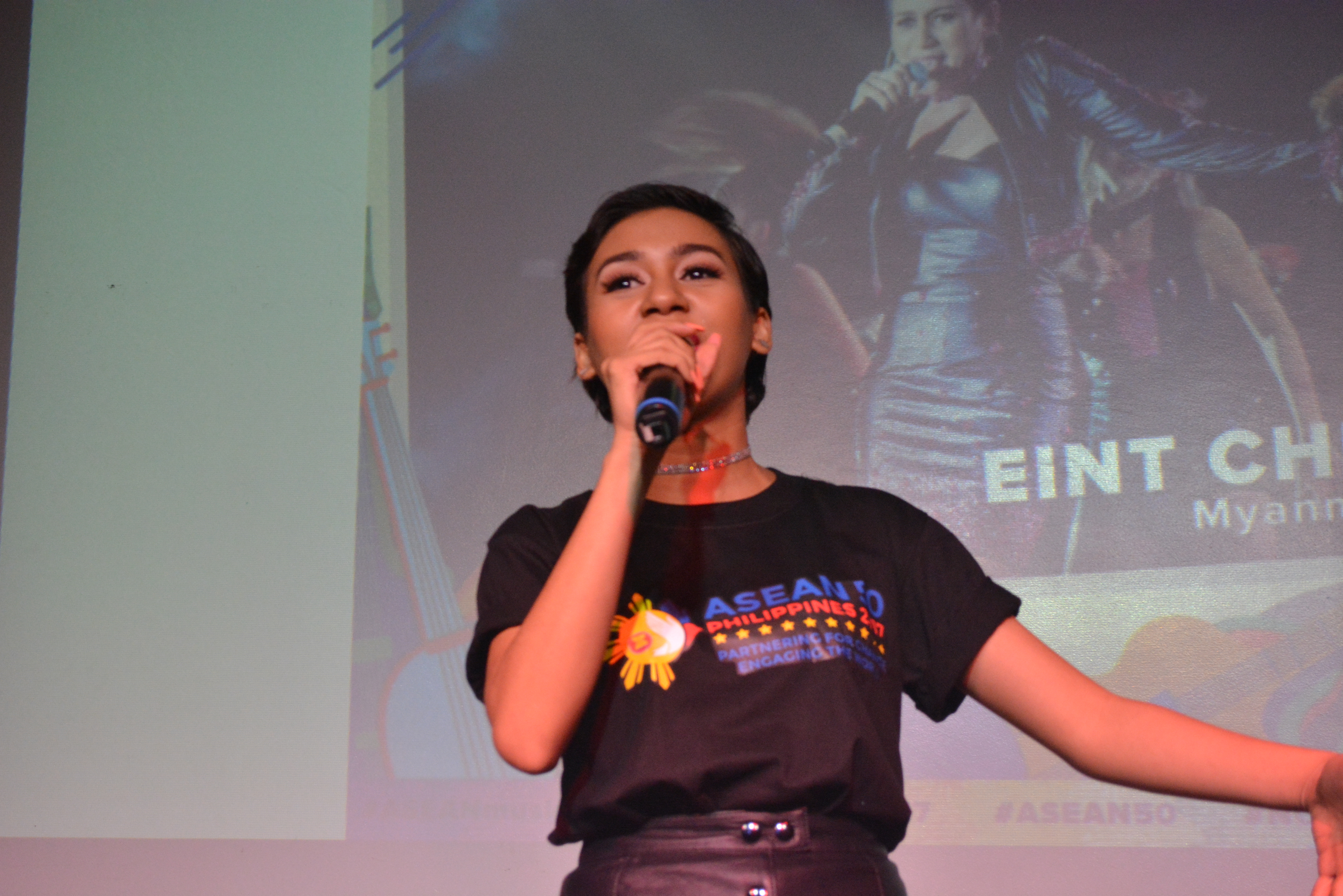 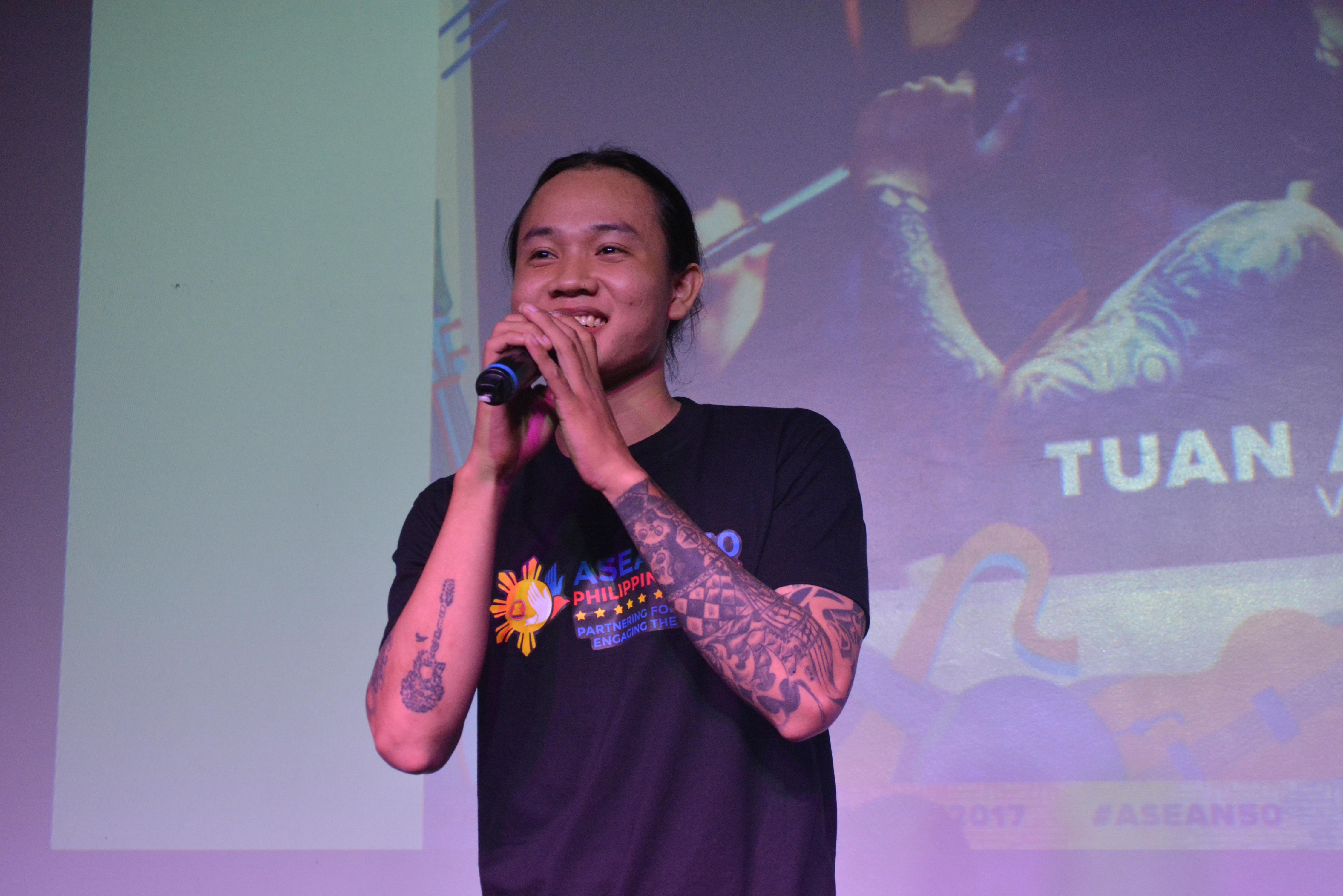