Coca-Cola Philippines has turned up the volume on Original Pilipino Music (OPM) when they opened Coke Studio in the country. 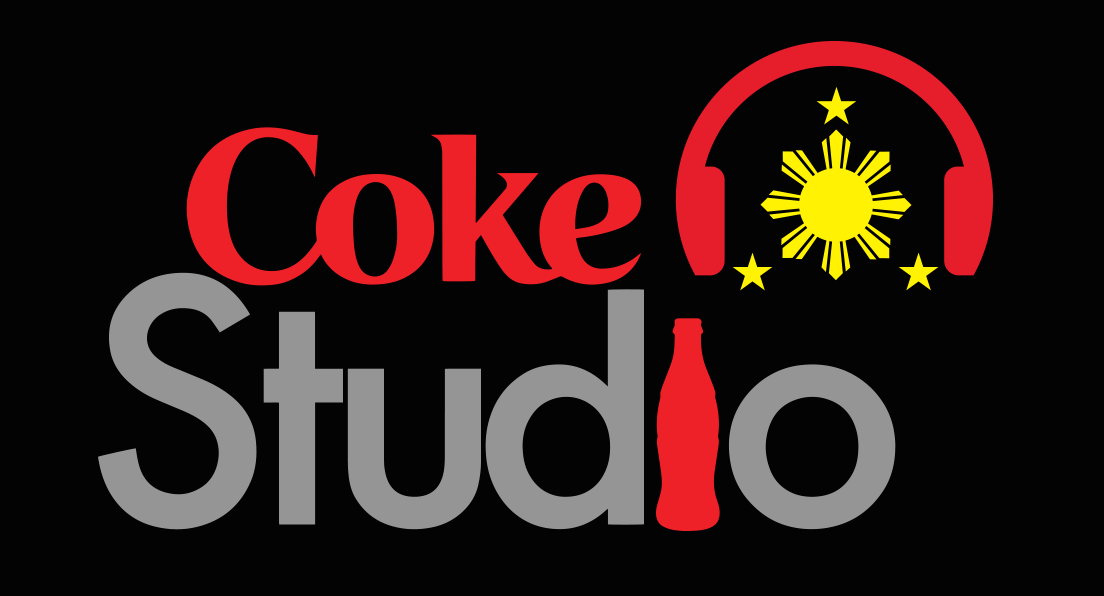 Coke Studio is a music show in television that features collaborations among Filipino artists of different seasons and genres; bridging the gap between the mainstream and indie in the process. The program is a celebration of the rich diversity in the OPM and the central unifying role of music among Filipinos.

“Coke has always been about encouraging personal expression among the younger generation of teens, and what better way to unite them but through a universal language, which is music. This is what Coke Studio is all about. We are making music our tool of choice to connect with teens,” said Stephan Czypionka, Coca-Cola Philippines Vice President for Marketing.

The program will be hosted by the iconic OPM powerhouse Raymund Marasigan and Buddy Zabala. The two were known as part of one of the most-prolific OPM pop rock bands in the 90s, the Eraserheads. But apart from being a TV show, Coke Studio aims to bring the viewer to the real experience by giving a first-hand, front seat view of the collaboration and how each artist bare their soul in the performance.

Maraisgan, who also is a drummer/keyboardist/vocalist in a number of bands at present, shared his insights regarding the experience inside the Coke Studio.

“As soon as they started playing their instruments, they just forgot about everything else.  And a great artist will really come out with something, will produce something! Some artists may have come unprepared, but once they were in there, they just brought it out,” said Marasigan.

But apart from viewing experience in the scene, Coca-Cola Philippines’ latest project will also roam around the country to give university bands an opportunity to perform and interact with the artists, as well as joining some of the biggest festivals nationwide with the Coke Canreaoke, an interactive installation loaded with OPM hits for anyone who wants to unleash their singing prowess.