In support for the recovery of the war-struck province, Coca-Cola Philippines waged a Saturday full of music called Coke Studio Live Para Sa Marawi concert on December 9, 2017, at the Mall of Asia Concert Grounds in Pasay City.

A number of young-and-upcoming bands and stars from Coke Studio PH season 1 hit the stage for an afternoon and evening filled with all the tunes they can offer for a cause. Not only it offers two pocket stages in the afternoon, people also filed up the bazaar while waiting for the main program to kick off by 7:00 PM.

The Ransom Collective, Gab & John of Urbandub, Noel Cabangon, Curtismith, Abra, Gracenote, Moonstar88, Autotelic, Ebe Dancel, Reese Lansangan, Franco, BP Valenzuela, and Sandwich plus members from selected universities graced the main stage during the nighttime much to the delight of the massive crowd inside the MOA.

And not only that, the extravaganza showed free-flowing Coke beverages as well as other fun activity booths. Several cans of PET bottles were also donated as part of the concert’s main objective. 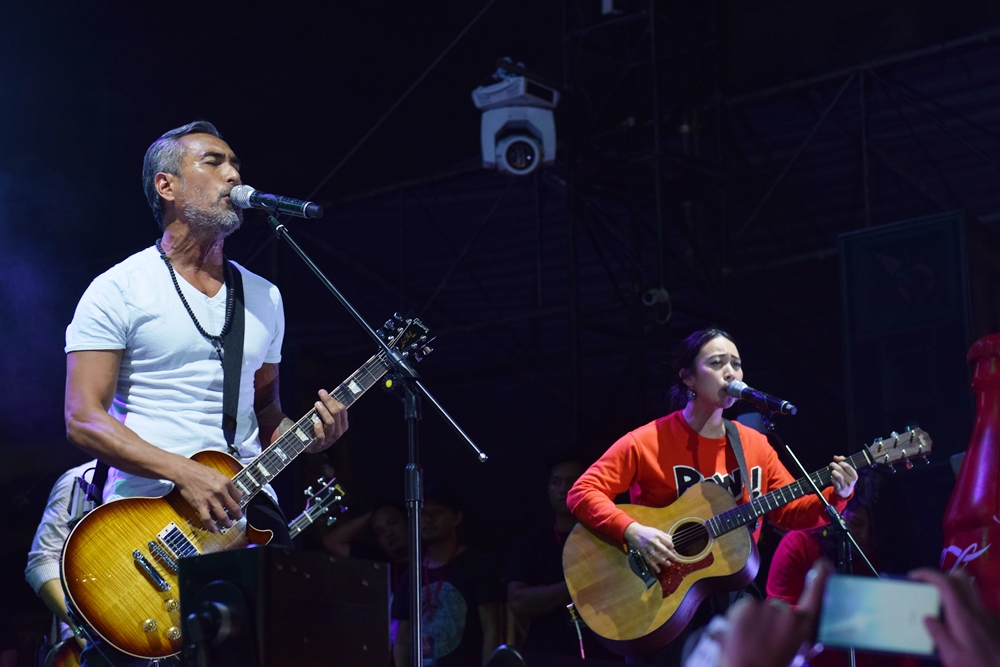 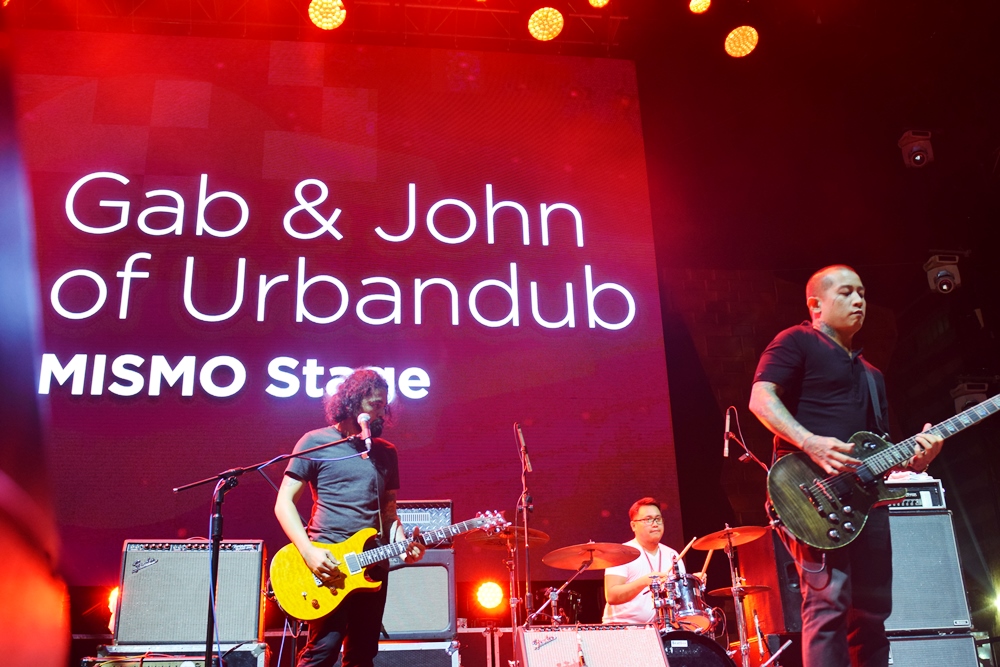 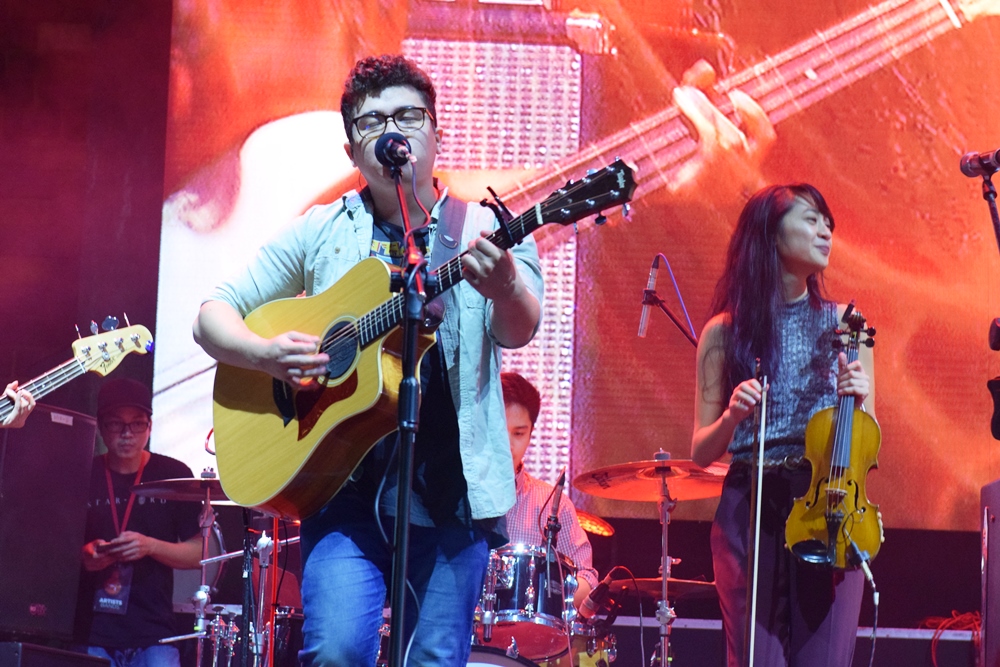