Epson Fusion 8: The best of both worlds

We traveled approximately 600 kilometers away from the hustling streets of Manila to witness success and enjoy camaraderie in the breathtaking islands of El Nido in Palawan for Epson Fusion 8. 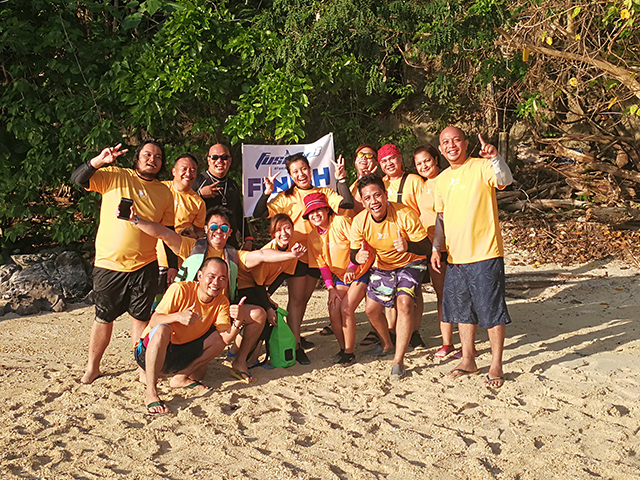 Staying true to its catchphrase “Exceed Your Vision,” Epson demonstrated its leadership in the fields of printing, visual imaging, wearable devices, and robotics.

In an annual media thanksgiving event dubbed as “Fusion” hosted by Epson, the leading digital imaging company shared the fruits of its strengthened commitment by focusing on its four core technologies in line with its Epson 2025 vision statement.

Beginning with inkjet innovations, Epson shared that it gained 51% market share. One out of two printers sold last year was an Epson printer. Epson’s professional printer category continues to dominate 41% of the market, recording a seven straight year stint in the top spot of point-of-sale (POS) printers. In visual innovations, Epson jotted 67% of market share.

Epson’s continuous invention has also paved way for the collision of two different worlds of technology and fashion when the company collaborated with world-renowned designer John Herrera to produce a 30-piece Aguila-inspired collection digitally printed with Epson’s next-generation textile dye-sublimation printers. The collection appeared at the London Fashion Week 2017 and won at the “Britain’s Top Designer Competition.” 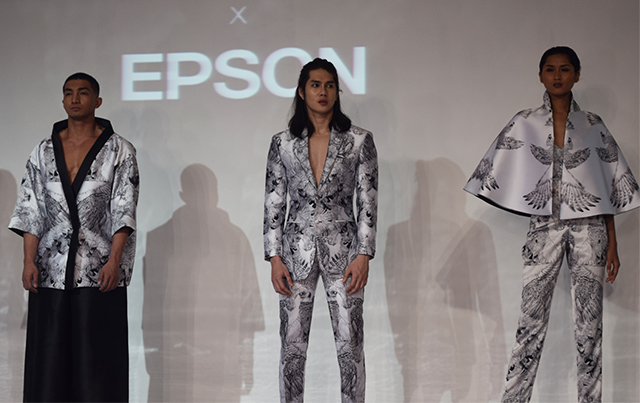 Another groundbreaking technology under the Epson name is the EB-L25000U, the world’s first 25,000 lumens 3LCD laser projector capable of delivering high-definition images apt for huge events like sports and concerts. The EB-L25000U carries Epson’s 4K Enhancement Technology and boasts a high contrast ratio of 2,500,000:1 and up to 20,000 hours of maintenance-free use. This and all other products under Epson’s visual imaging category have helped the Japanese company achieve a feat that no other projector brand has done, securing the global top spot for the projector department for 16 consecutive years. 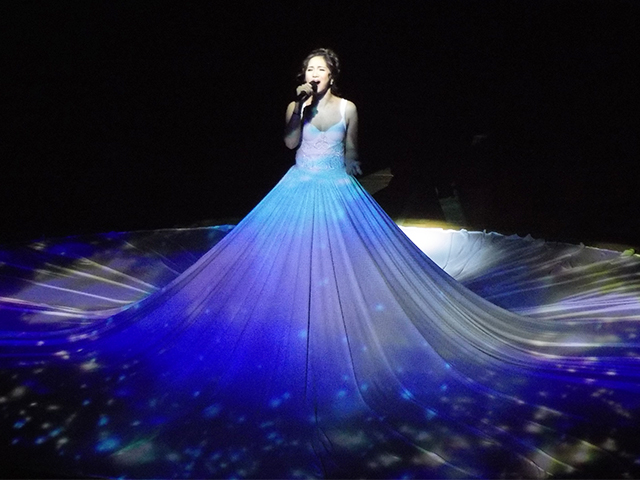 Epson also rummaged from printing solutions to augmented reality through its line of wearables, top-billed by the Epson Moverio Pro BT-300. Carrying the same 3LCD technology planted in premium Epson projectors, the Moverio BT-300 is the lightest see-through binocular smart glasses found in the market and is equipped with the company’s silicon-based OLED (organic light emitting diode) technology. The introduction of Moverio smart glasses is also Epson’s way of encouraging enterprises to increase work efficiency and accuracy by taking advantage of augmented reality. 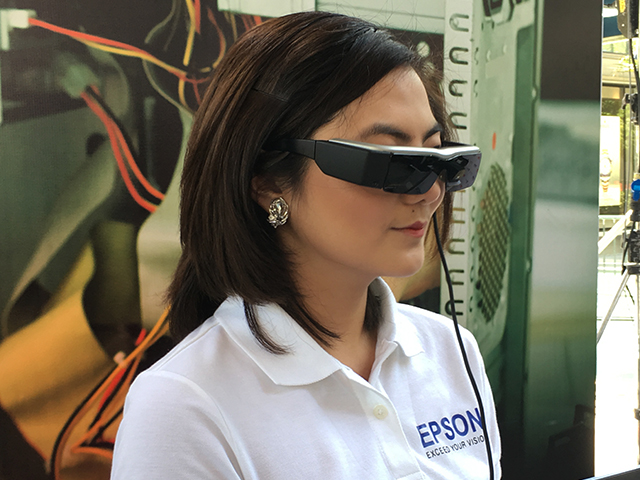 Recognizing the future of automation, robotics also remains as one of Epson’s focus with a long-term goal of producing robots packaged with software that automatically controls robot motion and operations.

With what it has reached in its 75 years of existence, Epson continues to “create a new connected age of people, things and information with efficient, compact, and precise technologies to free people from manual work and waste of time and effort.”

“Simply put, Epson’s goal is to heighten people’s creativity, and to create a sustainable society in which people enjoy safe and healthy lifestyles. The long-term successes in Epson inkjet printer, projector, and point-of-scale printer categories have paved the way toward this direction, as much as the recent successes of Epson products in Commercial and Industrial Printing and Wearable Technology,” stated Senior General Manager and Marketing Head for Epson Philippines Corporation Ed Bonoan. 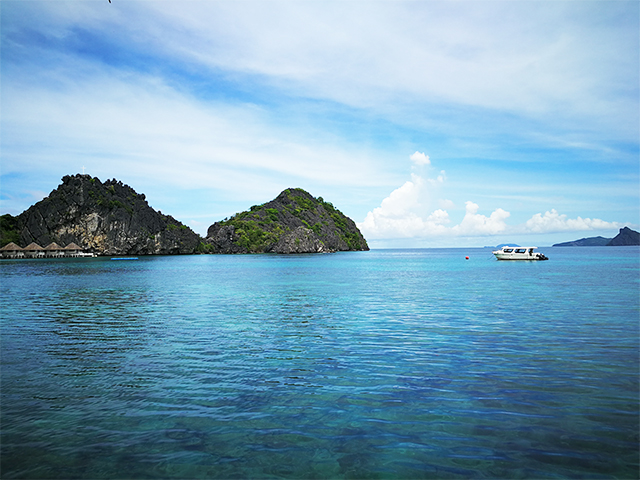 Being located in an island repeatedly included in nature’s best wonders, El Nido is a name to recall for those looking for a serene getaway. Housing the islands of Miniloc, Lagen, and Pangulasian, select members of the media had an equally relaxing and challenging three-day stay in El Nido, as Epson Philippines Corporation took Epson Fusion 8 to the awe-inspiring Apulit Island. 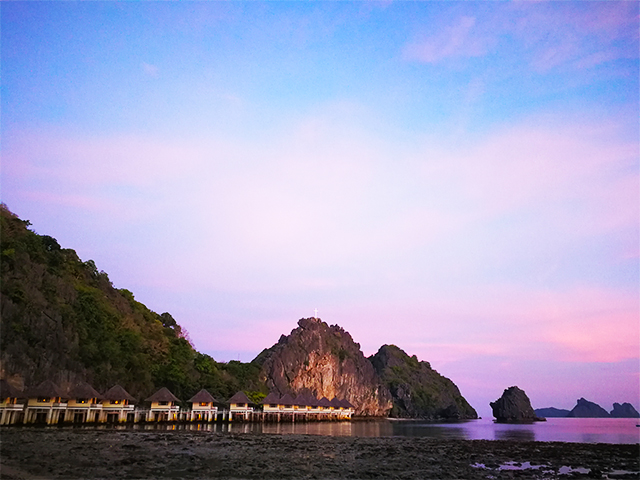 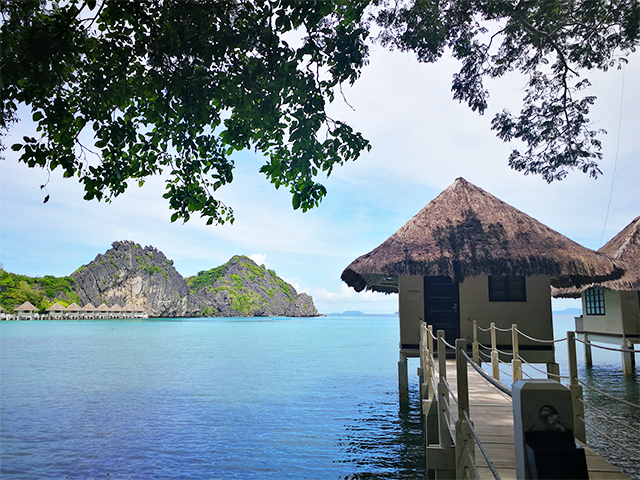 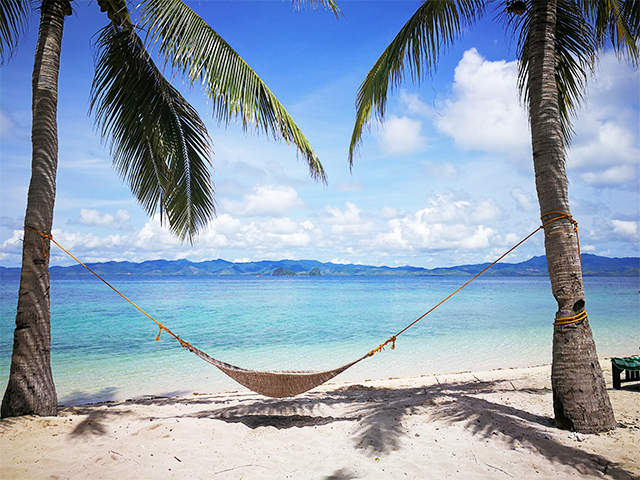 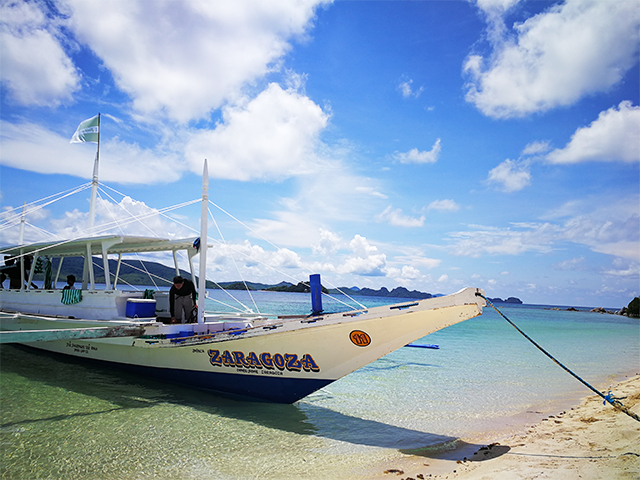 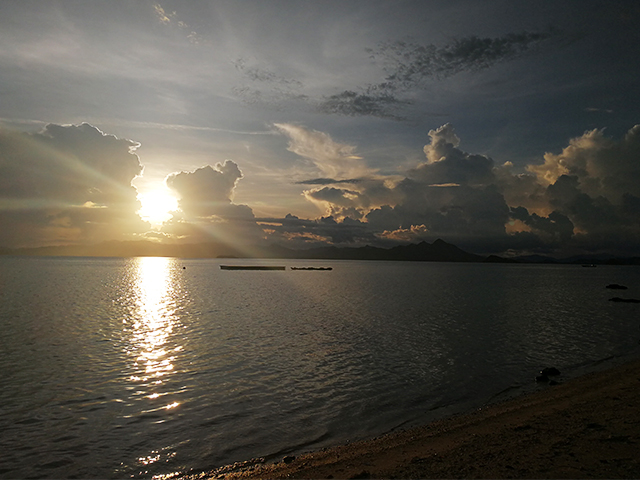 “With Fusion now on its 8th year, I am very happy to see both familiar faces and new friends that are here with us. Fusion has always been about fostering goodwill and camaraderie among colleagues in the industry. Along with this, Fusion is also a chance for us to share the company’s highlights and what we have in store in the coming years, which I can say is a very exciting period for us at Epson,” shared Toshimitsu Tanaka, President and Country Manager of Epson Philippines Corporation. 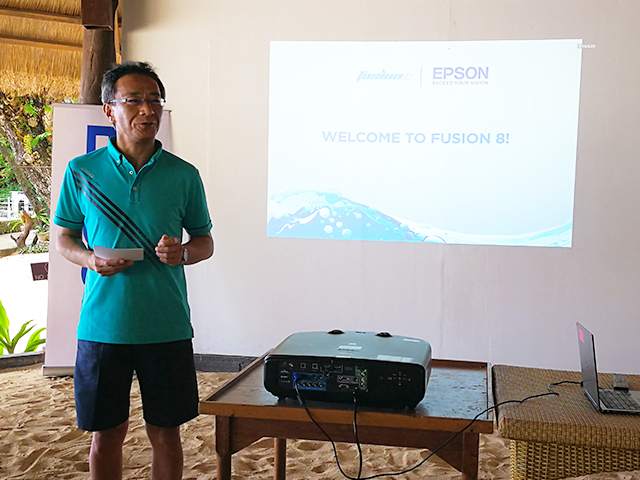 “2017 is truly vital for the company as we continue to focus on making lives simpler and tasks easier with our innovations. These are what make Epson a trusted brand in many parts of the world.”