Fire up your August with HWM Philippines! 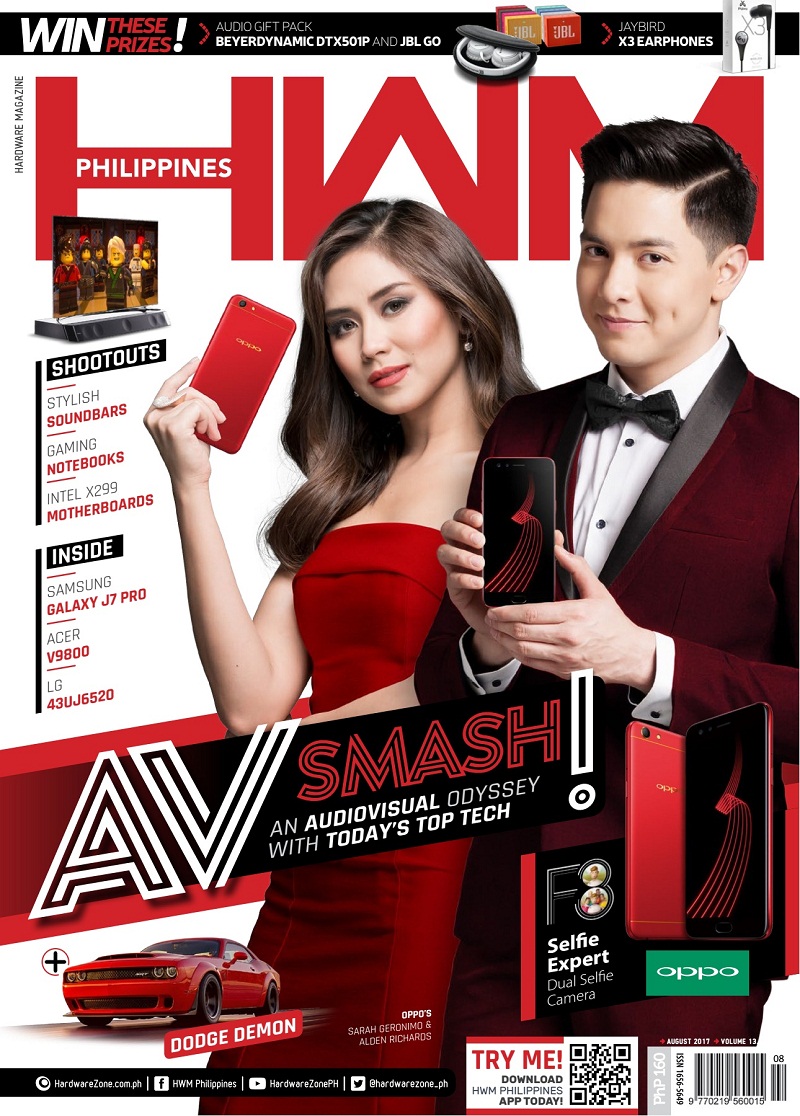 With the rainy season upon us, we know that most of you would prefer staying at home. Fortunately, there are lots of devices out there that could make your “staycation” beyond ordinary. Let us start with televisions. There was a time that 4K UHD TVs were too expensive. However, as these TVs are becoming the new de facto standard, more affordable models are also becoming available in the market. In a TV launch that we attended last June, we noticed that the price of the host’s flagship Full HD TV is not far from that of their entry-level 4K UHD TV. Auspiciously, the price per inch of a 4K UHD TV panel has gone down below the PhP 1,000 mark. That said, we decided to feature one of the least expensive 4K UHD TV models from LG in this issue to entice more consumers to switch from Full HD to 4K UHD.

However, if you are not yet ready to invest in a 4K UHD TV, you may simply transform your HDTV into a smart TV by just hooking it up to an Apple TV, Google Chromecast, or an Android TV box such as the Egreat A5. If you are the ambitious kind, you should also take a look at the Acer V9800, a 4K UHD DLP projector which we believe is worthy of a spot in your private home theater, just in case you are planning to build one.

Of course, as the visual experience would never be complete without audio, we also prepared in this issue a shootout of different soundbars, ranging from one of the most premium to the most budget-friendly in the market, from brands Focal, JBL, Samsung, and Sembrandt. Staycations could also be enjoyed through gaming. Hence, whether you are looking for a powerful laptop or planning to build an Intel X299-based rig as your new gaming platform, we have back-to-back shootouts to back you up. We have 50 more featured products in this issue, so we’re pretty sure that we’ve got you covered.