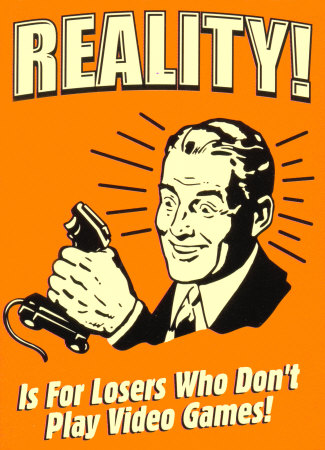 Gamers of all ages, as well as the video games that they play, had been receiving a bad rap for as long as anybody could remember. They say it makes people unproductive, withdrawn, and detached from the realities of life. Although there is some truth to this, a community of gamers and a few scientists would beg to differ as the said gamers just solved some of the most perplexing mysteries that plagued said egg-heads through, of all things, a computer game! 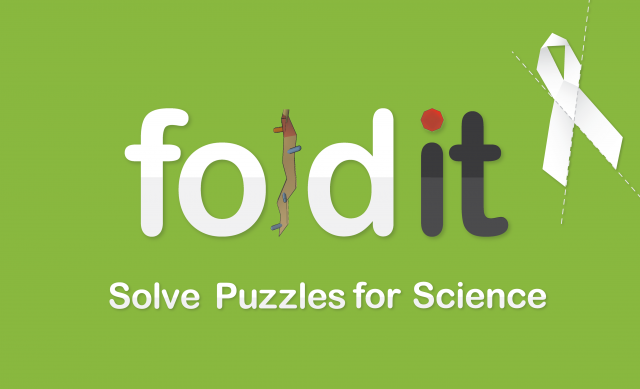 The game in question is called Foldit and is an online puzzle folding video game about protein folding. Foldit was actually conceived as an experimental project that involved having players fold the structures of selected protein the best of the players’ abilities using tools provided within the game. The boys in lab coats will then analyze the best solutions and determine if the structures conjured up by players can be applied to solve ‘real-world’ problems.

The experiment immediately bore fruit as puzzle solutions led to a significant breakthrough in the research to fight AIDS. It was said that in a matter of 10 days, gamers basically outclassed the tried and tested ‘scientific methods’ that biochemists have been utilizing for a decade to solve the same problems. Gamers have also contributed to the research into cancer and Alzheimer’s disease. 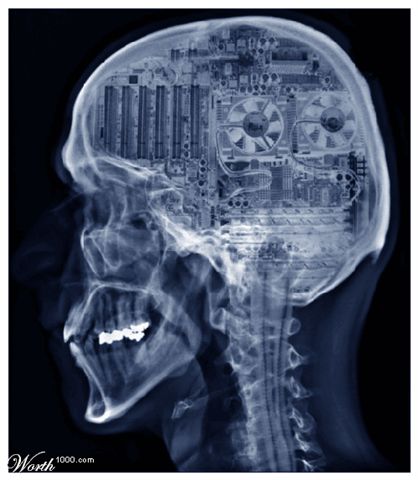 The game’s lead designer mentioned that, people have spatial reasoning skills that our current supercomputers still struggle with. Games provide a framework to allow the strengths of both humans (gamers) and computers to come together to find solutions to complex problems. 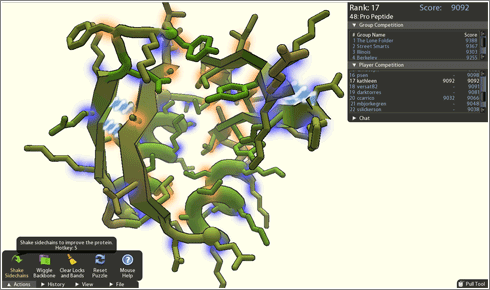 So if you’ve been looking for a way to contribute to the scientific community but don’t have the mental capacity or discipline to be a full-fledged scientist, here’s your chance. The program’s installer is fairly small at around 25MB and can be downloaded from their main site fold.it. When you start the game, you’ll need to create an account and then run through a mandatory tutorial of 32 intro puzzles to get you up to speed on how you’ll be solving puzzles for science. 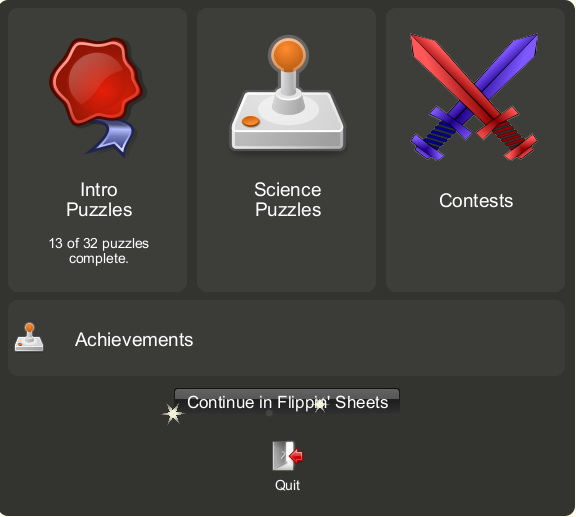 At first, the puzzles will seem simple enough, but once you really get into the puzzle solving, you’ll have access to new and more complex puzzles to solve. With the tutorials, it’s best to follow the instructions first or else you might find yourself scratching your head prematurely. Once you’ve mastered the basics, you can move ahead with the real science puzzles that we assume will be primarily coming from the scientists that made the game. And since it’s a game, you can go ahead and compare your solutions with other players and compete as to who has the most stable protein solution. 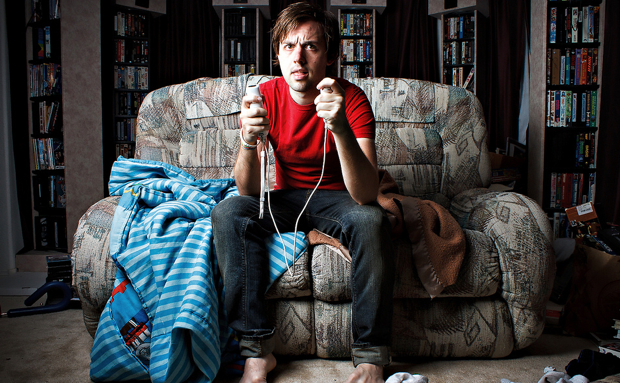 So if you as a gamer ever hear people berate you again for playing games, you can show them your Foldit account and proudly say that you do it all for the sake of science!