Hitting The Right Note: Samsung Boldly Goes Where No-one Else Does

This blog will yet again begin with a movie reference. This time, its the ridiculously small cellphone from the comedy "Zoolander." When the movie came out in 2001, cellphones were only beginning to enter mainstream society, and were still a bit of a luxury item. It is interesting to note that during that time, especially when you consider the current trend in smartphones, smaller was better. The more compact your phone was, the cooler you were. 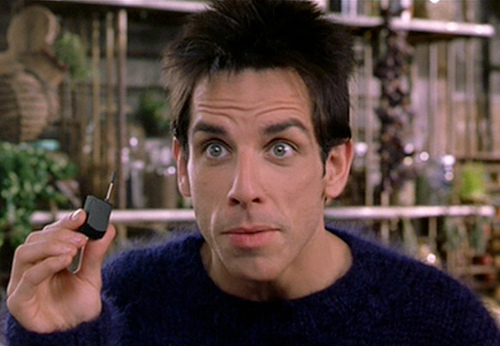 These days it seems, it is the exact opposite. Exactly how big though seems to be the million-dollar, nay, billion-dollar question in today's mobile-centric technology world. It is no longer a question of who can fit the most features in the smallest form factor, rather, it is about who can deliver the best mobile experience, period. With the introduction of iPad, Apple has shown that experience is inextricably tied to the size of the screen. Practically speaking, you could read an eBook on your iPhone or iPod touch, but I'm willing to bet that most people would rather read their eBooks on an iPad. Conversely, not too many people can see themselves using a cellphone the size of an iPad to make calls and send text messages. So far, Apple has been handsomely rewarded for recognizing and taking advantage of this particular insight into user experience. They have created a situation that encourages consumers to purchase several devices for specific purposes. It is most likely for this reason that Apple is sticking to its guns, never once coming out with an iPad smaller than 10.1 inches or an iPhone bigger or smaller than 3.5 inches, despite numerous rumors suggesting otherwise. 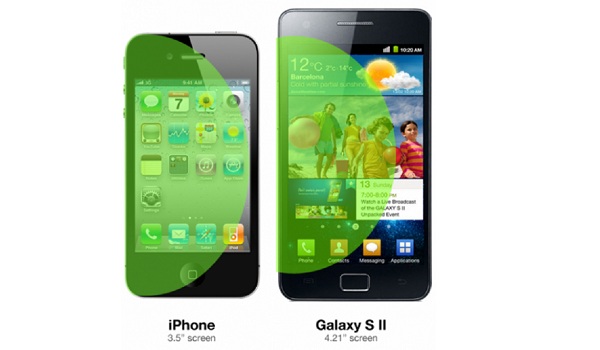 Samsung, on the other hand, seems to have a rather different idea. When the Korean electronics giant began producing its own Android-based smartphones and tablets, it was slapped with several lawsuits by Apple, claiming that the former's new products too closely resemble the latter's, creating confusion for consumers. While Samsung's legal department did in fact hot back with a number of counter-suits, their R&D department seems to have decided that the only way to beat Apple is to do something completely different. Enter the Galaxy Note, which made its Southeast Asian debut last week, in Jakarta, Indonesia. The Galaxy Note is a 5.3-inch mobile device that is something in between a smartphone and a tablet. Its a little too big for a smartphone, but a little too small for a tablet, but that's exactly what makes this product so interesting. 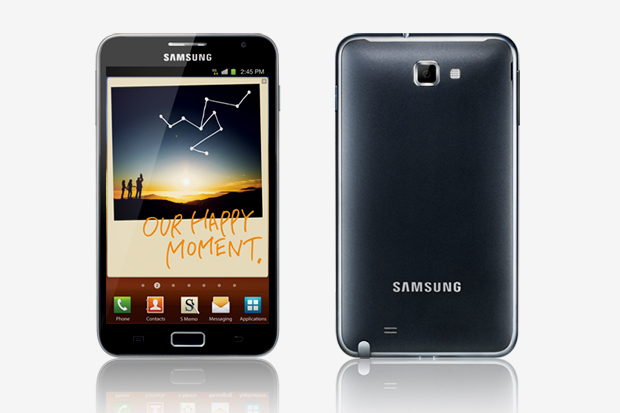 So far, Samsung's tablet line consists of no less than three sizes: 10.1, 8.9, and 7 inches respectively. It seems like the company has been feeling out for the perfect size for a tablet. With the Galaxy Note, they have found somewhat of a sweet spot, and have realized that at 5.3 inches, it can still be used as a smartphone too. In a way, it is an antithesis of Apple's multiple dedicated device strategy, as the Galaxy Note seems to sufficiently fit every category, as we observed during our brief time with it in the launch event in Jakarta. It remains to be seen though how much of a hit the jack-of-all-trades Galaxy Note will be, but given Samsung's recent overtaking of Apple as the world's number one smartphone manufacturer, it may just turn out to be the all-in-one mobile device we've been waiting for. In any case, it is a very interesting development in the increasingly competitive mobile space.

Rico is the newest member of the HardwareZone team, having joined in June 2011, lured by his love of all things technology. He has been an avid follower of technology news since his high school days and is therefore no stranger to technology trends, past and present.