When someone steps away from the spotlight, a new one comes in to take over. In the case of cable TVs, they've been robbed.

Online streaming has become a staple entertainment medium in the United States, forcing the giants of consumer electronics to inject streaming apps such as Netflix, iflix, and HOOQ, in their nerves. Of course, the other countries have the capability to shift their amusement landscape in a snap, thanks to their swift Internet connection, the primary requirement in this business. Having said that, a bubble question pops up: can we do it in the Philippines? 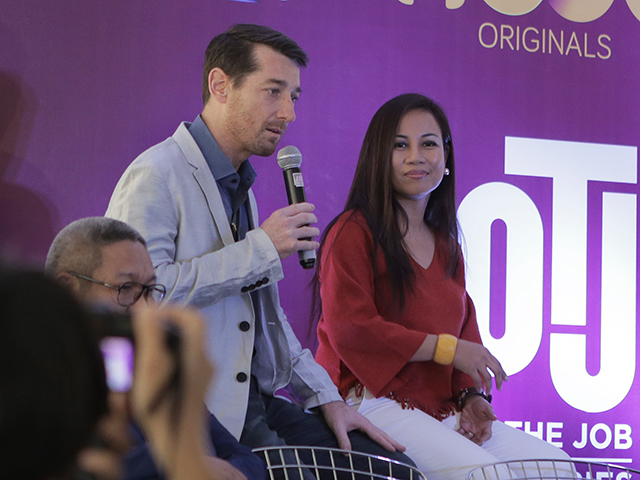 Last June, HOOQ announced a partnership with Globe Studios and Reality Entertainment and their plan to produce a mini-series spin-off from the critically acclaimed film On The Job (OTJ). Directed by Erik Matti, the film originally stars Piolo Pascual, Gerald Anderson, Joel Torre, Leo Martinez, Joey Marquez, and Shaina Magdayao. It follows the story of an organized crime group from prison handled by one of the most powerful politicians in the country.

In the upcoming series, however, Matti chooses to change the theme from prison to media and doesn't want to make a sequel or prequel to the movie. He hints that the story would take a swipe on press people who bend the news in favor of high-profile personalities. Matti also revealed that the story takes place in three different towns. 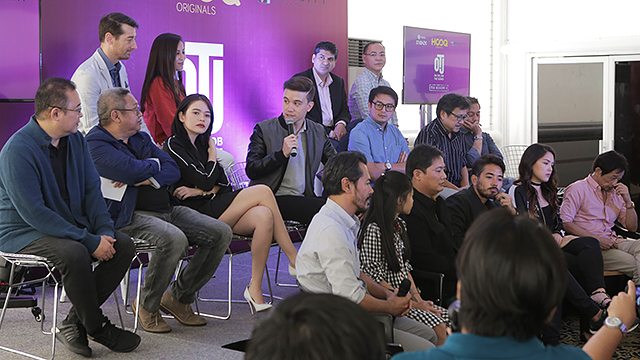 Among the cast, Leo Martinez is the only one reprising a role from the original movie to link the OTJ world, according to Matti.

Could this be our own version of Stranger Things? Will this venture open up more original content in this format?