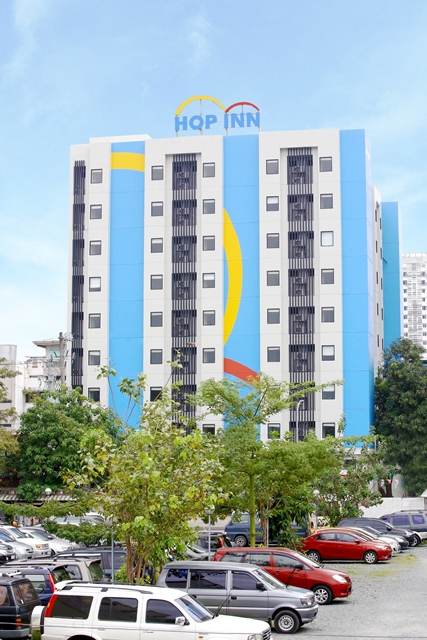 On the first day of December, a new hotel opened its doors to both local and foreign tourists at the heart of a bustling district in Manila. At the entry of the mid-rise edifice, guests were greeted by the warmth and liveliness of the lobby, and treated to a hotel experience that merges Thai expertise with authentic Filipino hospitality.

Strategically located in Ermita and adjacent to Malate, two of most commercially and historically significant districts in Manila, Hop Inn Hotel is the first hotel in the Philippines opened by The Erawan Group, a Thailand-based hospitality company with 35 years of experience and is known for developing five-star hotels such as the Grand Hyatt and the JW Marriott. The opening of the Hop Inn Hotel in the Philippines marks the firm’s first venture into a foreign market since it entered the economy category. 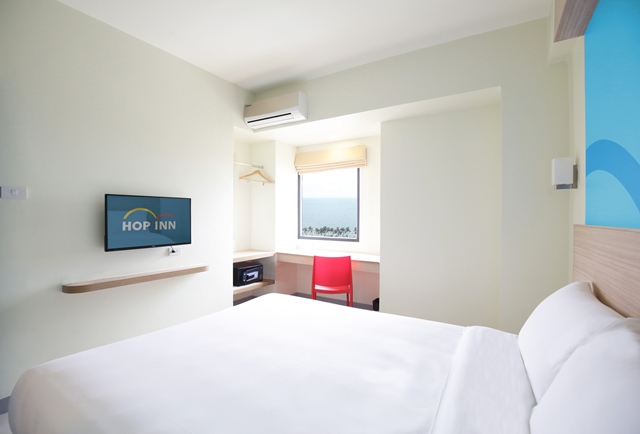 “The country has high potential for tourism in the long term. We believe that the Philippines will offer the fastest and highest economic growth in the ASEAN region and through our analysis and market research on the ground, we see very good opportunities to expand in the Philippines,” according to Ms. Kamonwan Wipulakorn, The Erawan Group PLC President.

With a total of 168 rooms, all of which are capacious and well-attended, the new hotel promises to offer convenient and quality stays. 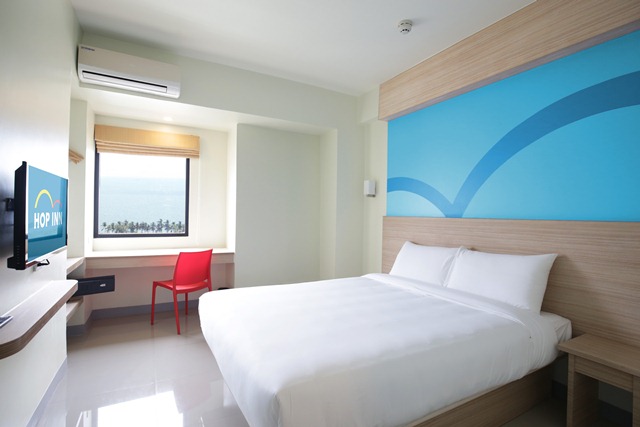 "We offer a very basic requirement. Our brand essence is for our rooms to be clean, convenient, comfortable, and safe. We make sure that all of these are consistent to all our clients here and in our upcoming branches in the near future,” Wipulakorn added.

The leading hotel operator in Southeast Asia has allocated around THB 10-billion or about PhP 12-billion for its five-year investment plan aimed at growing its Hop Inn network in the region. Thirty percent or around PhP 3.6-billion of the capital expenditure is allotted for the construction of nearly 20 three-star hotels in the Philippines by 2020. 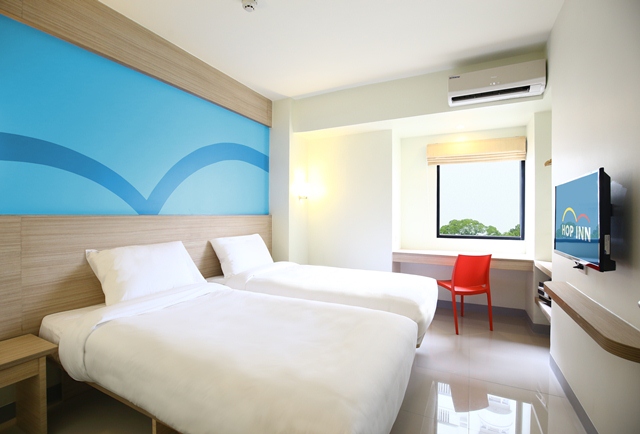 The leading investor in the hospitality sector in Thailand, The Erawan Group currently operates 41 hotels there, with a total inventory of 6,000 rooms. In 2017, the firm envisions to put up 50 hotels, two of which will rise in the Philippines. These two are the PhP 200 million-worth Ermita property and the 190-room Makati branch that is set to open in September 2017.

Other projects in the pipeline include the ones building up in Aseana in Pasay City and Alabang in Muntinlupa, both scheduled for inauguration in the first quarter of 2018. The company is also looking at Quezon City, Chinatown, and Cubao in Metro Manila, as well as Cebu and Davao in the Visayas and Mindanao regions as potential sites for its Hop Inn brand. The Erawan Group’s expansion in the country is foreseen to spur local business and employment. 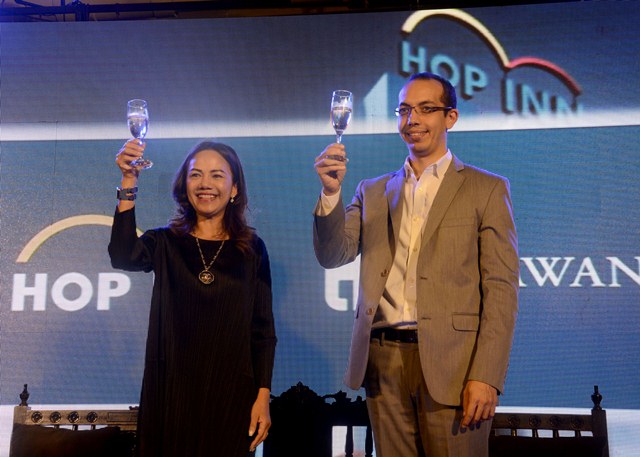 “We have created jobs with our ongoing construction already. We will set up an operations team in the next few months and the plan is to hire local staff as many as possible as they would understand customers’ requirement and respond well to market,” Wipulakorn said.

Bullish on their first venture overseas, Wipulakorn revealed that they intend to double their target number of hotels in the next ten years.

"We also look at maybe investments into the midscale or four-star category in the Philippines. I hope that we bring a good quality product for the Philippine market and that we get a good response. We also want to be part of the community here," she concluded.