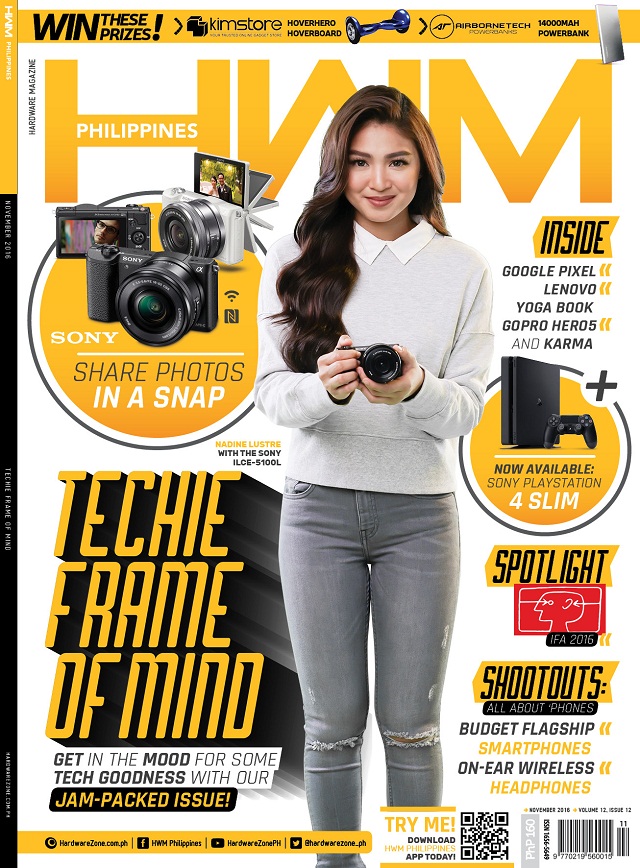 We are setting you in a techie mood with another jam-packed issue of HWM Philippines!

Starting off with our back-to-back Shootout stories, we feature a fine selection of Android smartphones and on-ear wireless headphones that we deem you will find useful in searching for either perfect travel buddies or staycation companions during the upcoming holiday season. In our Cover story, we have celebrity Nadine Lustre sharing with us and talking about her heightened passion for photography with the help of Sony’s latest interchangeable-lens cameras. 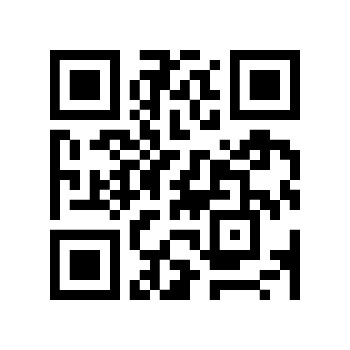 In Spotlight, we focus on the some of the key products that defined the tech trends that stood out this year at the concluded IFA 2016 in Berlin, Germany, one of which is the Lenovo Yoga Book which was recently launched locally. Speaking of local launches, never miss checking out our Scene and Bulletin sections, and see the latest offerings from Cherry Mobile, CloudFone, Torque, and Vivo. We have a lengthy parade of exciting devices in store for you from Gear to Test, featuring the Acer Liquid Jade Primo, ASUS Maximus VIII Impact, Canon EOS 5D Mark IV, DJI Mavic Pro, Gigabyte GeForce GTX 1080 Turbo OC Edition, Google Pixel, GoPro Hero5 and Karma, HP Elite X3, MSI X99A Tomahawk, Samsung Galaxy J7 Prime, Sony PlayStation 4 Slim, Sony RX10 III, and the WD My Passport Wireless Pro, just to name a few.

Join us as we take a deeper look at the state of the local startup ecosystem in Think and get relevant industry insights from Jason Lim of Emerson Network Power and Benson Lin of ASUS in Q+A. To further excite you, head on to the Contest page and know how to win one of the HoverHero hoverboards and Apricot 32GB OTG Flash Drives that we are giving way this month!

Sit back, relax, and get in the mood for some techie goodness with us!