HWM Philippines puts a spotlight on life in the fast lane this September! 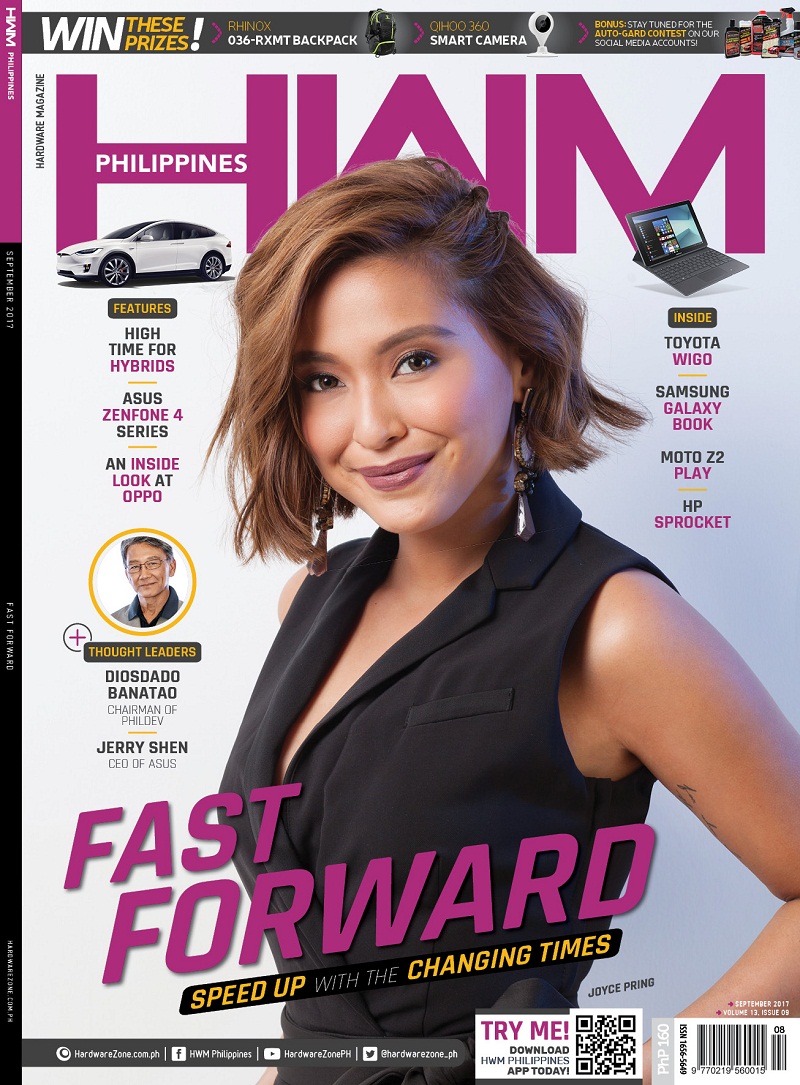 It is interesting to know that back in July, the Philippines, through the Chamber of Automotive Manufacturers of the Philippines, Inc. (CAMPI), hosted the first-ever Electric Vehicles (EV) and Hybrid Summit in the Southeast Asian region. Although the event was just part of the series of activities in line with the country’s hosting of the 33rd Association of Southeast Asian Nations (ASEAN) Summit, it became an opportunity for the Philippines to show its interest in promoting eco-friendly modes of transportation not only within the country, but also in the entire region. Gathering key players in the automotive industry, namely Lexus, Mitsubishi, Nissan, and Toyota, each participant brought to the table an electric or hybrid vehicle model that doesn’t only look good, but also helps in cutting down on carbon dioxide emissions. While it is still a long journey for us to see many diesel- or gasoline-free vehicles running the streets, the hosting of the first EV and Hybrid Summit in the Philippine is a step toward a greener transportation landscape. Supporting this initiative, we have dedicated a special feature that highlights some of the vehicles shown during the event.

The September issue of HWM Philippines is also loaded with special features on the newly launched ASUS ZenFone 4 Series and our recent visit at OPPO’s manufacturing facility in Guangdong, China where we learned more about the strict process of smartphone making and the development of smartphone photography. Speaking of the ASUS ZenFone 4 Series, we sat with CEO Jerry Shen to talk about the company’s direction in its smartphone business. We also got a special opportunity to talk with Filipino IT pioneer Diosdado Banatao who is now helping local startups to succeed not only in the Philippines, but also in the global IT landscape.

There’s more in store for you. Just read on!