Mobile Apps: The Next Gold Rush?

California, USA, 1848. John Marshall, a foreman who was building a lumber mill for businessman John Stutter, found a shiny piece of metal on his construction site, which turned out to be gold. At first, both men dismissed the discovery as a fluke, fearing that the discovery of gold might prompt people to flock to their land and ruin their plans of building a farm. Unfortunately, their fears were realized as word somehow leaked out and the “California Gold Rush” began. While it took only a few years for most of the gold to run out, the impact on the area was enormous. The massive influx of prospectors led to the foundation of major American cities such as San Francisco and Sacramento, and eventually the creation of the state of California. 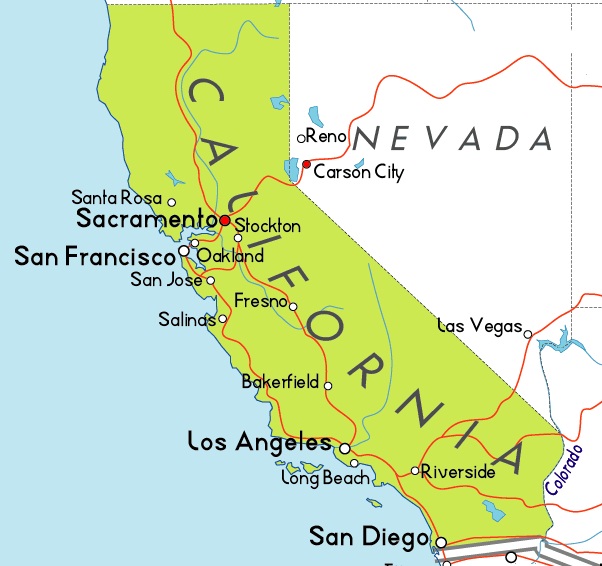 Decades later, the area would play host to another kind of Gold Rush, this time in the form of computer technology. The world-famous Silicon Valley, which is an umbrella term for the area south of San Francisco, is where the world’s biggest technology companies such as Hewlett-Packard, Intel , and Apple were founded – companies that went on to kickstart (and eventually dominate) the computer revolution, creating a new industry that is now indispensible to society. 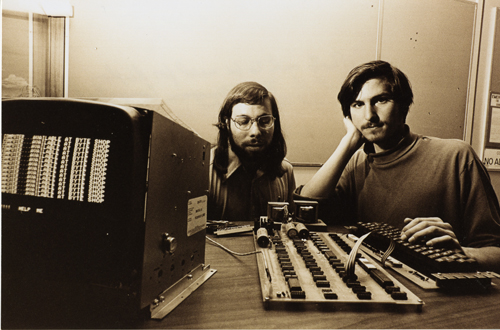 Have The Bubble Years Returned?

Fast-forward to the turn of the 21st century and we see the ill effects of the “Gold Rush” phenomenon. The “dotcom” bubble of the late 90s to the early 2000s saw companies rise and fall within months, fueled by speculation not unlike that of 1848 and the early days of the computer revolution. This time though, instead of creating new wealth, the bursting of the bubble destroyed billions of existing wealth, as investors kept funneling cash into startups that eventually flamed out shortly after.

The recent news of mobile apps Draw Something and Instagram being bought out for hundreds of millions (if not billions, as with Instagram) of dollars is eerily familiar to those doomed days of the tech bubble, prompting industry observers to call out warnings of another one looming ahead. In my opinion, we have nothing to worry about. The people spending money on these acquisitions today have a better understanding of the Internet than the “excessively exuberant” investors a decade ago.

The old thinking was that the Internet is just another way of distributing goods and services – a digital storefront, if you will, that is easily accessed by millions of potential customers. While this is correct, it also means that it can scale up your business really quickly, which means you need to be ready with the proper infrastructure to deliver the goods. eBay and Amazon, survivors of that era, have perfected this. The ones who failed were the ones who quickly (and sloppily) applied traditional business models to the Internet without anticipating growth, spending more on advertising rather than fundamental infrastructure. Traditional business principles won out in the end, because of the prevailing understanding of the Internet as a product distribution channel.

The More the Merrier

The mobile app industry, on the other hand, derives its value not just from what the app delivers (which is usually something incredibly simple) but from how many people are using it. Zynga thought that Draw Something’s 35 million-strong user base was worth US$200 million, while Facebook thought that US$1 billion was a reasonable price for Instagram’s 30 million users. With the explosive growth of mobile devices, those user numbers will only increase, justifying the huge amounts paid for these apps. In this case, the Internet is seen for what it really is – a platform that connects people, and not just a way of selling stuff. More users mean more data that, if used smartly, can translate to billions in targeted advertising revenue. 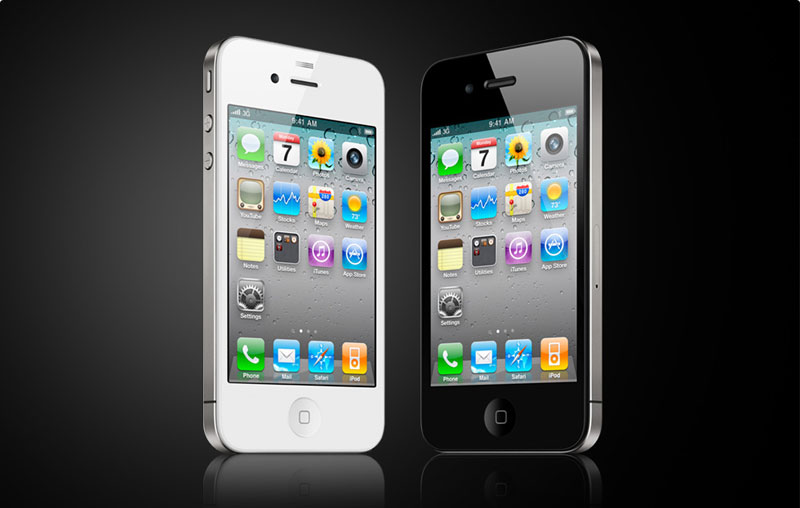 Of course, targeted ads may lead to an annoying user experience, which is what many Instragammers fear, but that’s a topic for another blog entry.

Rico is the newest member of the HardwareZone team, having joined in June 2011, lured by his love of all things technology. He has been an avid follower of technology news since his high school days and is therefore no stranger to technology trends, past and present.