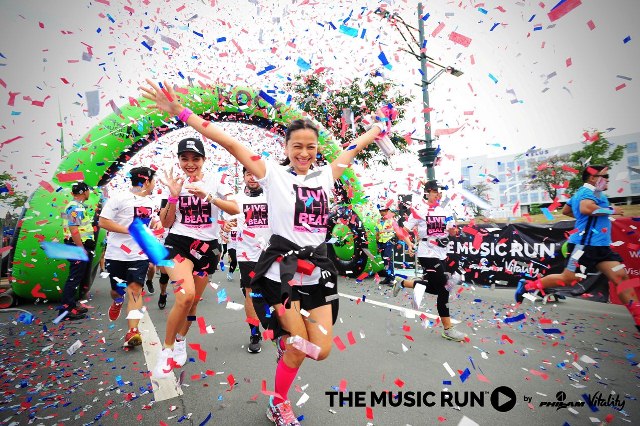 Over 10,000 participants from different parts of the Philippines rocked the streets and the activity area of McKinley West in Taguig City as Philam Vitality, along with several sponsors, brought to Metro Manila the second edition of The Music Run, dubbed as “The Ultimate 5K Running and Music Festival.”

Hot on the heels of the successful pilot event held at the Philippine Arena in Bulacan last year, this year’s The Music Run kicked off at the Music Village area with a pre-run performance by local alternative soul band Sud with their hits “How We Play” and “Profanities.” The excitement of the participants, also called as “Music Runners,” was further amplified with a mass warm-up led by Gold’s Gym. 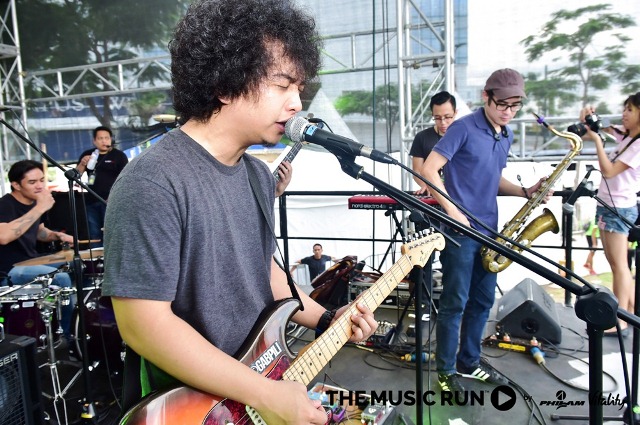 Thousands of Music Runners traversed The Music Run’s five-kilometer course, divided into five one-kilometer long Music Zones, namely Rock, Pop, Old School, Hip Hop, and Dance. Powered by a total of 120 concert-quality loudspeakers with a total output of 150,000 watts, The Music Run is also known as “The World’s Loudest 5K Running Course.” Participants selected the featured songs in each Music Zone by voting through an online music app developed in partnership with Spotify. 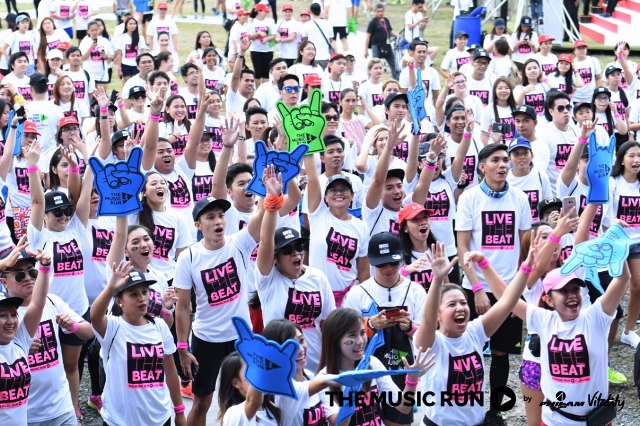 Apart from the actual run, Music Runners were treated to a whole day of fun activities within and outside the track, in which they got a chance to take home exciting prizes. The activities were backed by sponsors BPI-Philam, Philam Asset Management Inc., AirAsia, Oakley, Alcatel, Petron, and Saucony. Other sponsors that contributed to the success of the event include Mellow Radio, Manila Water, and Takbo.ph. 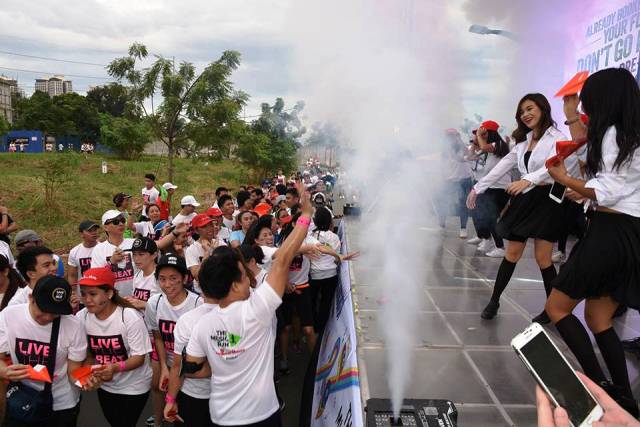 This year’s The Music Run concluded with an explosive after-party event graced by Australian DJs Shann and Sam Withers who also capped off The Music Run last year. Another highlight of the party was when it suddenly came to a stop for a moment as Music Runners froze to form the biggest mannequin challenge in Metro Manila. 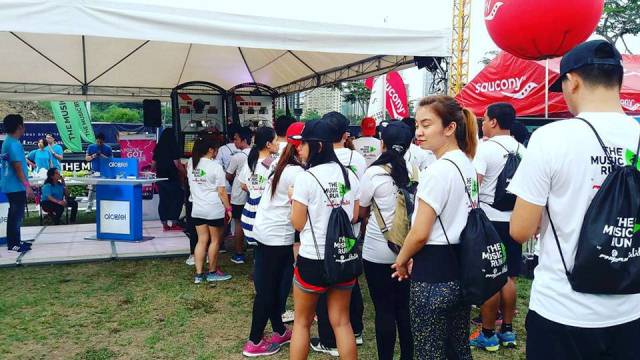 “Through The Music Run, Philam Life offers Filipinos a chance to stay fit while having fun. Last year was a really big success and we were inspired to bring it closer to more runners this year. This was made possible with the Philam Vitality program, a first of its kind, full-scale wellness program where members get rewarded for making healthy choices. Through Philam Vitality, we are taking active steps to positively transform the lives of Filipinos by helping them to live longer, healthier, and better lives,” said Philam Vitality Deputy Head Kats Cajucom. 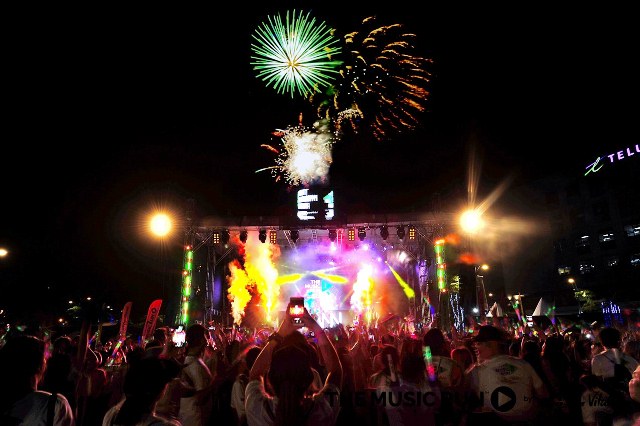 “The Music Run is not just another fun run. It aims to bring our running experiences to new heights of excitement. The Music Run first made waves in Asia and now it is sending waves of good vibes in cities around the globe. We are really glad to experience the Filipino energy once again. We hope that even after this run, more Filipinos would become inspired to take up healthier ways to have fun,” said Martin Capstick, Chief Executive Officer and Co-Founder of Exceed Sports and Entertainment, event promoter of The Music Run in multiple cities in Asia.