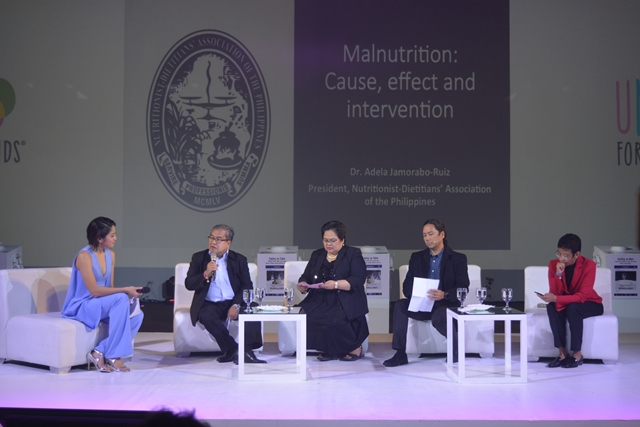 In a bid to fight malnutrition and hunger among Filipino children, Nestlé Philippines, Inc. (NPI) has committed PhP 100-million over the next three years to support the United for Healthier Kids (U4HK) campaign. Riding on the hashtag #HangryAboutHunger, the U4HK programme aims to establish healthier eating, drinking, and lifestyle habits for children.

In the fourth quarter survey released by SWS in 2015, 2.6 million Filipino families experienced involuntary hunger, a circumstance that primarily affected children resulting in stunted growth and poor mental performance. In spite of this predicament, the issue of malnutrition receives less attention, particularly in social media which can become one of the most powerful tools in addressing social issues such as hunger and malnutrition. Malnutrition took up only 2.62% of the 223,000 mentions on social media, according to data collected from October 2015 to October 2016. 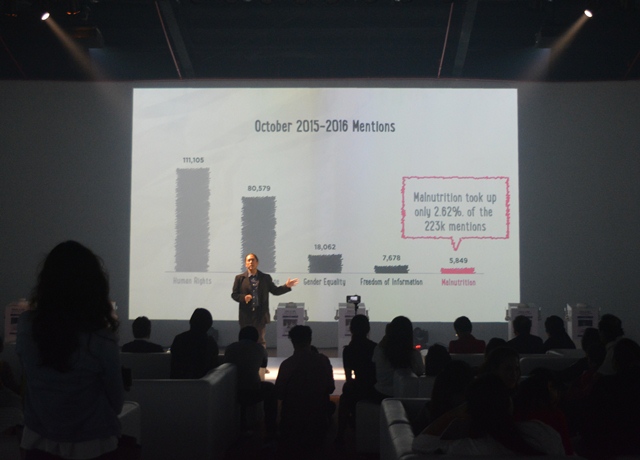 U4HK is a coalition of like-minded people and organizations that are uniting through a platform that drives awareness through a holistic communications programme that will generate traffic of potential sponsors and volunteers who can help in fighting malnutrition among children. 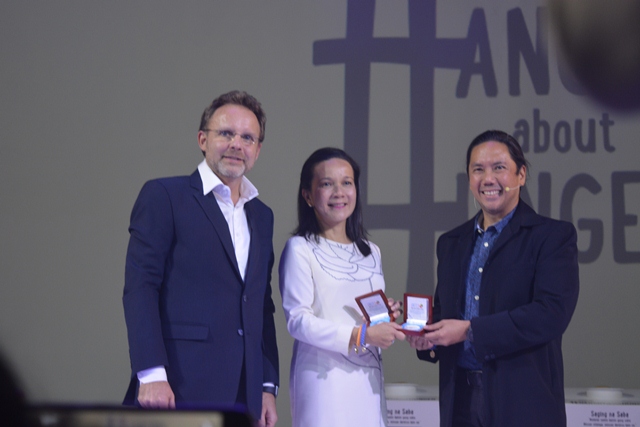 "You cannot solve that alone. This is the idea of United for Healthier Kids. How together we can, move the barrier to fight against malnutrition," Jacques Reber, Chairman and CEO of NPI remarked.

“We realized that for U4HK to truly have an impact, we have to look at it, not as a short-term communications campaign, but as a programme that we can commit to financially support in the long term. Nestlé has committed to the U4HK programme a funding of PhP 100-million over the next three years or approximately PhP 33-million each year to really drive awareness and action,” Paolo Mercado SVP, Communication, Marketing, and Innovation of NPI announced. 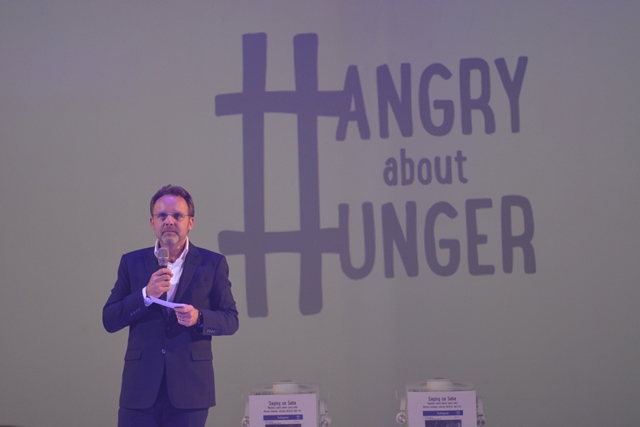 The history of Nestlé helping children suffering from malnutrition can be traced back to 1867 in Vevey, Switzerland, where Henri Nestlé, founder of Nestlé, developed and launched the ‘farine lactée’, a specialized formula for infants who cannot be breastfed, to tackle high mortality rates. This pioneering tradition of innovation and dedication to help children who have special nutritional requirements has become part of Nestlé’s corporate DNA.

“We partnered with the FNRI-DOST to try to figure out the key micronutrient deficiencies that are happening in the Philippines and how can we scientifically formulate the right product to be able to address those deficiencies. It became one of the fundamental steps in reformulating the Bear Brand product. Before we reformulated Bear Brand, we also considered reformulating it in a way that it is affordable to the majority of Filipinos,” Mercado added.

On the marketing and communications side, Nestlé has created a jingle in line with Bear Brand’s reformulation to address micronutrient deficiency. The jingle was so effective that it was recognized as one of the top LSS (last song syndrome) songs of 2015 and 2016.

Initiated by Nestlé, the U4HK coalition consists of other organizations that expressed their willingness to impart their resources in ensuring that that every child who will be reached by the campaign will have the opportunity to grow to their full potential for their families and society. These organizations include ABS-CBN, FNRI-DOST, Nutritionist-Dietitians' Association of the Philippines (NDAP), Facebook, Rappler, A Single Drop for Safe Water, Children’s Hour, Children’s Joy Foundation, Inc., Children’s Mission Philippines, Philippine Red Cross, Project Pearls, Reach Out Feed Philippines, Virlanie Foundation, and Waves 4 Water Philippines.

For more information on U4HK and learn how to donate or volunteer to help children who are victims of malnutrition, visit the following link.