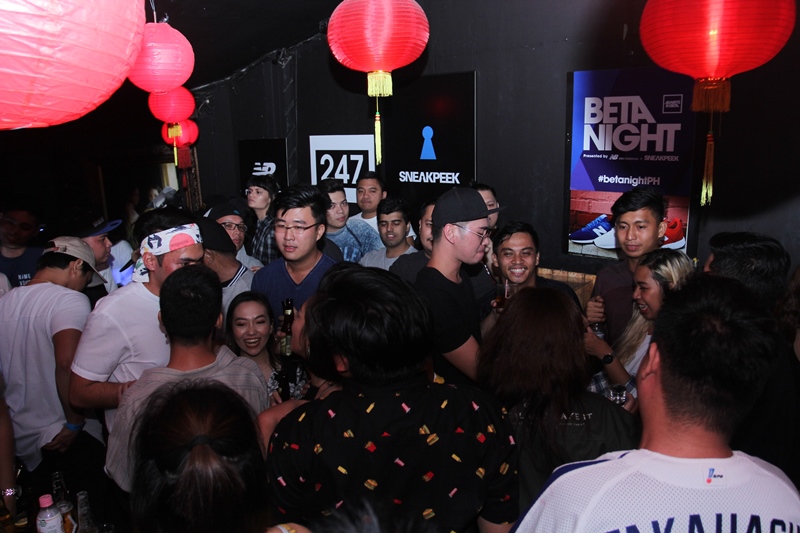 After attaining success earlier this year, New Balance and SneakPeek teamed up once again and showcased another sensational event in the second Beta Night PH held August 30 at Black Market in Makati City.

The event featured a free-flowing celebration of electrifying, music, and heavy stream of energy the people in attendance as well as from host Mike Acuna, DJs Jessica Milner, Mono/Stereo, Tmacvibe, and Es Capone. 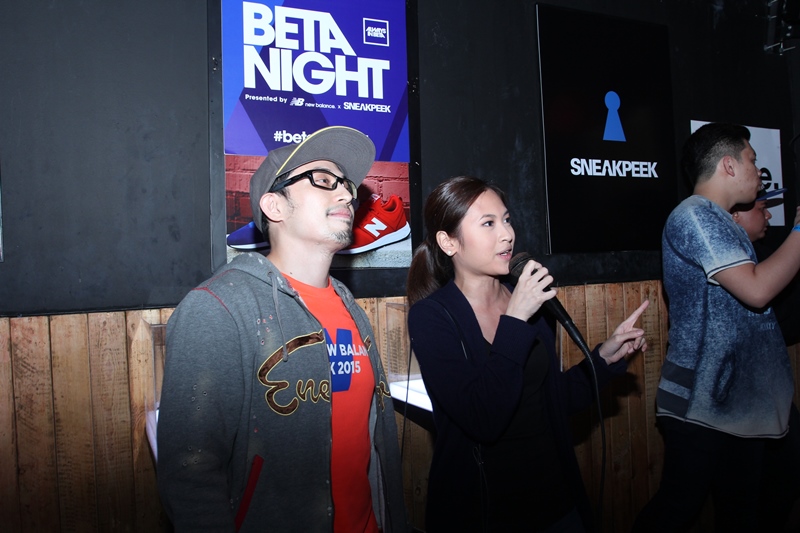 The event was made in line with New Balance’s Always in Beta Campaign, which seeks to embody the 100+-old brand’s emboldened commitment for relentless improvement. Beta Night PH has made the Philippines not just being the first and only country to adopt the said event from Japan but also went beyond localizing it.

An exclusive shoe display was staged to allow guests to have the first look at NB’s latest offerings, especially the New Balance x Stance MRL247 All Day & All Night editions. Aside from that, raffle segments also took place wherein a few lucky attendees managed to take home prizes from the New Balance and Sneak Peek team. 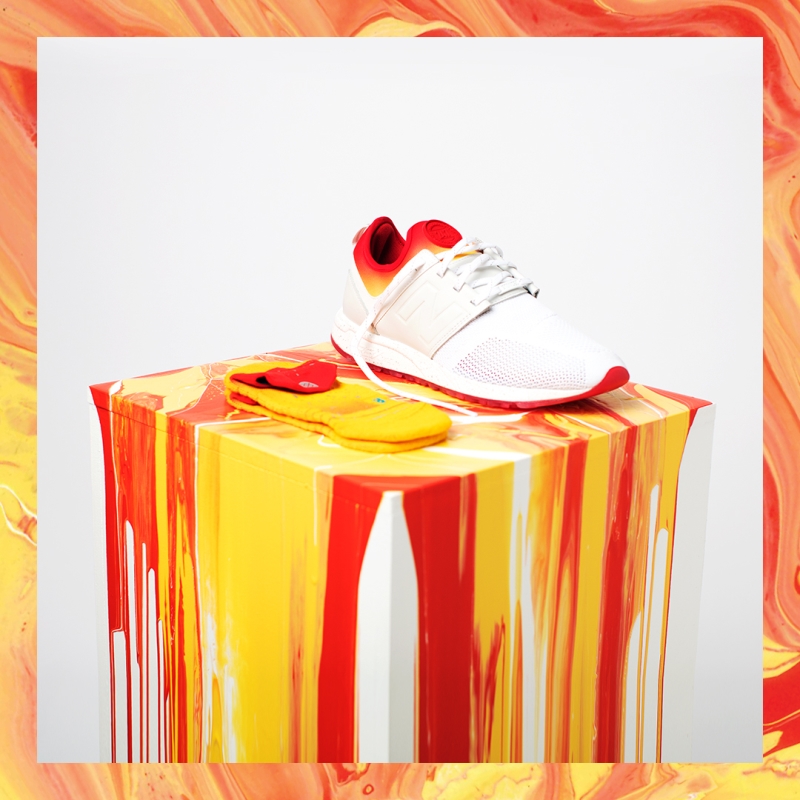 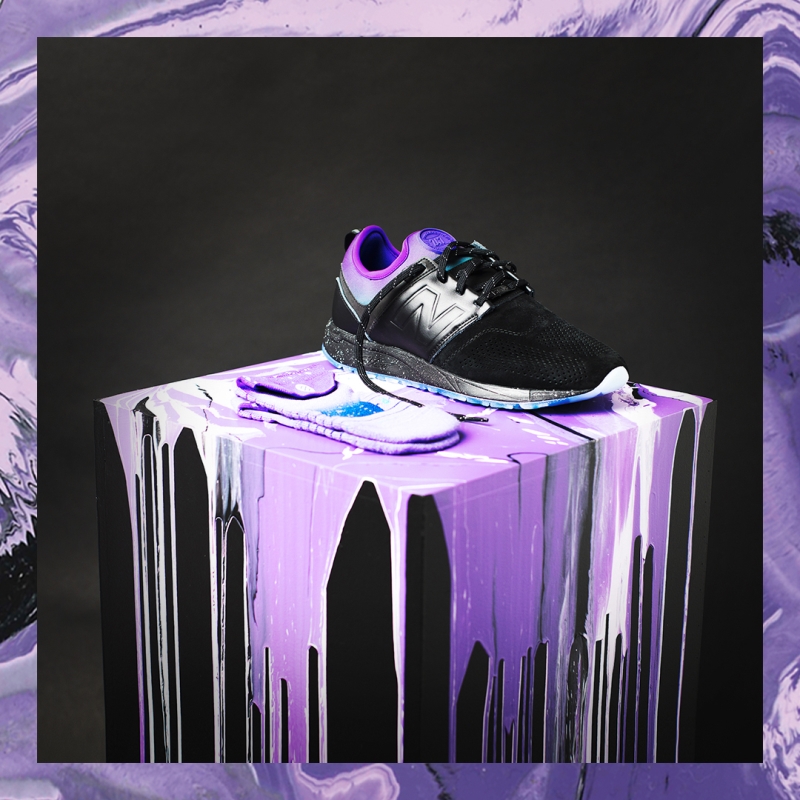