Photowalk with the Nokia Lumia 1020

We've all been told repeatedly that megapixels aren't the definitive basis of camera quality. This holds true on most counts, with DSLRs of the past still beating the so-called megapixel behemoth phones of today. So it didn't come as a surprise that the Nokia 808 PureView and its 41-megapixel sensor felt like a marketing ploy to reel in newbies into thinking that more equals better. It then came as a surprise to photographers and tech junkies when it did in fact produce the best photos of its generation. Sadly, the 808 PureView ran on a dying operating system and wasn't poised to battle the smartphones of tomorrow. Roll out the red carpet for the Windows Phone- and PureView-powered Nokia Lumia 1020.

We already detailed all the technical mumbo jumbo in our full review of the Lumia 1020, so we won't bother feeding you with specs and benchmarks this time around. Instead, we'll just post our experience with the Lumia 1020's camera while on a stroll around Manila. All the photos here are unedited, uncropped, and at the natively oversampled size of 5 megapixels. Click on the photos for the full-resolution size. 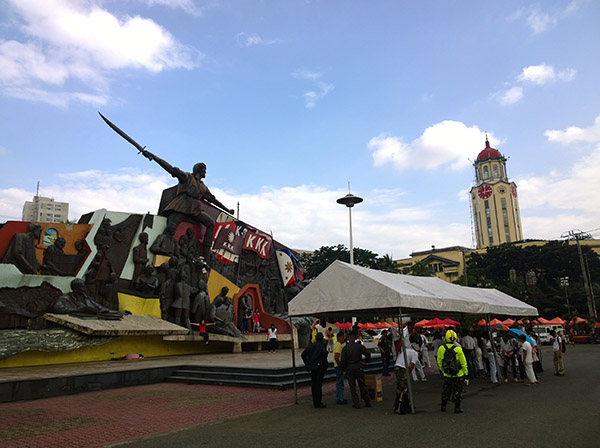 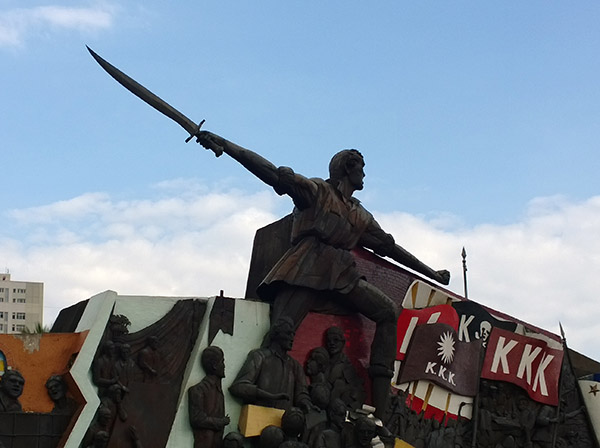 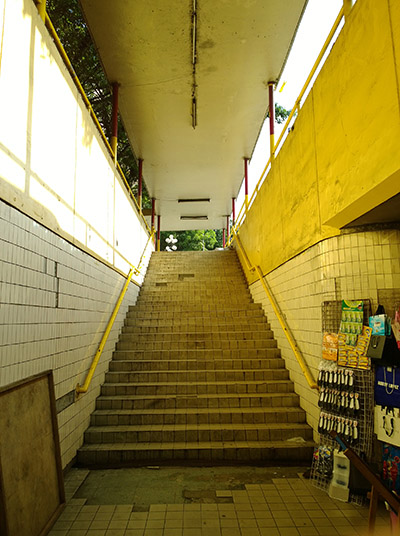 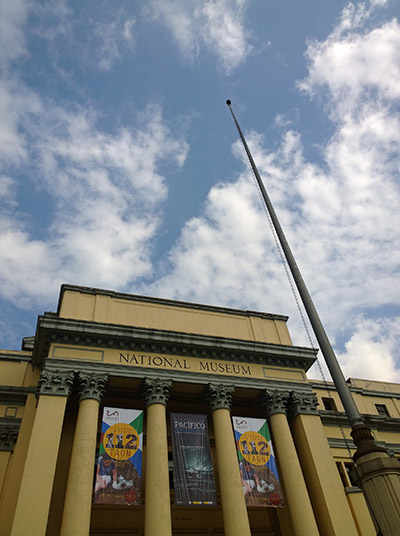 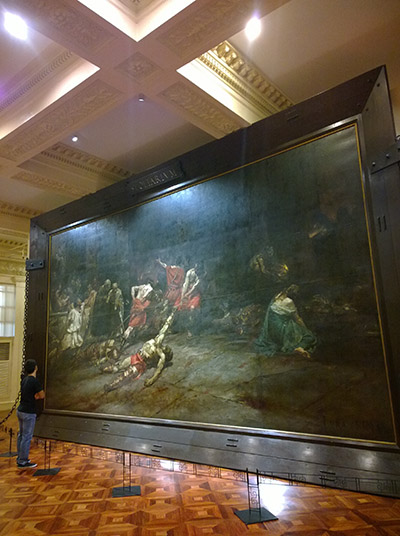 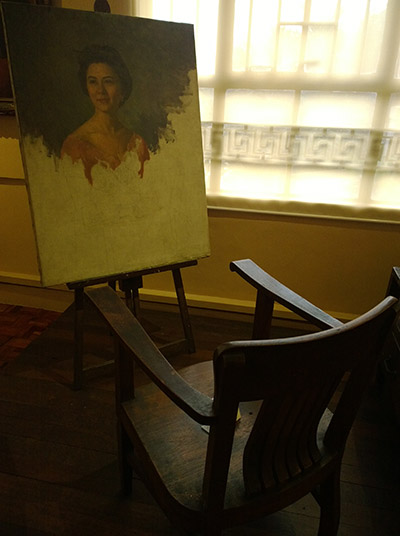 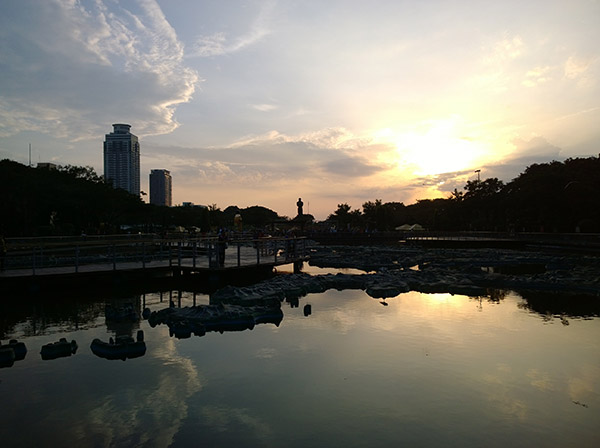 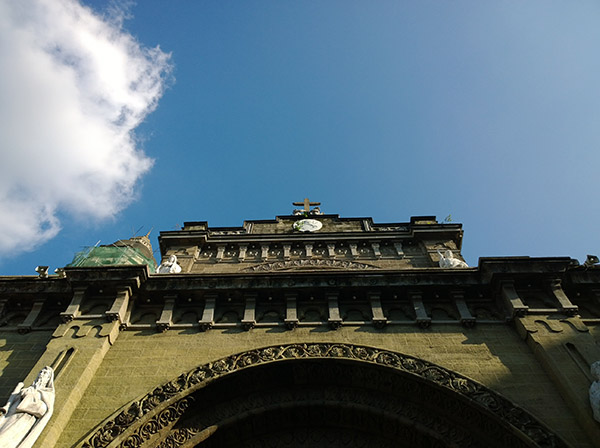 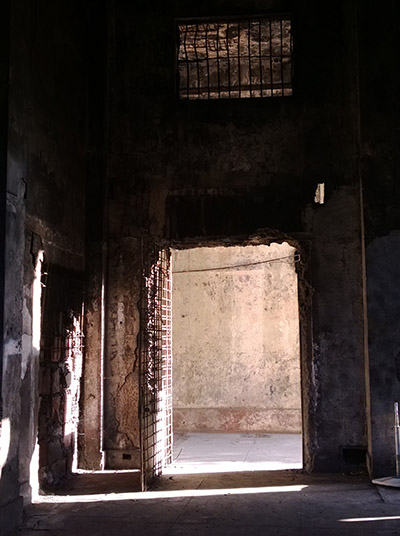 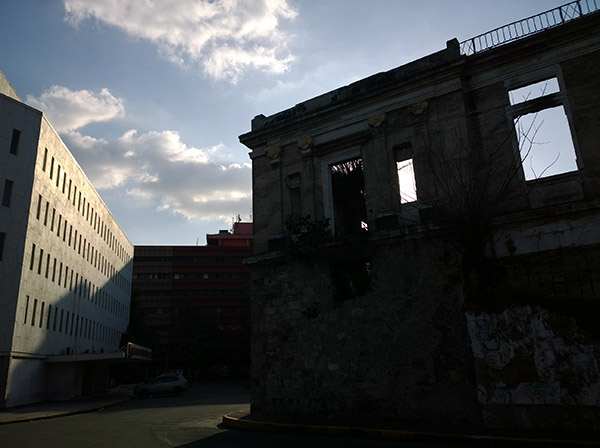 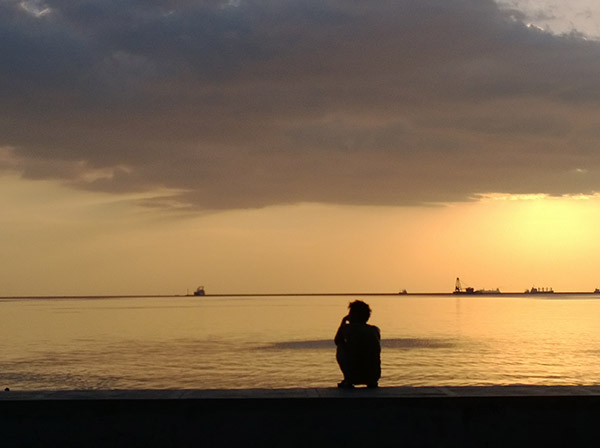 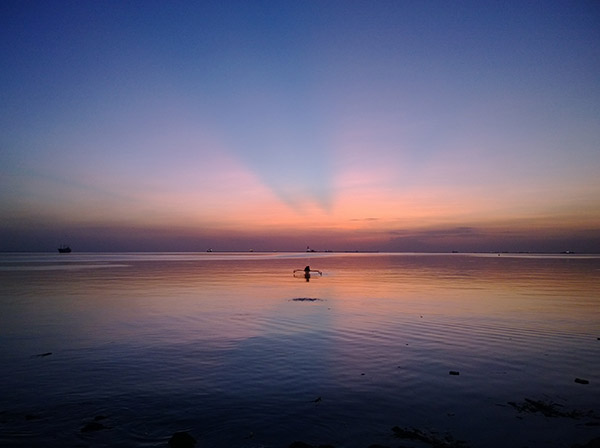 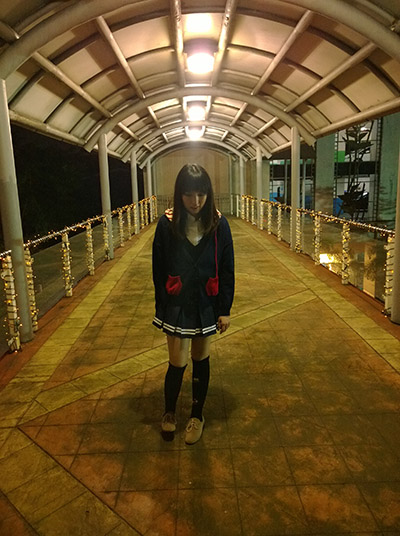 After spending a weekend with the Nokia Lumia 1020, we can wholeheartedly recommend it as both a capable smartphone and camera. Any drawback we dealt with was minor and heavily overshadowed by the camera's capabilities. Unlike the 808 PureView, the Lumia 1020 successfully managed to put the camera first while still maintaining its fully functional smartphone side.

Fortunately for potential Lumia 1020 buyers, Nokia is bundling the Nokia Camera Grip with its flagship smartphone. It basically adds an extended grip to the camera, a more comfortable shutter button, a tripod mount, and a secondary battery. This further sweetens the deal and makes the Lumia 1020 a true compact camera replacement.

Marvin is the Editor of HWM Philippines. He enjoys playing with cameras, watching MMA, and eating bananacue.