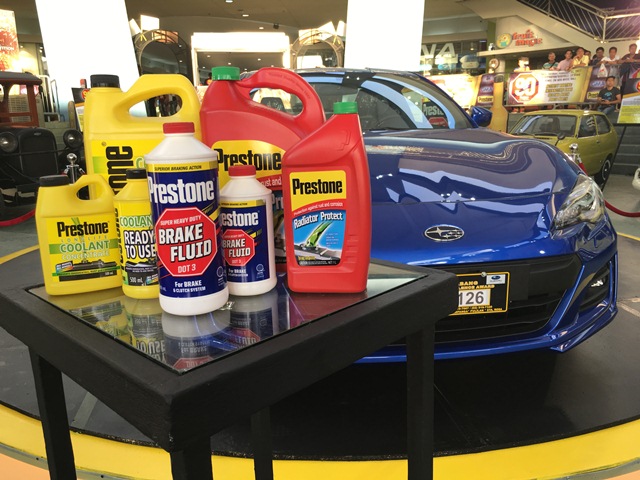 This 2017, legendary brand Prestone is marking its 90th anniversary worldwide, nearly a century of unparalleled care for a wide variety of vehicles. In the Philippines, Prestone celebrated its anniversary by kicking off a grand event graced by Kapuso stars at the SM Mall of Asia Music Hall, Tuesday. 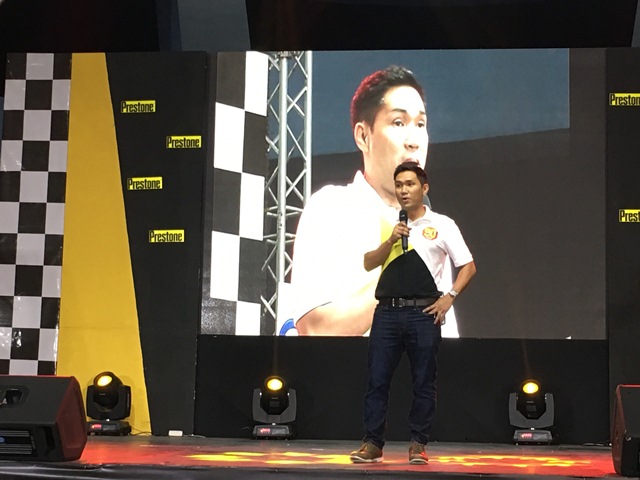 Prestone’s long history in the auto care industry started when it introduced the first non-flammable ethylene glycol in 1927, an antifreeze solution that kept engines safe from freezing during winter driving. The success of this solution skyrocketed Prestone’s fame and fortune, and helped in sealing long-term partnerships with big automakers Ford, GM, and Chrysler US. 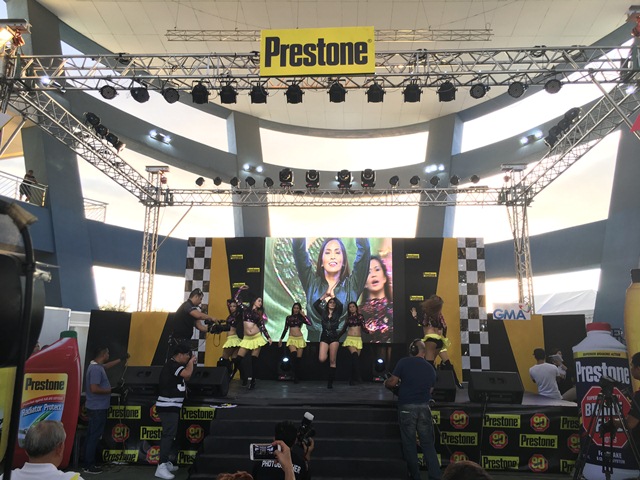 Extending Prestone’s prestige to the Philippines, the label has been trusted by local fleet customers like Mitsubishi Motors Philippines, Victory Liner, and Toyota Forklifts Philippines. Prestone is also the brand of choice of Rapide, the largest auto repair network in the country. 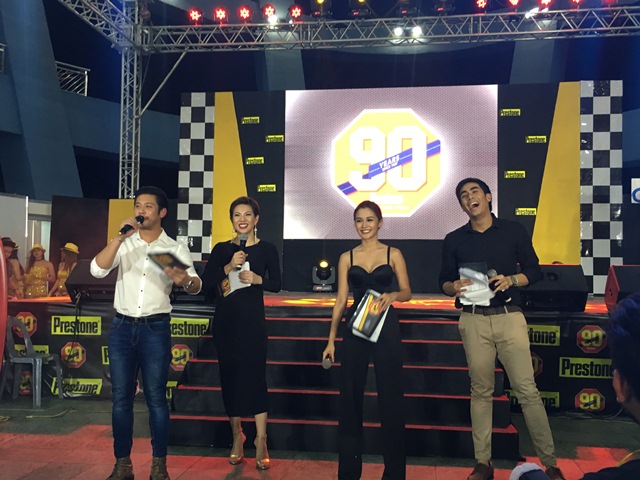 Apart from being a trusted auto care brand by large companies, individual motorists choose Prestone in keeping their vehicles in good condition to ensure safe travels. One of its products, the Prestone Break Fluid has been a top-of-mind product among consumers because of its guaranteed performance.

“For the entire year, we are celebrating with our consumers by participating in car shows. They can expect a lot of activities with us and they will learn more about our products. We will feature our existing products and, at the same time, the new products that we will be bringing in. This year, we will also kick off our first-ever scholarship program for Prestone, the Anak ng Mekaniko scholarship program for nine select college students nationwide,” Prestone Brand Manager Monique Gonzales shared in line with Prestone’s anniversary celebration here in the Philippines.

Prestone through the years 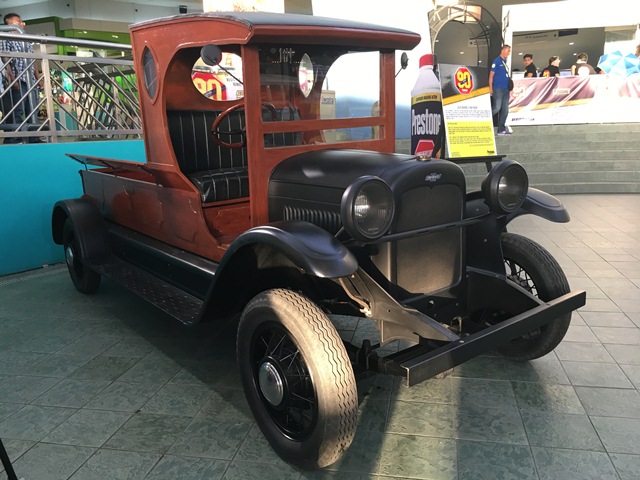 1927 - Prestone introduced the world's first non-flammable ethylene glycol antifreeze solution that kept vehicles' engines in that era from freezing. In the photo is the 1918 Chevrolet 490 Pickup.

1930 - Prestone launched the first cooling system inhibitor that is powerful enough to prevent rust formation. Pictured is the 1934 Nash Ambassador. 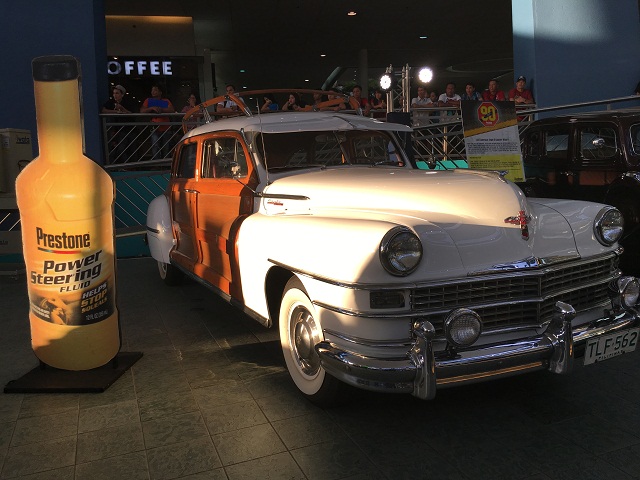 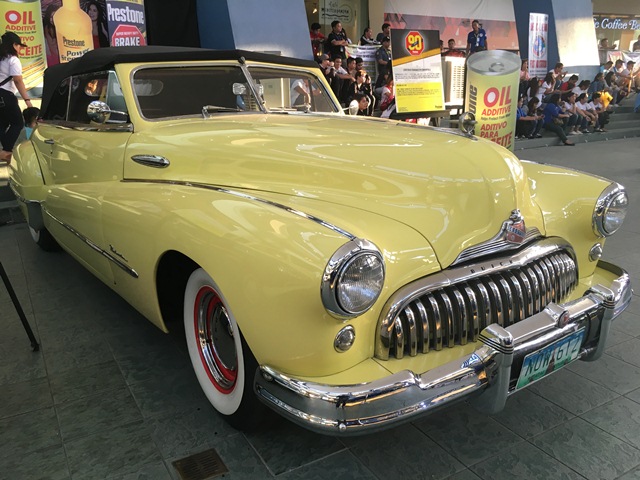 1944 - Prestone antifreeze products were recognized by the US military essential in keeping its vehicles running at their best in the most extreme conditions during World War II. In the photos are the 1947 Chrysler Town & Country Woody and the 1948 Buick Roadmaster Convertible. 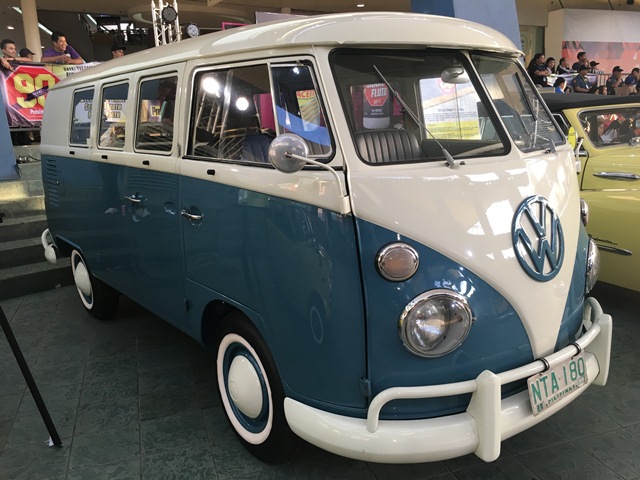 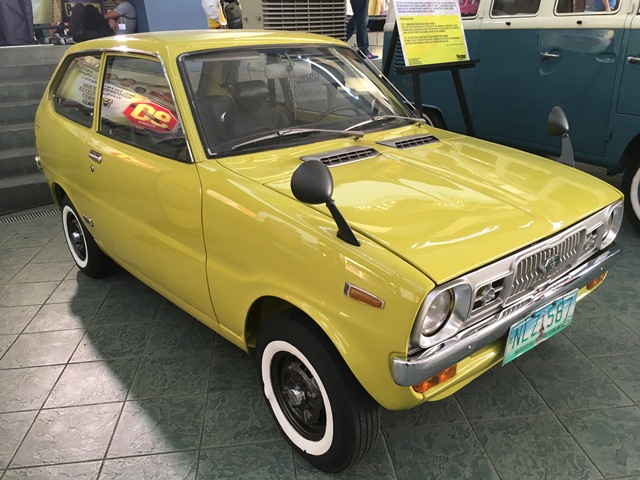 1970s - In 1972, Prestone added a patented chemical to its inhibitors, taking the lead in protecting aluminum cooling system components. In 1977, Prestone reformulated its Super Flush that removes rust and scale. Pictured is the 1974 Mitsubishi Minica F4. 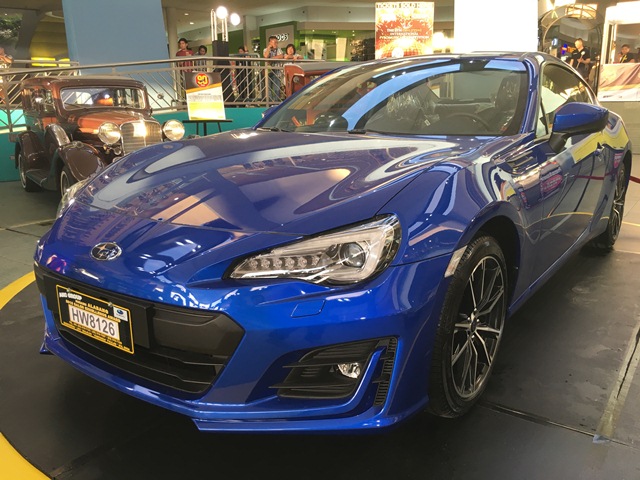