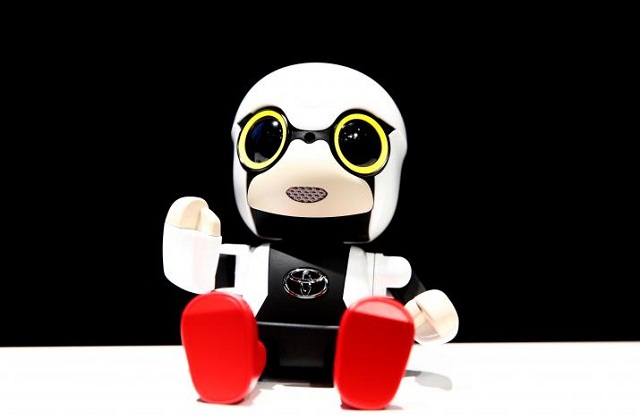 In response to the plummeting birth rates and the growing number of childless women in Japan, Toyota Motor Corporation introduced the Kirobo Mini, a palm-sized robot designed to serve as a synthetic surrogate baby companion.

The Kirobo Mini features a subtle wobbling motion, emulating the posture of a seated baby who cannot balance itself and is vulnerable, intending to stimulate emotional connection. The robot can also blink its eyes and speak like a baby with a high-pitched voice. Coming with a cradle that can fit in car cup holders, the Kirobo Mini will sell at 39,800 yen (USD 392) next year.

The Kirobo Mini seems to be a step closer to the robot featured in the tear-inducing short film “Changing Batteries.”

Robotization in Japan and around the world

The Kirobo Mini is a new update to the increasing robotization phenomenon happening, not only in Japan, but also in other parts of the globe. As a country leading in the use of industrial robots, Japan’s government is already looking at robots to top up its thinning human population, and Japanese companies seem cooperative in this agenda. Epson, for example, is already producing dual-arm robots for manufacturing processes, and these were first demonstrated at the International Robot Exhibition in Tokyo two years earlier. In 2015, Japan’s New Energy and Industrial Development Organization (NEDO) demonstrated disaster-response robots that remind us of those that we see in anime series. In March this year, Japanese telco giant SoftBank’s Pepper Phone Shop go live exclusively “manned” by robots. 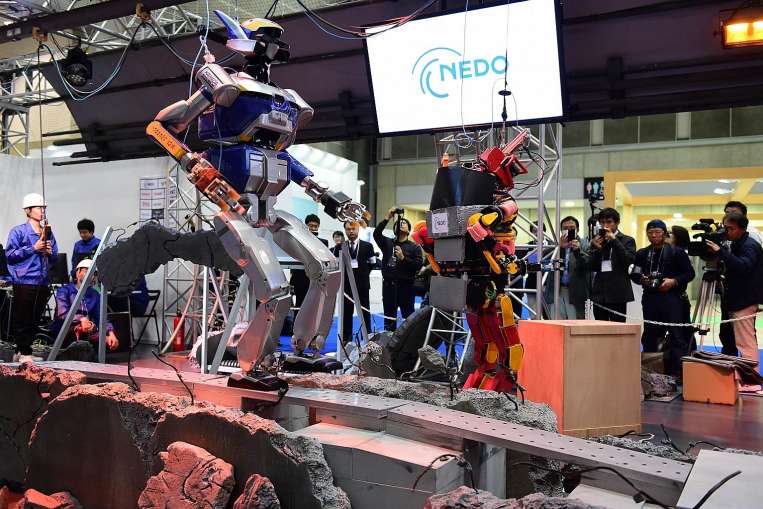 Companies from other countries have already produced their robot iterations for various purposes: South Korea’s LG has the Hom-Bot for cleaning and Taiwan’s ASUS has the Zenbo which can serve as a family minder and a playmate for children. In the Philippines, companies like Universal Robots and Elixir are working together to increase the process of automation in the manufacturing segment. 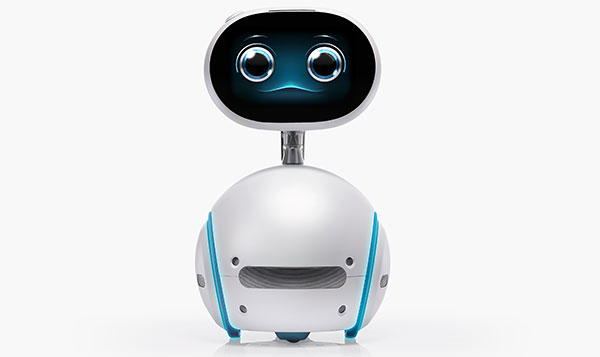 The World Economic Forum is projecting that more than five million jobs will be lost by 2020 due to automation.