The biggest show in the tech calendar, the International Consumer Electronics Show (International CES), is a prelude of the kinds of tech products and services we can expect throughout the year. Sure, some are destined to be vaporware right from the get-go, but surely, some will materialize, right?

So after trimming the frivolous, here are the tech trends and products to keep an eye on this year.

Really, resisting 4K is futile. The tech is here to stay, and so are the products. For TVs, we once again have new sets from Samsung, LG, Sony, Panasonic, Sharp, and TCL. If last year’s story was about how manufacturers embraced quantum dots and converted mobile OSes into smart TV platforms; this year’s story is all about their improvements.

Arguably the bigger story is the standardization of the UHD specs by the UHD Alliance, an inter-industry group formed just a year ago. Because UHD also encompasses wide color gamut and HDR (high dynamic range), it’s important for everyone, from content producers to TV makers, to be on the same page. Consumers like us don’t need to know the specs, of course; but we do need to know about the ‘Ultra HD Premium’ logo. Simply put, when a TV carries this logo, it means it conforms to the high standards set out by the UHD Alliance.

Does that make pre-2016 flagship 4K TVs lousy overnight? No, but it does leave a sour taste in the mouths of early buyers. Does that mean all 4K TVs moving forward will follow UHDA’s specs? No to that, too, because not every 4K TV buyer is looking for a premium model. If anything, this certification aims to separate the wheat from the chaff at the high-end segment of the market. 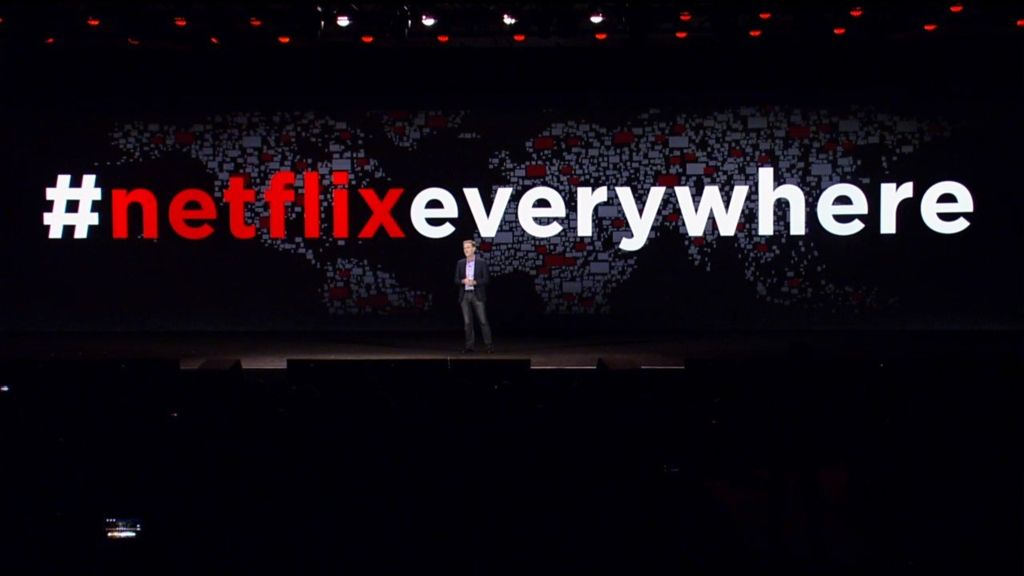 There's no stopping Netflix. The Internet streaming giant is now available in 130 countries (i.e. most of them) worldwide. This includes both developed markets like Singapore and South Korea, and emerging markets like the Philippines, India, Indonesia, Russia, and Azerbaijan.

The one major exception is China, although Netflix CEO Reed Hastings says, "We hope to also be [in China] in the future" (Netflix also won't be available in North Korea and Syria due to US government restrictions). To support its new global audience, Netflix also added Arabic, Korean, Simplified and Traditional Chinese to the 17 languages it already supports.

As for how Netflix plans to deliver smooth video streaming to a country like Azerbaijan where the average Internet speed in its capital city, Baku, is just 5Mbps, the answer lies in Netflix's Open Connect Initiative, a cache server designed to maximize streaming efficiency and reduce bandwidth load by localizing substantial amounts of traffic. Each Open Connect server can be optimized for individual ISPs so whether you're binge-watching at home or catching up on the latest episode of Daredevil from your hotel room in Baku, you should always be able to Netflix and chill.

As for content, Netflix has you covered there too. The company says they're introducing 600 hours of new, original content this year, including 31 new and returning original series, two dozen original feature films and documentaries, and 30 new series aimed at kids. That means you could watch one and and a half hours of Netflix every day in 2016 and you'd never run out of new stuff to watch.

3.) Battle between DSLR and mirrorless cameras heats up 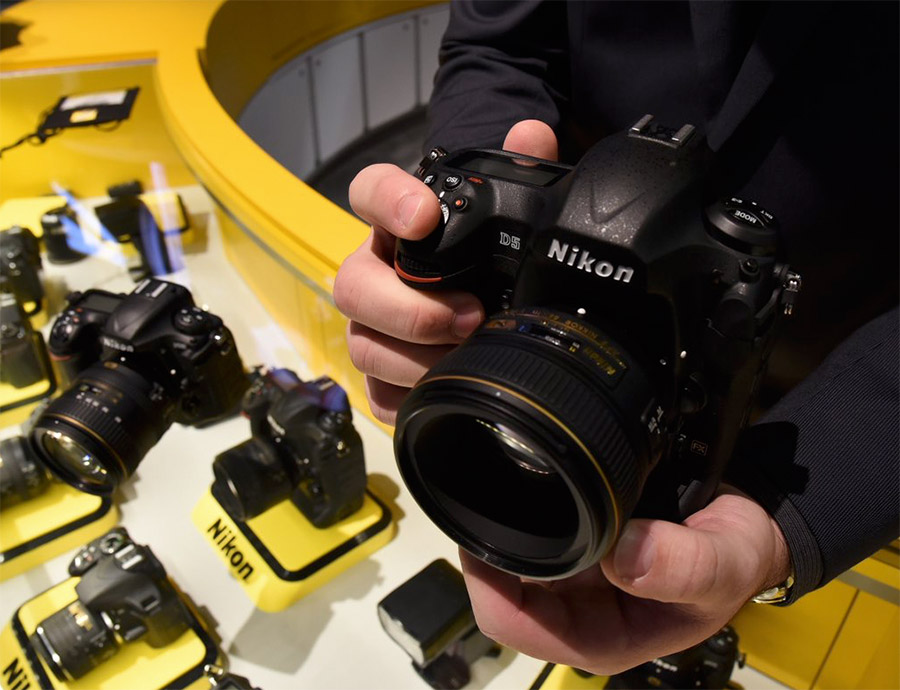 At CES 2016, Nikon announced two new DSLR cameras, the FX flagship D5, and the DX flagship D500. From the outside looking in, anyone might assume that it’s DSLR business as usual for Nikon. But they would be wrong.

The new Multicam 20K AF module reveals that Nikon is not ignoring mirrorless trends, and is in fact, trying to merge the best of what mirrorless and DSLR cameras have to offer. For example, the 153 AF points with 99 cross-sensors (though not all points are selectable) on the new AF module means the D5 has the widest AF coverage on any Nikon FX DSLR to date. Incredibly, that same flagship AF module is also in the D500, thus giving it the most comprehensive AF coverage of any APS-C DSLR today.

The D500 also sees the debut of the SnapBridge system, which relies on Bluetooth low energy to create an always-on wireless connection between camera and smart devices. In fact, SnapBridge will be a standard feature in almost every Nikon camera from 2016 onwards. Of course, camera makers have long added Wi-Fi functionality in their products, and we all know how that went, so we aren't saying Nikon has finally solved the problem. But in case it did, we expect more to follow.

All that said, are these the types of breakthroughs that Nikon (and the other traditional DSLRs makers, in general) require to offset the drop in camera sales and counter the invasion of mirrorless cameras and smartphones? Only time will tell.