Acer Philippines teamed up with AMD in the recent launch of the new Acer Aspire GX-281.

"AMD is a leader in disruptive technology, and this is why it was only logical to partner with them for the GX-281,” said Sue Ong-Lim, Sales and Marketing Director of Acer Philippines. “Quality and affordability should never be a compromise, and we’re happy to have found a partner who shares the same principle.”

"The Ryzen 7 has grown a tenacious reputation among gamers and content creators worldwide for its exceptional processing power and surprising affordability," said Peter Chambers, AMD Director of Consumer Sales for APJ. "We've always been committed to innovating solutions to meet our customer's needs, which we share with Acer Philippines in the launch of this new product."

The CPU is also poised to be a powerful disruptor, equipped with Sense MI that allows the processor to accurately and expertly monitor itself. It also promises Filipinos a strong and dependable tool in gaming and content creation at a pocket-friendly price. 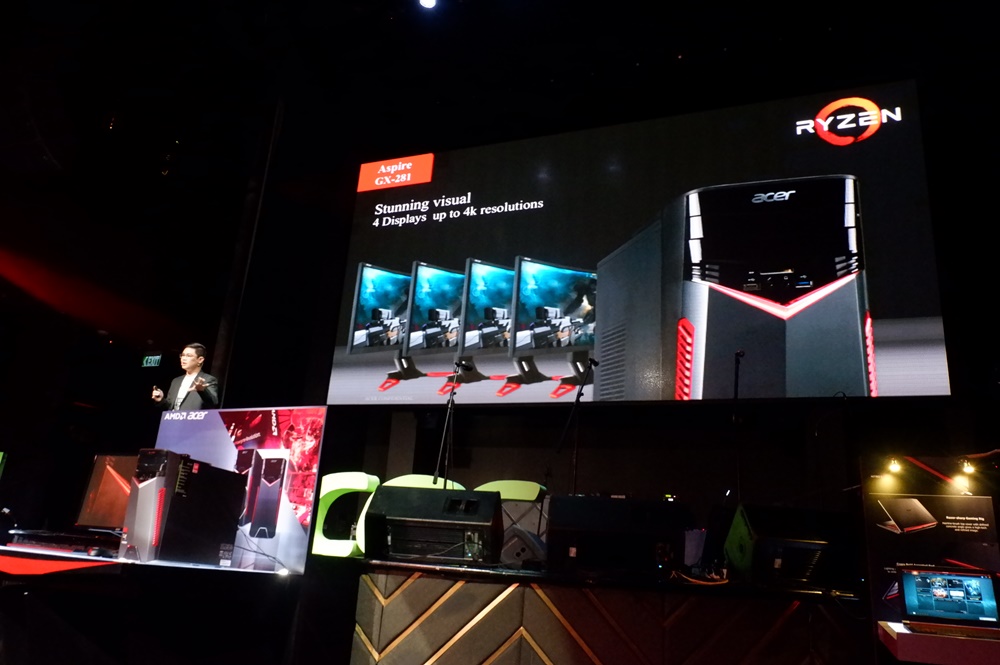 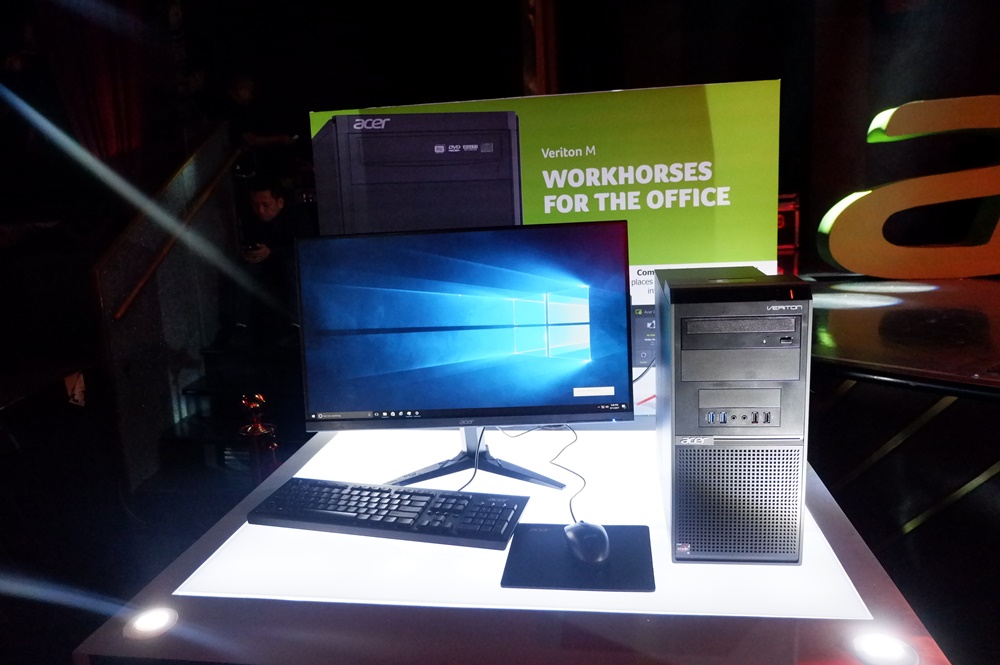 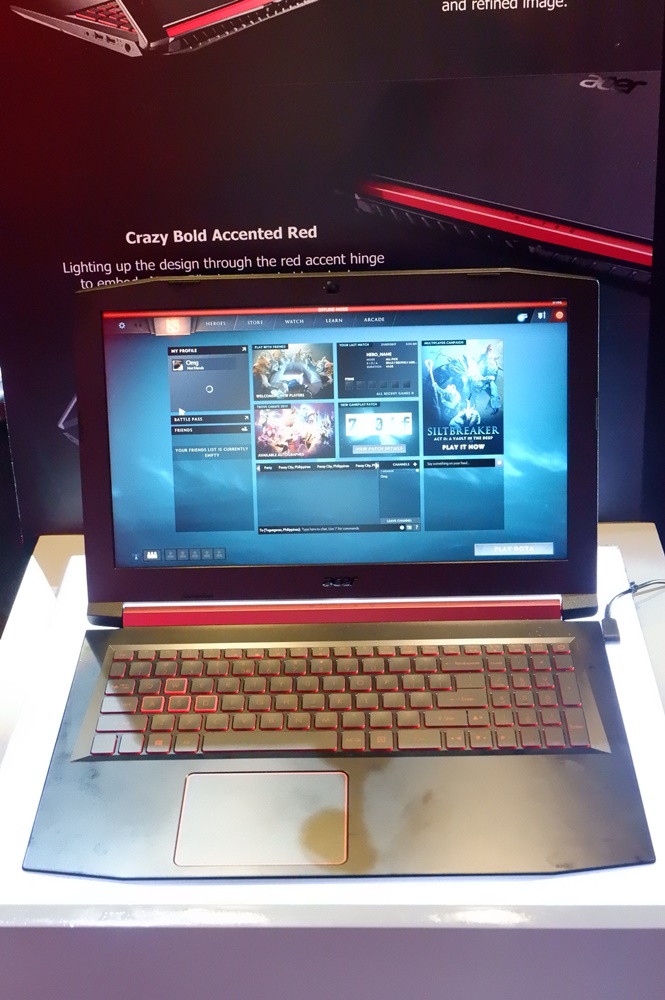