Things yet to come

Acer launched an array of products at its Next@Acer global press conference held during the IFA 2017 in Berlin, Germany. The said event was simultaneously streamed worldwide through Acer’s official website and official Facebook page.

The Taiwan-based manufacturer, through its Chairman and Chief Executive Officer (CEO) Jason Chen, unveiled a total of nine products and features during the big day, consisting of cameras, computers, projectors, and even apps. 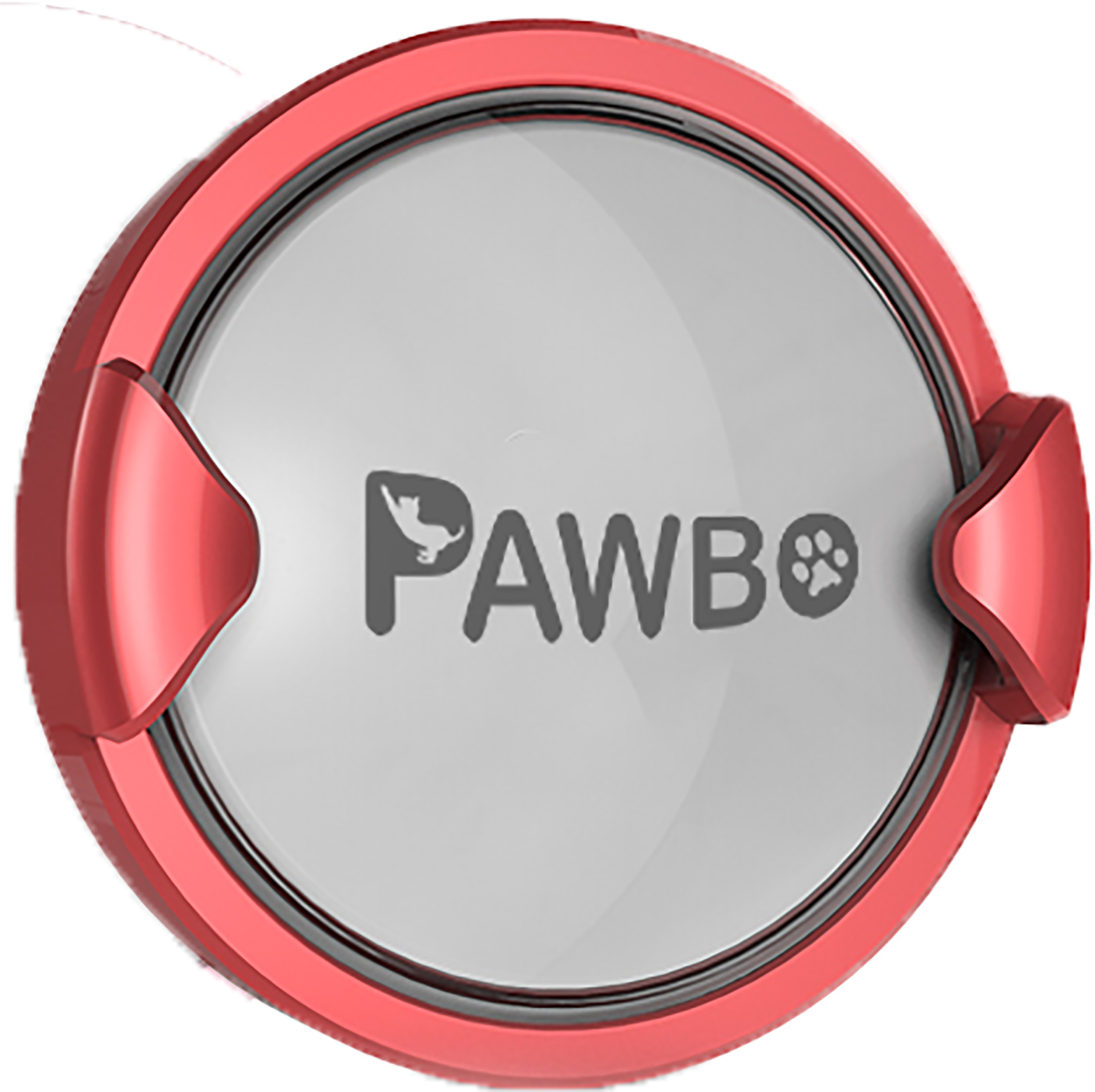 Acer kicked off the event with three new products from its subsidiary PawBo, expanding its pet care portfolio with trackers and a smart-treat dispenser: the Pawbo iPuppyGo, a lightweight tracker that keeps on pet’s activity level and wellness; the Pawbo WagTag, a cloud-connected collar for dogs that keeps track of their location and monitors their current environment; and the PawBo Munch, a smart treat-dispenser that works with the Pawbo+ which allows owners to interact with their pets regardless of the distance. 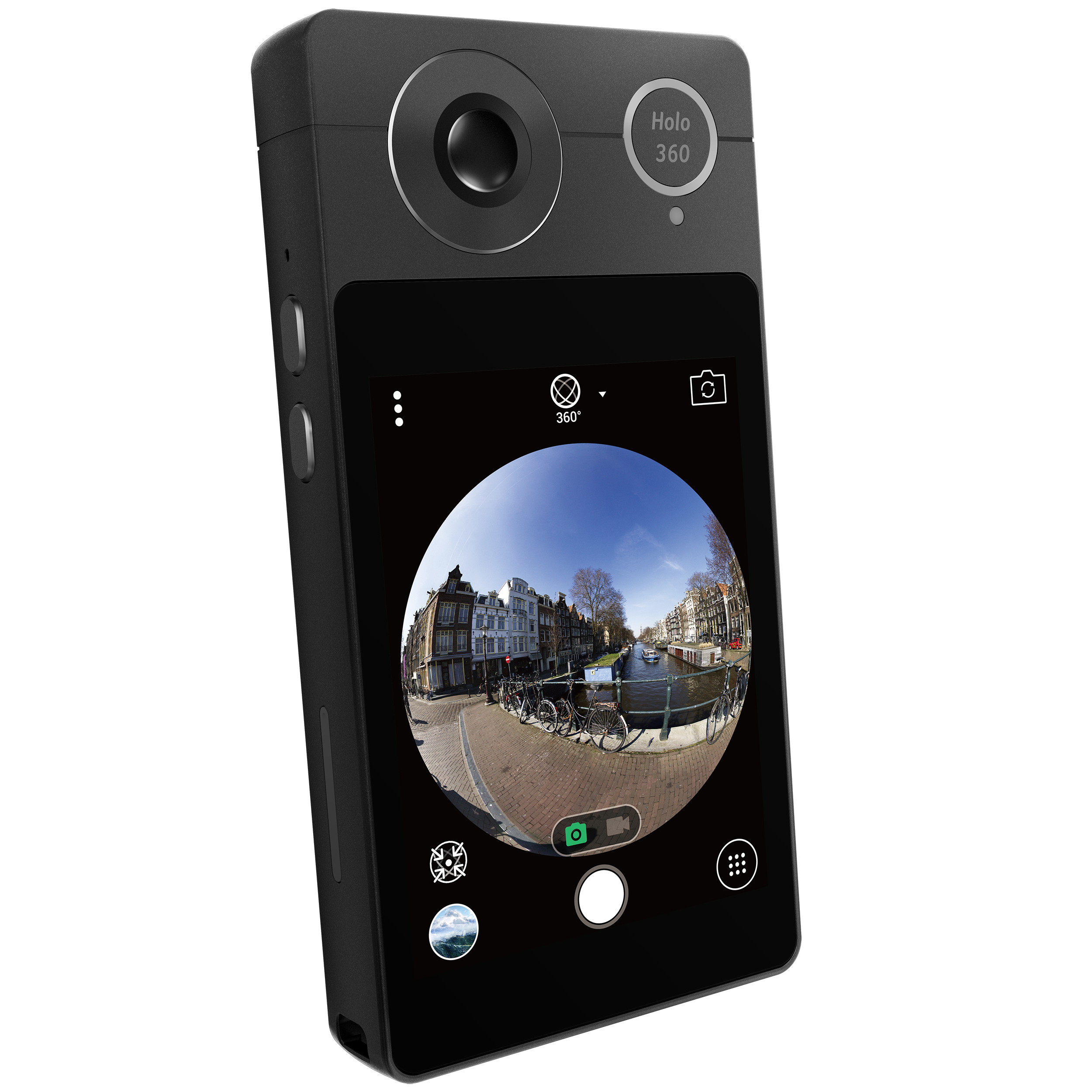 The giant tech brand also introduced two LTE-connected 360-degree cameras: the Holo360 and the Vision360. The former allows users to capture, view, edit, and share with just one device, while the latter offers cloud-connected service for a fun driving experience with peace of mind. 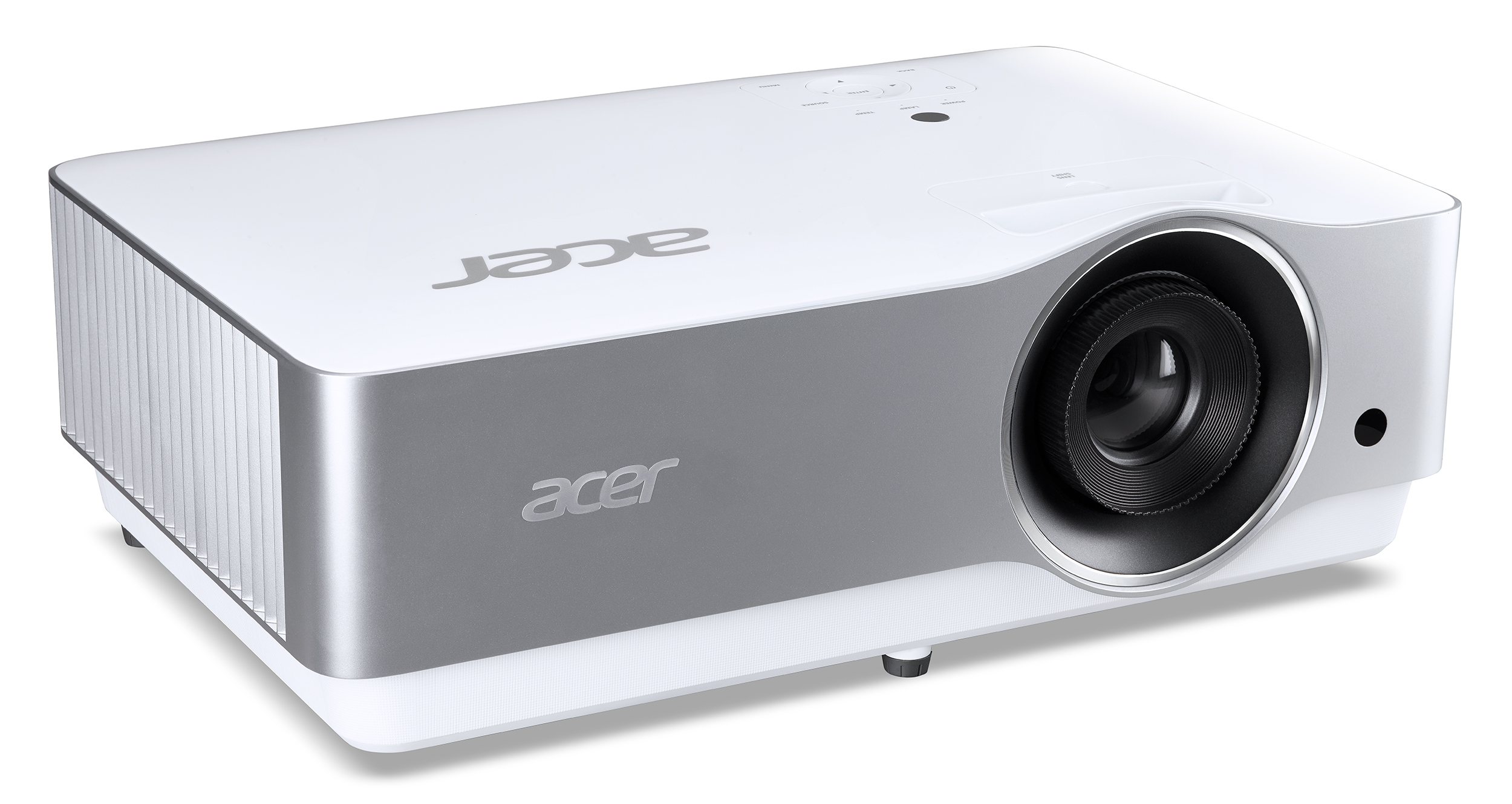 Acer also launched two new projectors that can cater to various sizes of venues. Dubbed as the world’s smallest 4K UHD laser projector, the Acer VL7860 is intended to provide incredible image quality for home use. Meanwhile, the PP8800 promises to deliver an ultra 4K experience in larger venues with its 5,000 lumens of brightness level and 1,2000,000:1 contrast ratio. 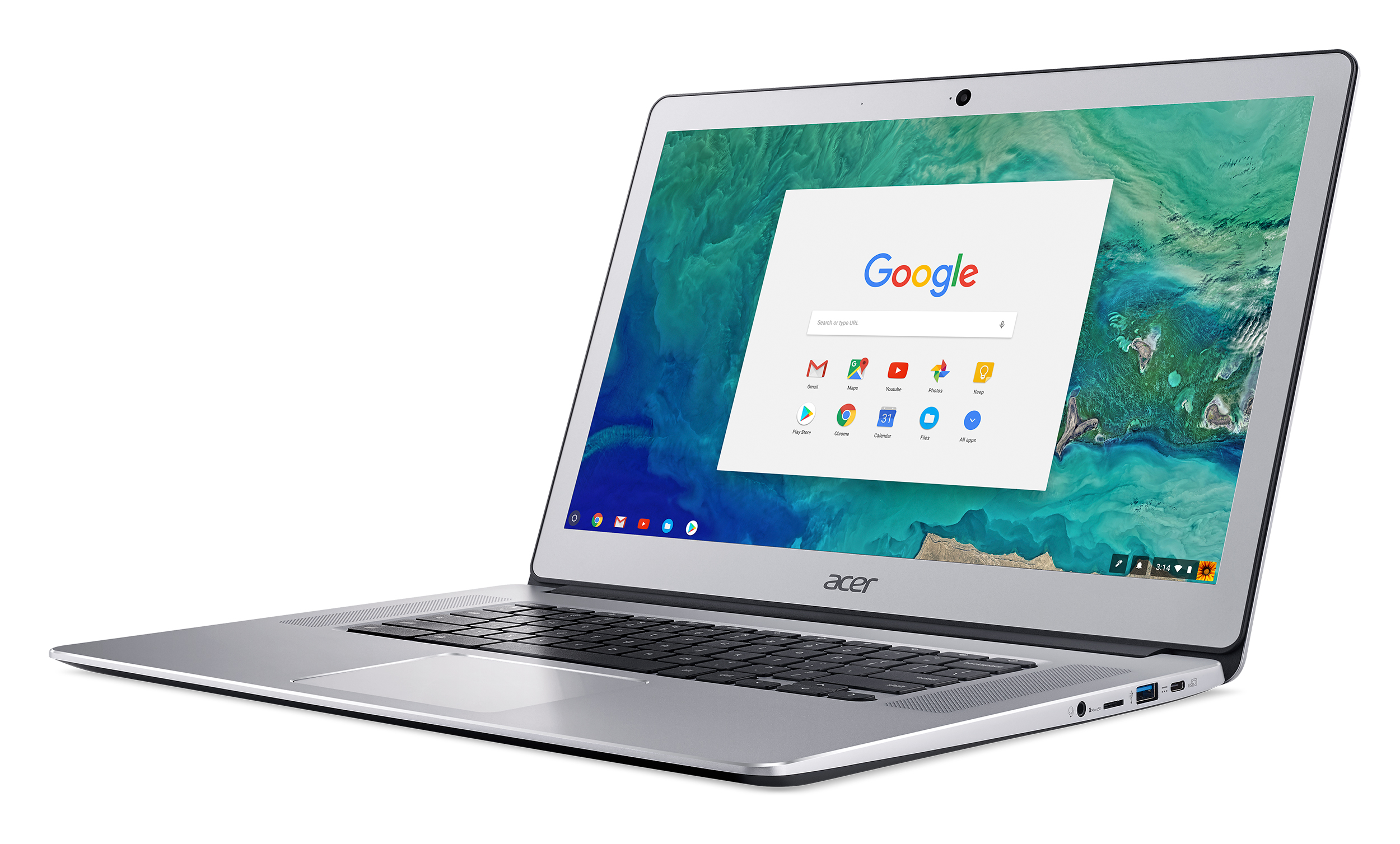 The Acer Chromebook 15 was also featured at the Next@Acer event. The new brand’s offering boasts a stunning 15.6-inch display – Acer's first and only Chromebook product to do so – on top of a new stylish aluminum chassis and a long battery life of up to 12 hours.

The Spin 5 is a lightweight, portable, and enclosed in a head-turning metal case with an omnidirectional ExpoAmp Antenna which optimizes antenna position to ensure a stable wireless signal. The Spin 5 also features Acer TrueHarmony, Dolby Audio Premium technology, and two front-facing speakers. 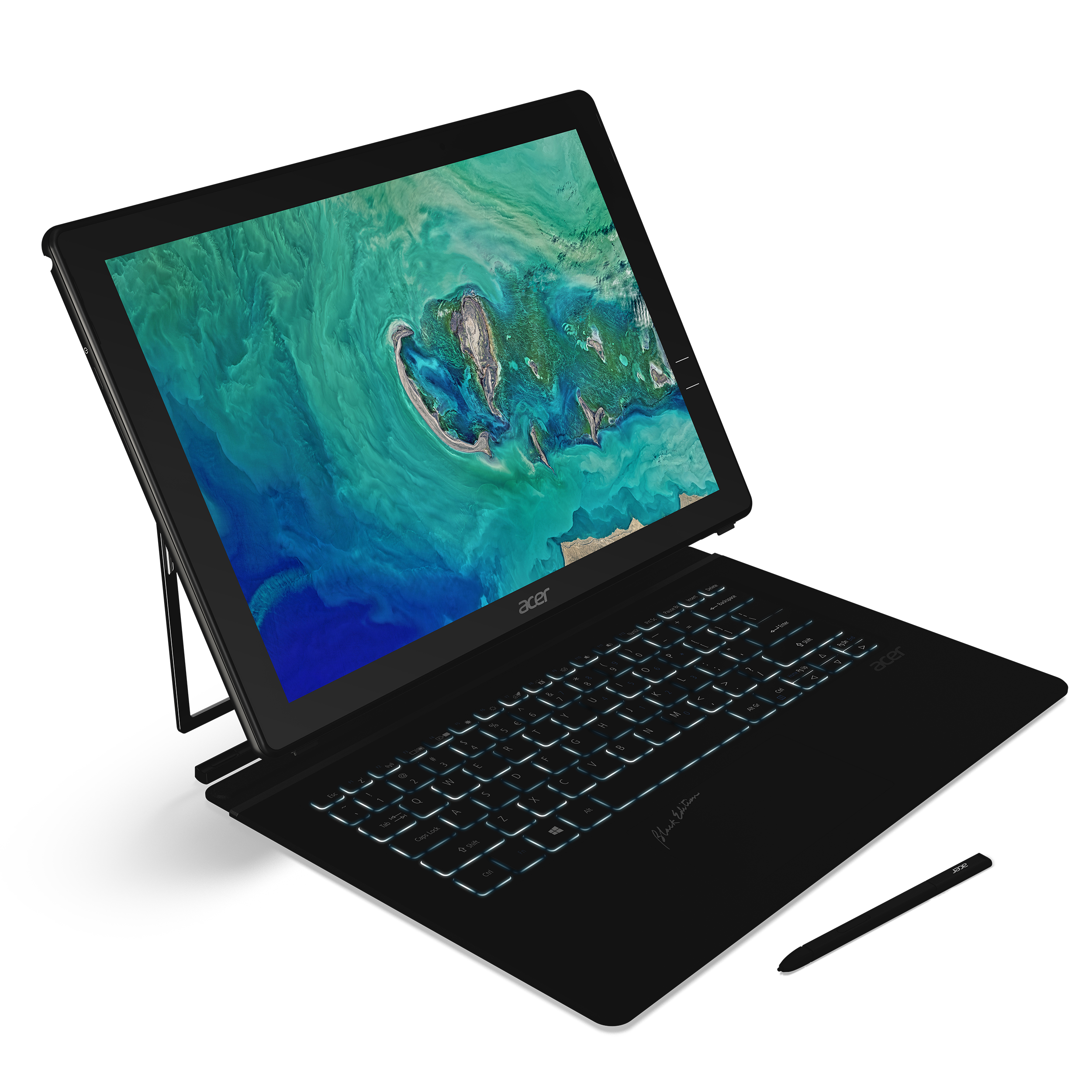 The Acer Switch 7 Black Edition is a super-slender and stylish detachable 2-in-1 notebook for the modern professional. It is equipped with Acer’s innovative Dual LiquidLoop fanless cooling technology and comes with discrete graphics. It is also light at 1.15kg with the keyboard detached.

Acer also introduced the convertible Nitro 5 Spin to its lineup. This machine is made for casual gaming, thanks to the inclusion of a powerful 8th Generation Intel Core i7 processor, PCle SSD of up to 512GB capacity, NVIDIA GeForce GTX 1050, and GDDR5 VRAM. 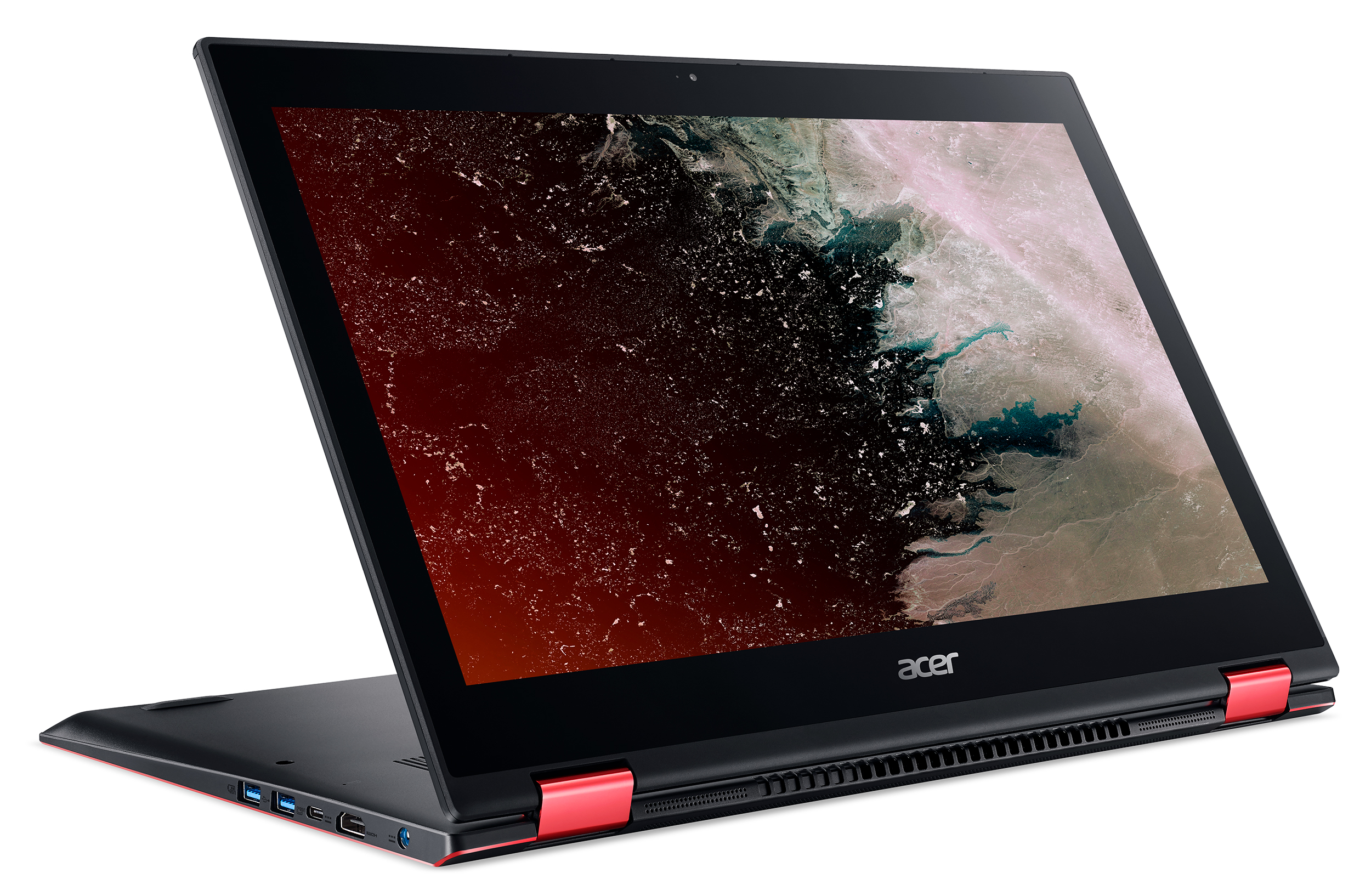 Aside from that, the Nitro 5 has an Acer BluelightShield technology, Acer TrueHarmony, and Smart Amplifier. It also boasts a sleek lightweight design and a stamina of up to ten hours, making it ideal for playing modern games such as DOTA 2, Overwatch, and League of Legends. 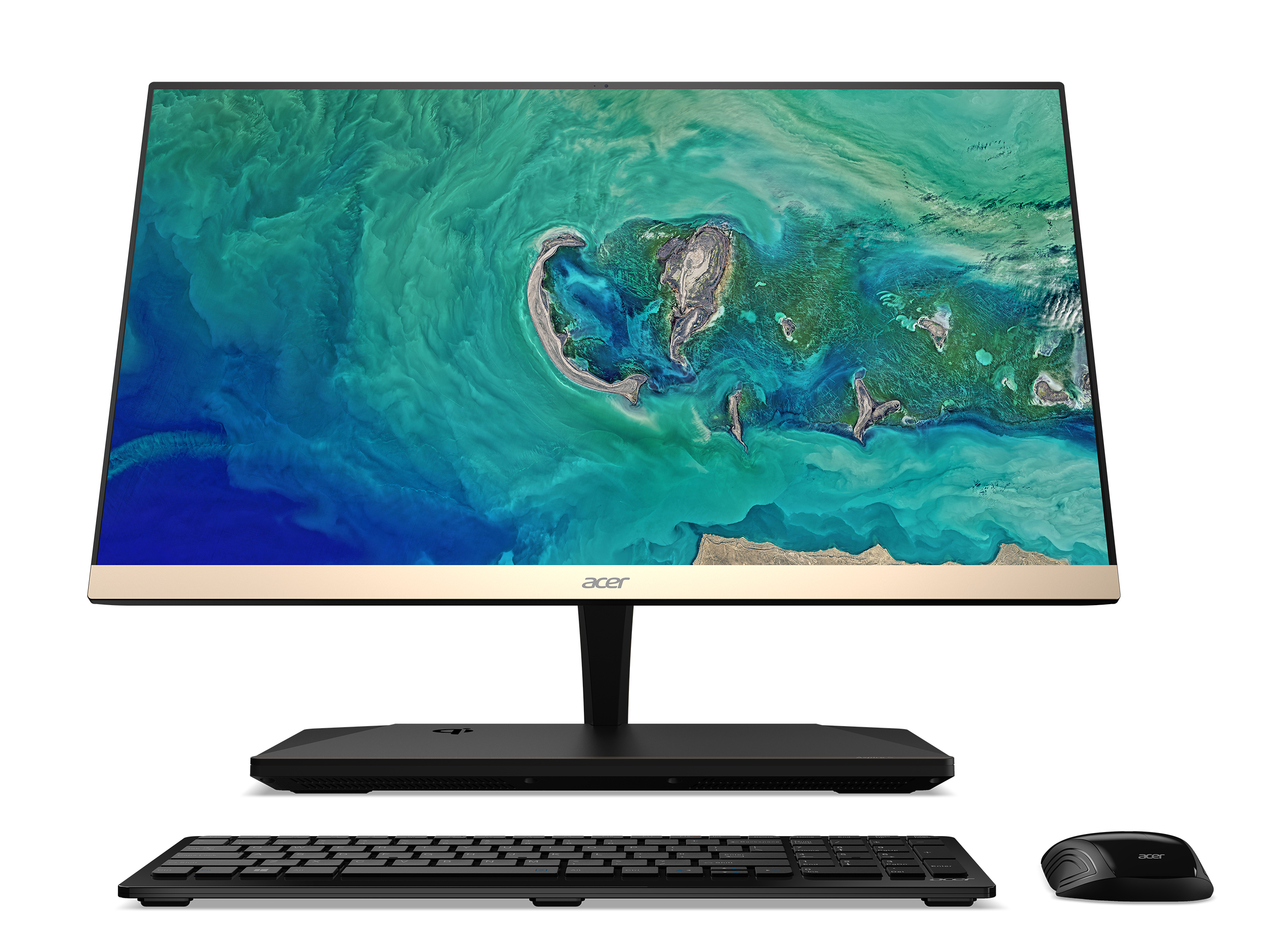 The last but not the least, the tech firm has expanded its gaming arsenal with the latest line of powerful Predator desktop PCs that boasts superior cooling technology inside and out, and a 35-inch HDR monitor. The new Predator line is top-billed by the Orion 9000. 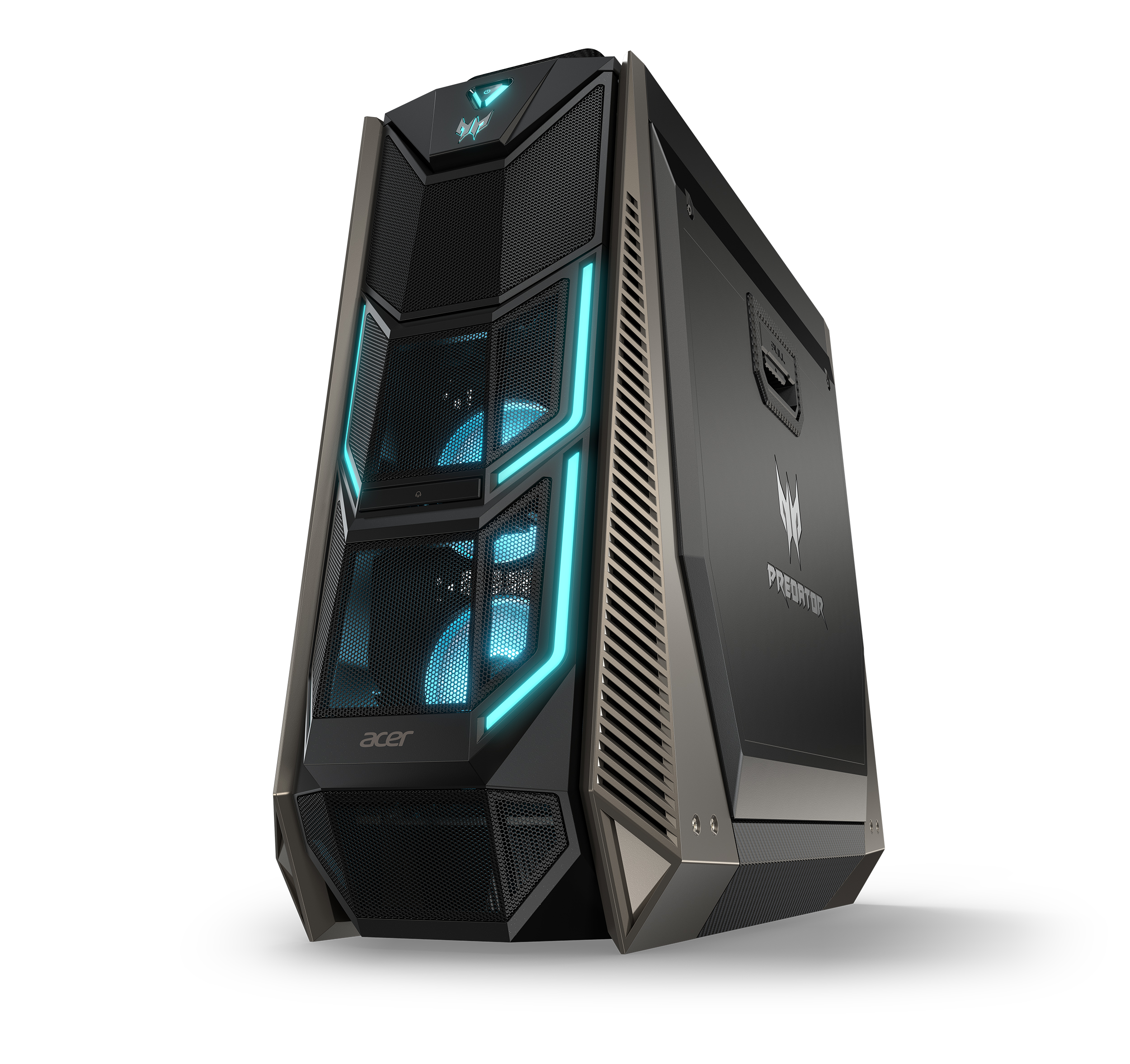 The Predator Orion 9000 is clad in a black-and-silver exterior that looks like a spacecraft with a customizable set of RGB lighting along the sides of its front bezel. Its striking and powerful interior showcases the Orion 9000’s superb feature of liquid cooling and IceTunnel 2.0 technology to keep the temperature down while the game heats up.

The Predator X35 promises to bring immersive awe-inspiring visuals as the 35-inch monitorfeatures a combination of a 21:9 screen ratio, 1800R curve, 3440 x 1440 WQHD resolution, deeply saturated color gamut, fast 4ms response time, and a high 200Hz refresh rate. On the audio department, there is also the Predator Galea 500 gaming headset which puts one right inside the game with its 3D Soundscape technology.