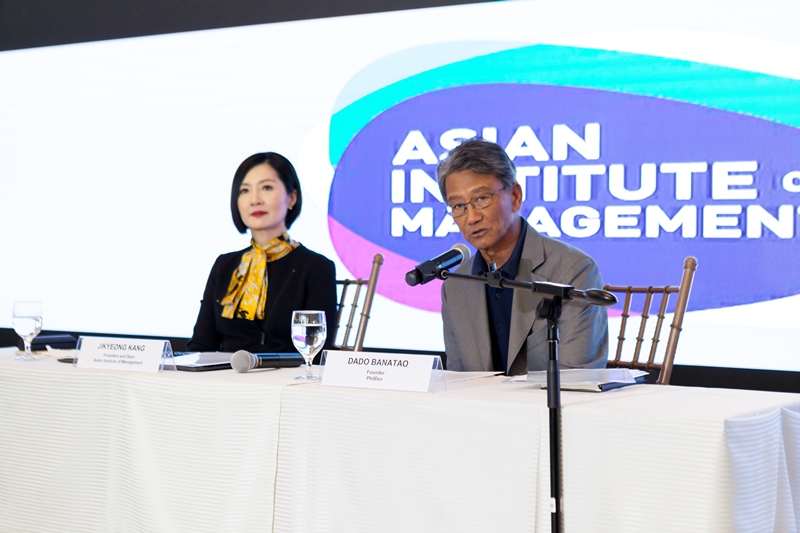 The Asian Institute of Management (AIM) has joined forces with Filipino IT pioneer Diosdado "Dado" Banatao, the chairman of PhilDev Foundation, to accelerate startup development and entrepreneurship in the Philippines through an incubator program.

AIM, in partnership with PhilDev, received a PhP 14.8-million grant in initial funding for the AIM-Dado Banatao Incubator under the Department of Science and Technology (DOST) Incubation Creation Program. "Startups belong to the biggest drivers of the Philippine economy, micro enterprises, and small businesses. Of the 99.6% of local companies that make up the backbone of the local economy, a mere fraction of a percent belong to medium enterprises. The bulk belongs to enterprises with less than ten employees," Jikyeong Kang, AIM President and Dean, remarked. 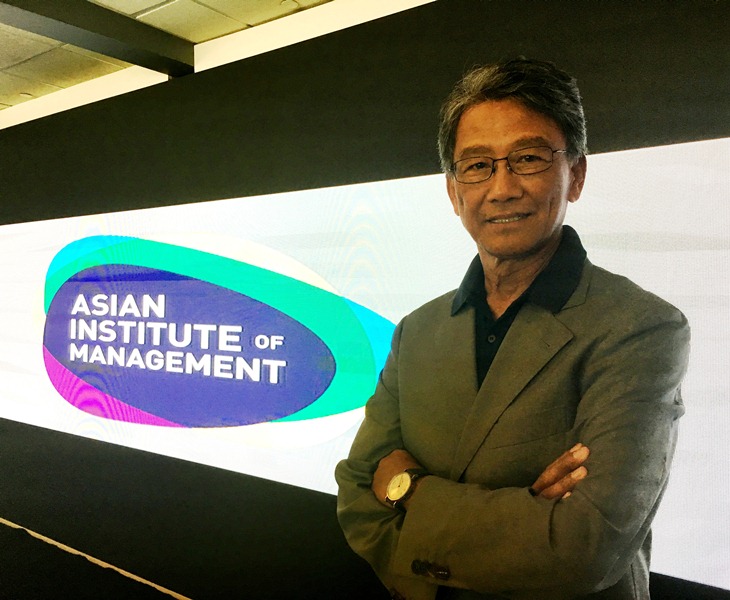 "We believe that AIM's being located in the Philippines is not an accident. At AIM, our motto is 'Lead. Inspire. Transform.' and the working out of that vision begins here, in the Philippines. One of the fastest ways we can achieve this is to give the country's biggest economic engine the rare opportunity to benefit from the mentorship of global visionaries, such as Dado Banatao," Kang said. 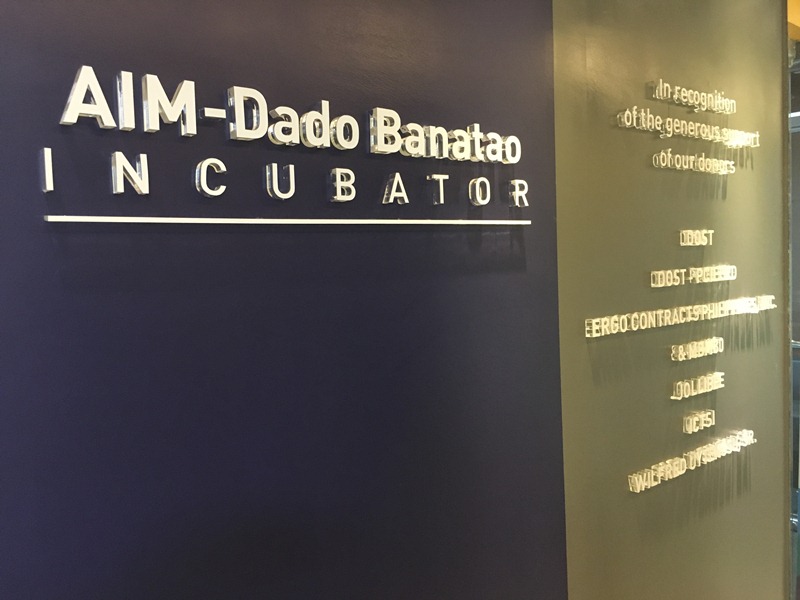 Recognized as the "Father of Semiconductors," Banatao pioneered two technologies that serve as the cornerstones of today's computing devices from desktop PCs to smartphones: the chipset and the graphics acceleration architecture. Banatao is the personality behind various Silicon Valley companies, namely Chips & Technologies, S3 Graphics, SiRF, Marvell, and Inphi. He is also a major investor in Cyras Systems, Stream Machine, and Wilocity. 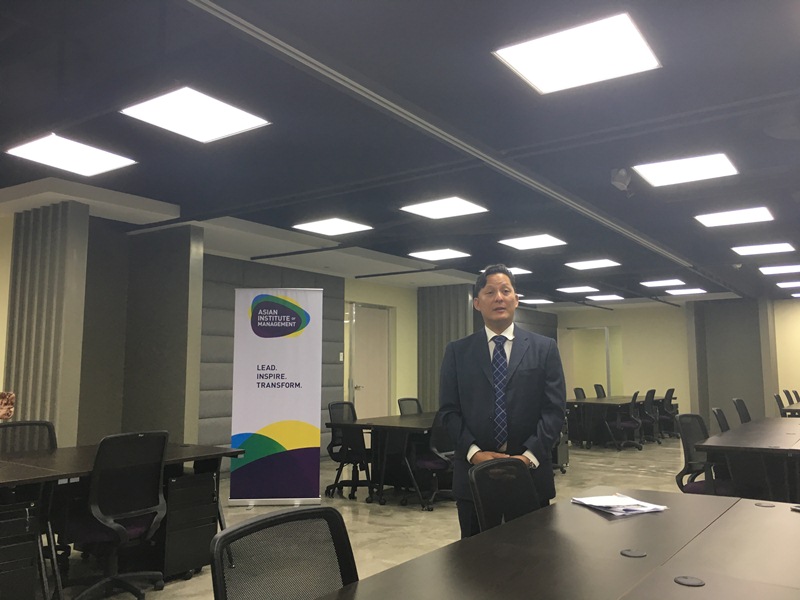 Through the AIM-Dado Banatao Incubator Program, qualified startups will get rent-free working space, and have an access to AIM's mentoring program and expertise of its alumni and faculty, including individuals who have a successful track record in Silicon Valley. Beneficiaries will also have an access to the global funding network of Banatao, PhilDev, and AIM.