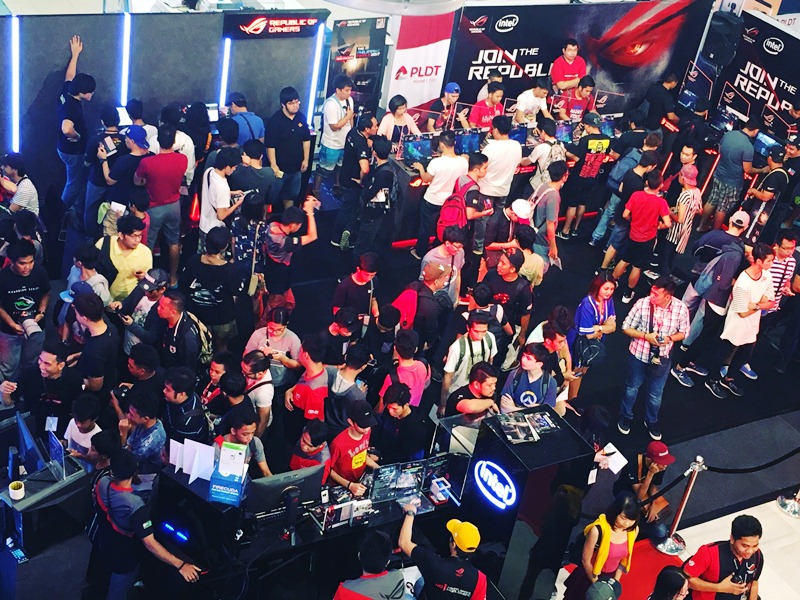 Known in the Chinese tradition as the Ghost Month, August is considered as an unlucky month for major events. However, ASUS Philippines is seemingly challenging this belief as it successfully staged two major events this month. A day after the official launch of the ZenFone 4 Series in the country, we spent our Sunday afternoon to witness the ROG Masters: The Philippine Finals 2017 which happened at Annex of SM City North EDSA in Quezon City. 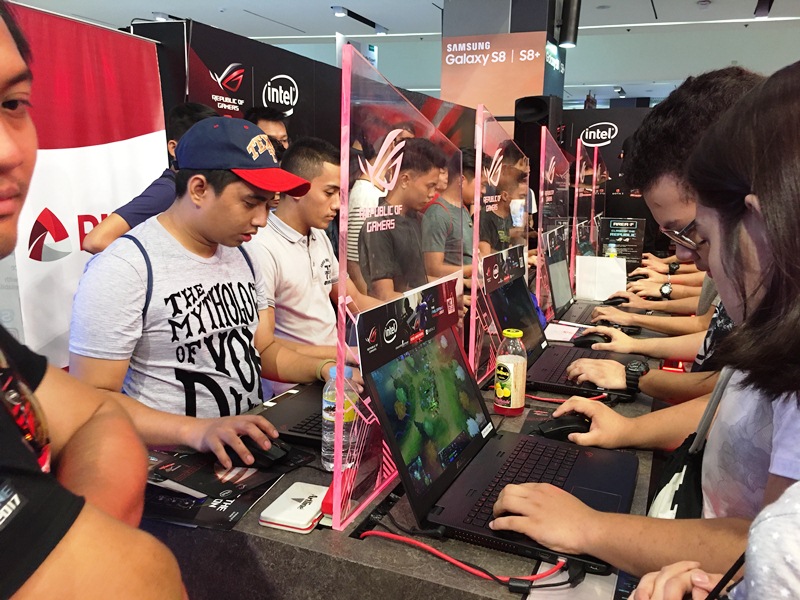 Similar to the NVIDIA's jam-packed event last month, gamers and mall-goers occupied the activity area of SM Cyberzone to take part and check out the latest gaming devices from ASUS Republic of Gamers (ROG), comprising of laptops, desktop PCs, monitors, and a variety of gaming peripherals. We also spotted at the venue the ROG Zephyrus which was launched a couple of months back. 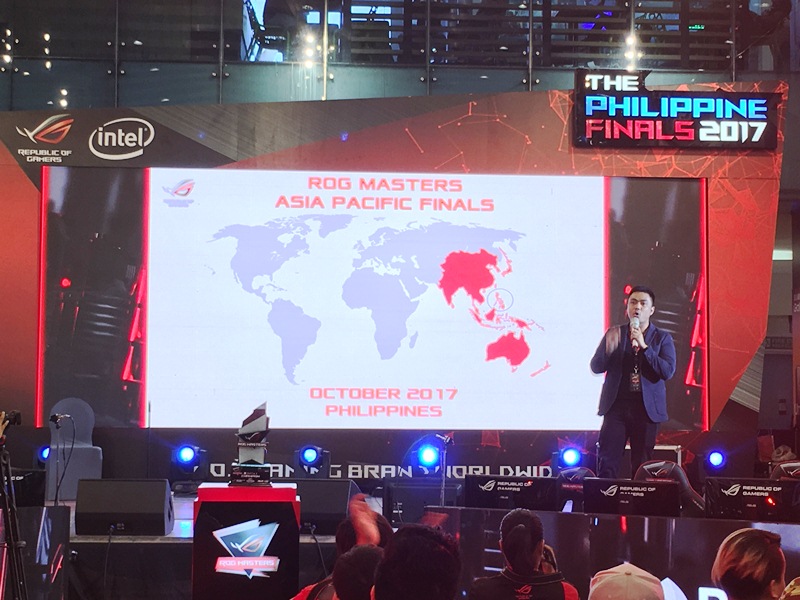 Considerably the biggest revelation of the event was the announcement of the Philippines as the venue of the upcoming ROG Masters Asia-Pacific Finals happening in October wherein competing teams will vie for prizes with a total amount of USD 500,000 or equivalent to PhP 25-million! Taking into account this huge amount, along with the gathering of different major eSports teams from various countries, the ROG Masters Asia-Pacific Finals helps in solidifying the status of the country as Southeast Asia's eSports capital. 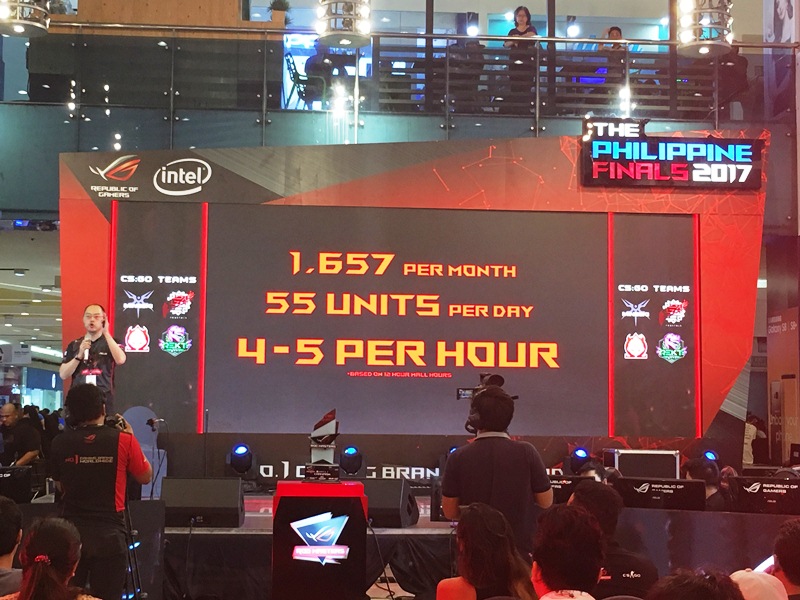 The major announcement augments the position of ASUS ROG products as the choice of gamers across the globe. Apart from accumulating local and global recognitions, ASUS also boasts a substantial market share in its segment and this reflects on the company's actual sales record. According to Country Manager George Su, ASUS Philippines was able to sell a total of 11,600 units of gaming laptops from January to July of this year. 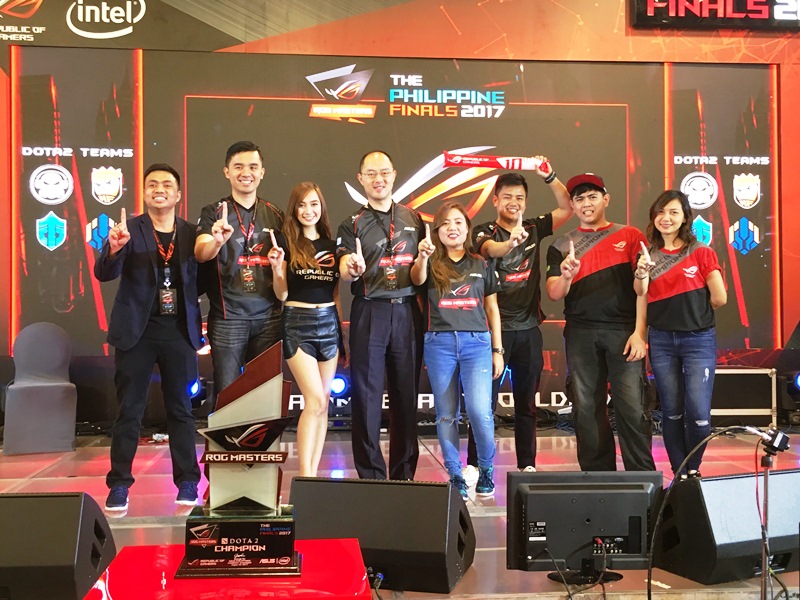 The ROG Masters: The Philippines Finals 2017 concluded with Execration beating Entity Gaming in DOTA 2 and Mineski-CS:GO taking the lead over REKT E-Sports in Counter-Strike: Global Offensive. Execration and Mineski-CS:GO will both represent the country in ROG Masters Asia-Pacific Finals. The ROG Masters: The Philippines Finals 2017 is made possible with the participation of Intel and PLDT Home Fibr.