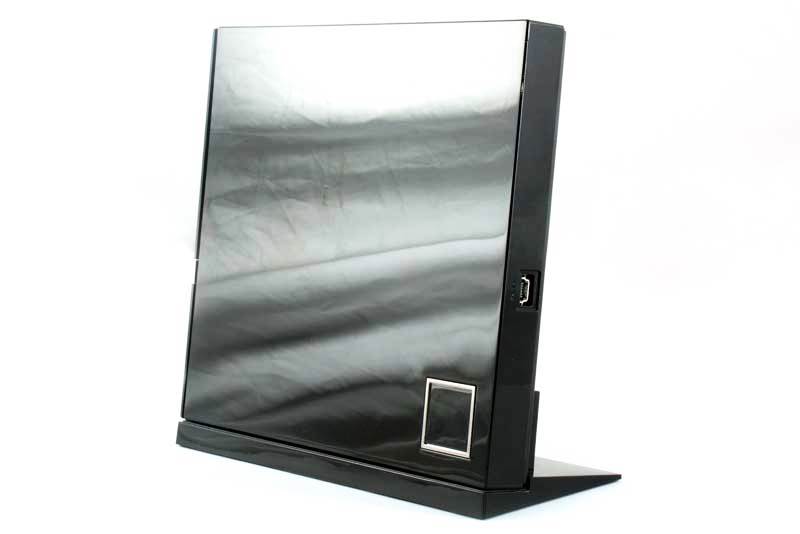 Although it now faces competition with video-on-demand and online streaming, and is struggling to stay afloat, the Blu-ray optical disc format exudes a certain appeal that keeps its presence alive in the market.

Offering more than five times the storage capacity of the traditional DVD format, with the ability to record, rewrite, and play high-definition videos at 1080p, Blu-ray has definitely left a trail in the home entertainment industry. There were reports confirming the arrival of the Ultra HD or 4K Blu-ray discs before the end of this year, making Blu-ray even more of a tease to consumers who wish to play 4K content on their 4K TVs using Blu-ray players. The Blu-ray market may still seem slow even with the upgrade, compared to the VOD and online streaming market, yet the new 4K offering is still a big leap.

In our lab, we have the ASUS SBW-06D2X-U Blu-ray writer, and we were amazed at how it was able to provide us with an acceptable performance that tries to push the Blu-ray format back to the limelight. 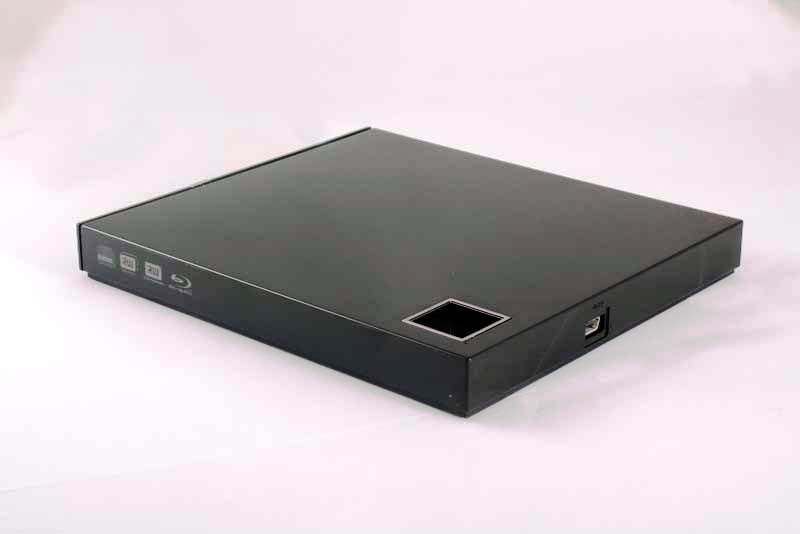 Looking sleek with its glossy black finish, the SBW-06D2X-U offers 6X Blu-ray high speed with superior burning solution, supporting BDXL format that lets you burn up to 128GB of data storage on a single disc, which is equivalent to twenty seven (27) 4.7GB DVD discs.

The ASUS’ Blu-ray writer comes with an optical drive, stand, USB Y cable, software installer, and a quick install guide. The SBW-06D2X-U can be positioned horizontally and vertically. To make a vertical placement, simply connect the stand to the optical drive. 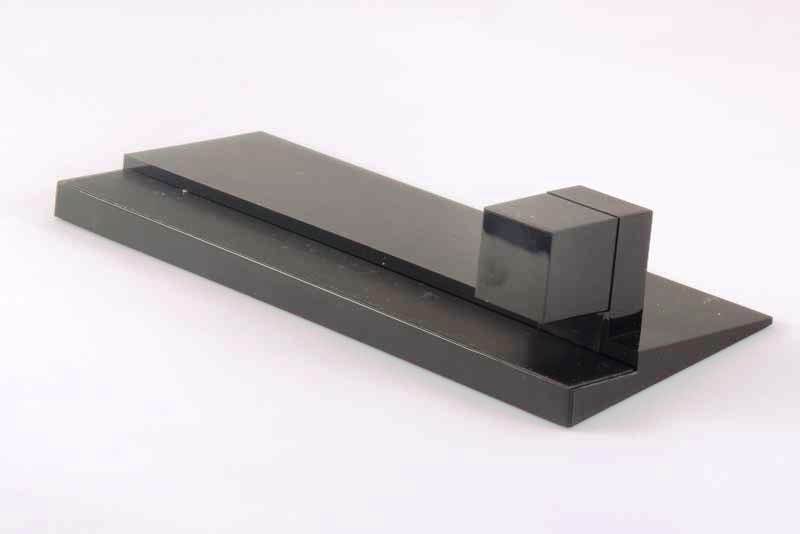 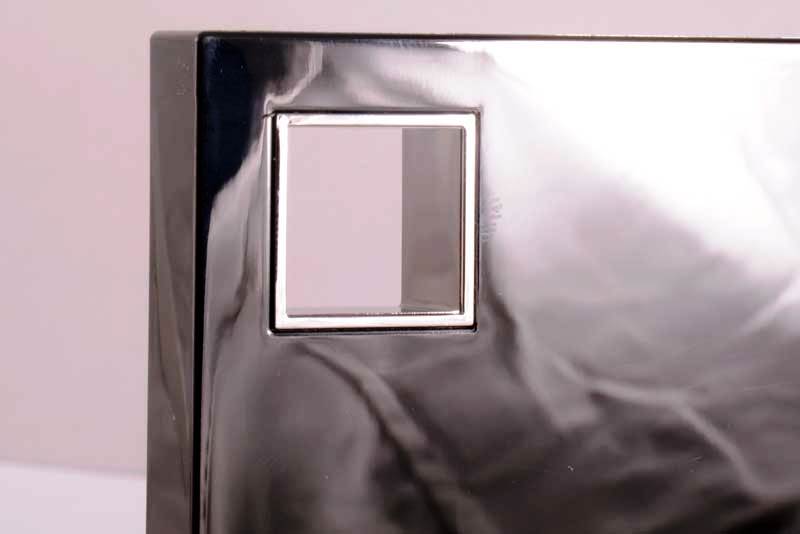 You can connect the Blu-ray writer and the laptop or desktop using the USB Y cable, which helps if the host computer doesn’t provide enough power to fire up the device. In our case, the SBW-06D2X-U was able to open even with only one USB port used. 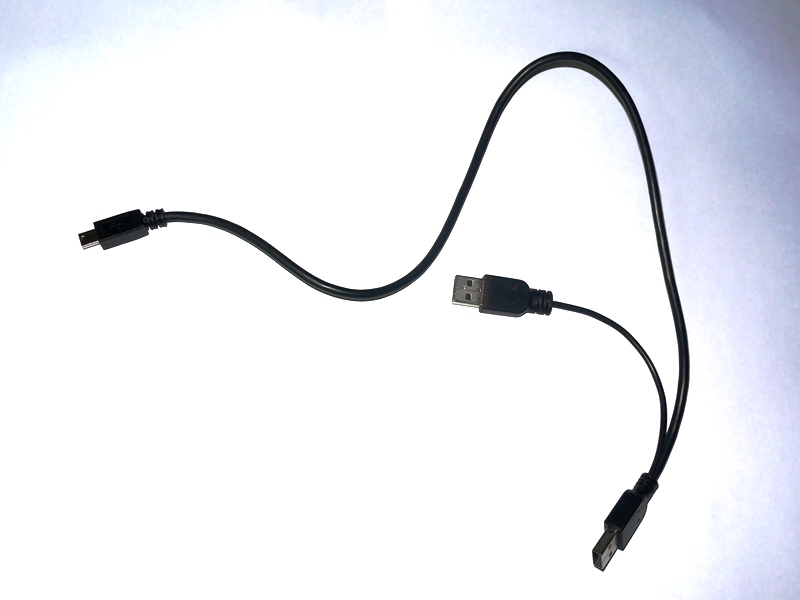 The SBW-06D2X-U uses Auto Tuning Power technology to burn a disc with the best quality. It also features Data Encryption II, which doubles the data security on your discs by letting you control the password and hide file names. 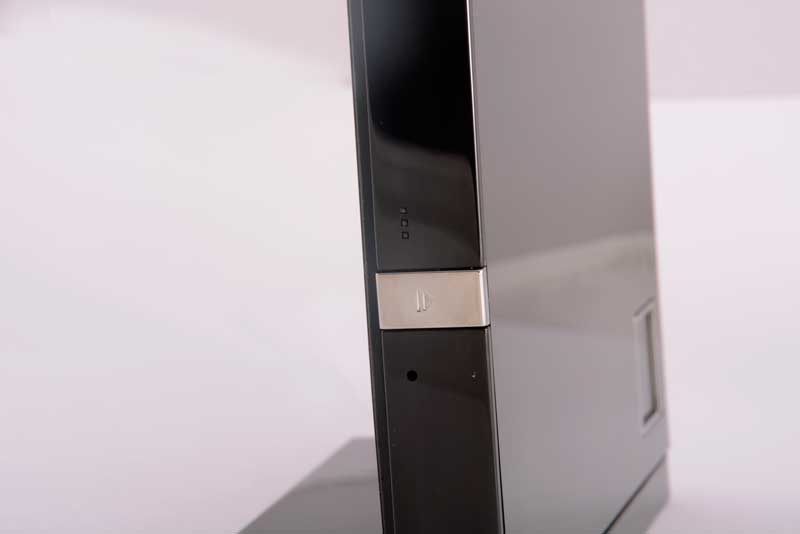 In our test, we compiled a set of Adobe InDesign, PDF, JPEG and PNG files, amounting to a total of 21.23GB of data. Using the provided CyberLink Power2Go 8 software, which we find intuitive with its drag-and-burn feature, we were able to burn the data in just 25 minutes on a single disc. We compiled another set of files that include 21.4GB of JPEG images, and had the data burned on one disc in 36 minutes.

A source stated that the usual burning time takes about 16 to 32 minutes at 4X to 6X speeds. Compared to CDs and DVDs, the recording on Blu-ray is still faster with higher data rate. Considering how the type of files vary on each Blu-ray disc that we burned, the results were pretty acceptable. 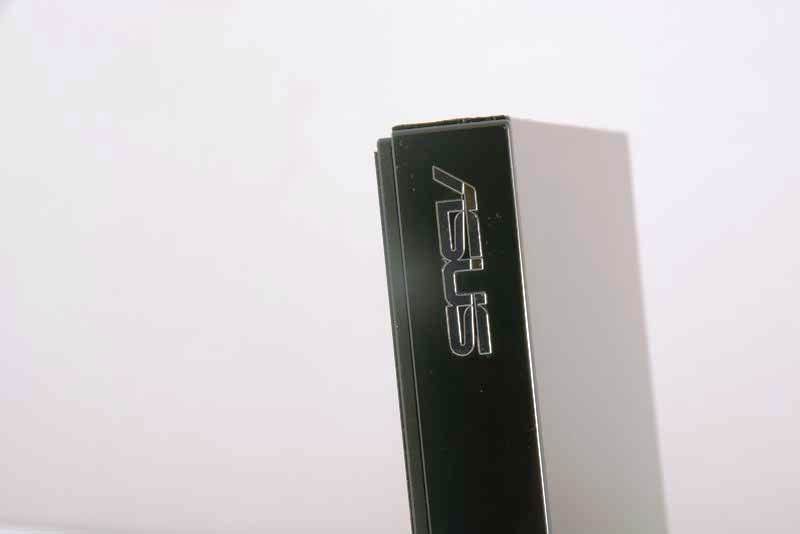 If you’re planning to purchase a Blu-ray writer and player, we recommend you to check out the ASUS SBW-06D2X-U, which is currently priced at an SRP of PhP 5,170. It remains a pretty decent investment, considering how much competition the Blu-ray market is currently facing.