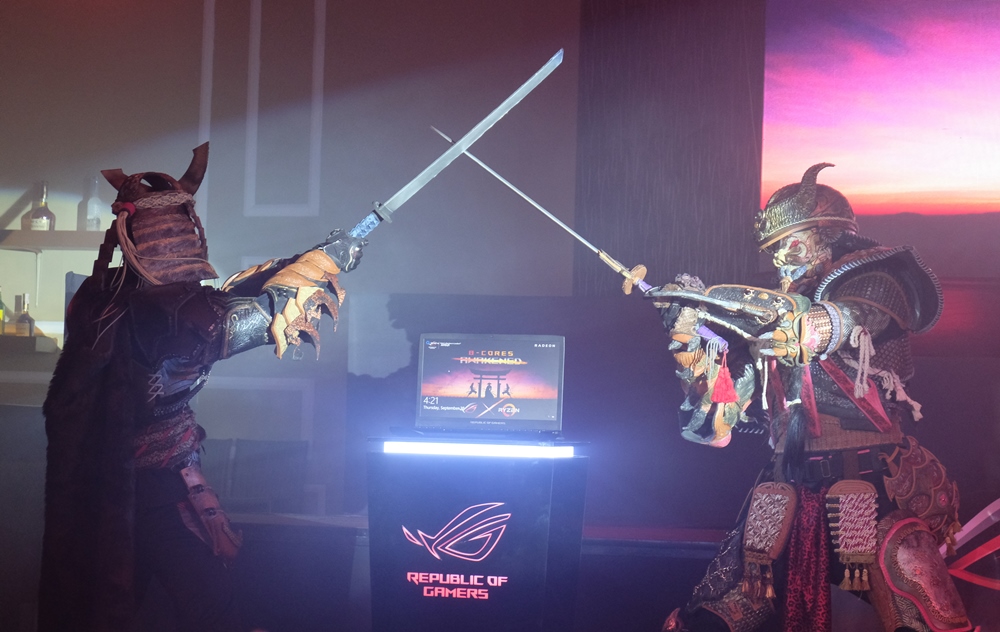 The beast has awakened in late September as ASUS Republic of Gamers (ROG) announced the launch of the world’s first gaming laptop equipped with the AMD Ryzen 7 processor with octa-core computing power and multithreading technology, promising to efficiently handle demanding workloads that involve hardcore gaming and heavy media consumption.

ASUS ROG formally unveiled the ROG Strix GL702ZC as part of the exclusive deal between ASUS and AMD. It was presented to the members of the press last Thursday afternoon at BeLow in New World Hotel in Makati City.

The new laptop has a display that can be specified for up to 17.3-inch 4K UHD (3840 x 2160) IPS display with 178-degree wide viewing angle. While it appears to be heavyweight due to its desktop-class hardware, the Strix GL702ZC weighs only less than 3.17kg and its chassis measure only a 33.2mm thickness. 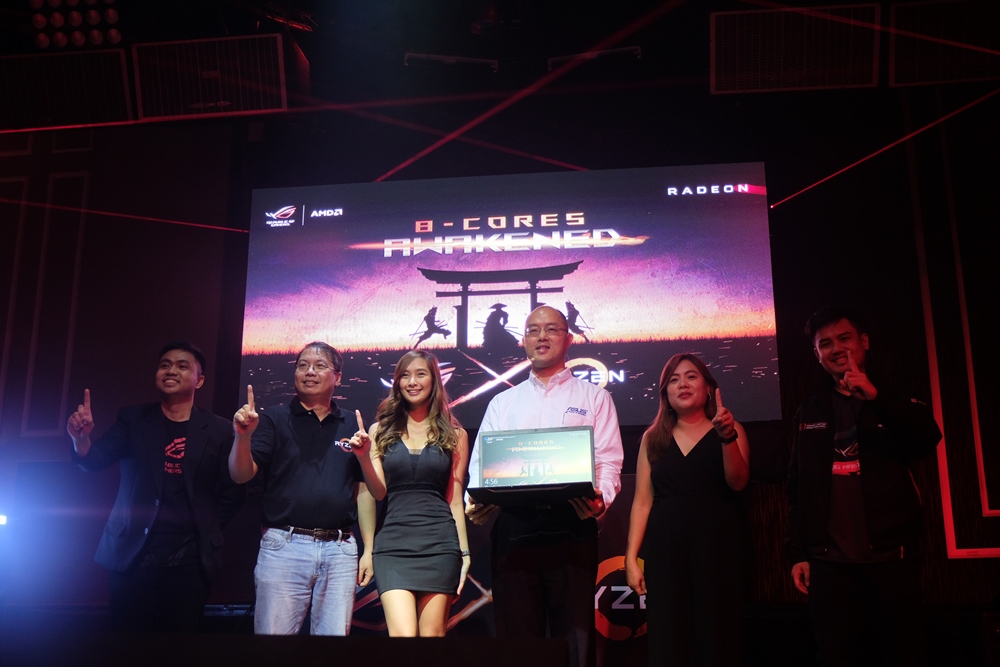 On the inside, the Strix GL702ZC is powered by an AMD Ryzen 7 1700 processor that features eight cores and 16 threads with a maximum boosted speed of 3.7GHz to give users the performance required for intense gaming and productive computing chores such as content creation and heavy multi-tasking.

The Strix GL702ZC also has an AMD Radeon RX580 GPU with 4GB DDR5 VRAM inside for the visual prowess required to handle the latest games and virtual reality (VR) applications. It also has the FreeSync display technology which will be available in multiple configurations, including 1080p variants at 75Hz and 120Hz.

The latest laptop boasts a specially-designated ROG Gaming Center, a unique dashboard that launches ROG applications, supports integrated applications (such as ROG GameFirst IV, XSplit Gamecaster, and ASUS Splendid visual technology), and allows access to the settings menu. The laptop also comes with a backlit keyboard with has the anti-ghosting technology to ensure that all keystrokes are instantaneously and correctly interpreted, even when they are pressed simultaneously.

“The Philippine gaming landscape continues to be ever so exciting each day that passes and we take this opportunity to introduce new and innovative gaming machines. The ASUS Republic of Gamers (ROG) being the World’s Undisputed No. 1 Gaming Brand Worldwide is committed to empowering Filipino gamers and enthusiasts by providing beyond conventional products that meet the evolving demands of today’s consumers,” shares George Su, Country Manager of ASUS Philippines System Business Group.

The ROG Strix will be available later this month, with the AMD Ryzen 7-powered unit priced at Php 99,995, and for the AMD Ryzen 5-backed laptop at PHP 84,995. These are also available for pre-order since September 28 via their web page at the ROG Masters website.