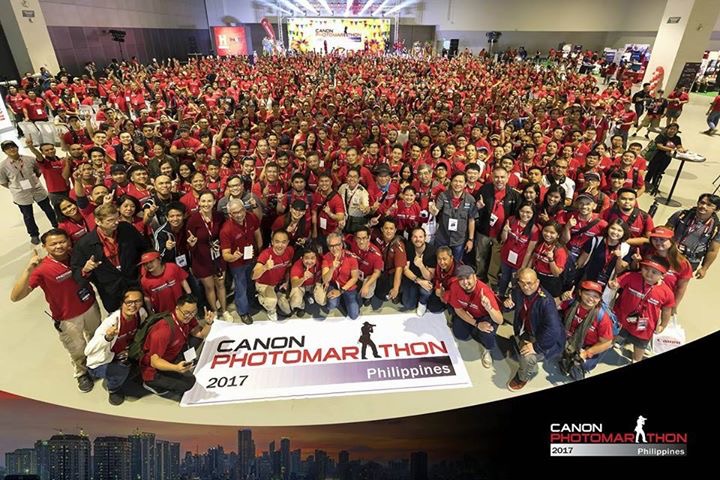 Reigniting the passion in photography

Thousands of photography-loving Filipinos gathered at the SMX Convention Center of SM Mall of Asia in Pasay City to take part in the much-awaited Canon PhotoMarathon 2017. After two years of hiatus in the Philippines, Asia's largest on-the-spot photography contest makes a major comeback with a bigger number of participants and exciting prizes.

"Several countries in the region have already completed the local legs of the competition. Now, it's time for Filipinos to flaunt their skills and earn their spot at the Canon PhotoMarathon grand finals in Japan next year," said Kazuhiro Ozawa, President and CEO of Canon Marketing Philippines, Inc. (CMPI). "We have noticed that more people are interested in photography than ever before. This competition is the perfect platform for them to showcase their innate talent and creativity in capturing compelling photos," he added. 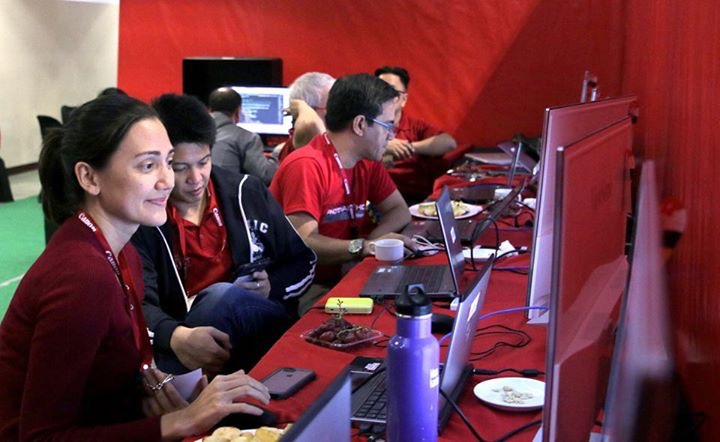 Similar to the previous iterations of Canon PhotoMarathon, this year's competition challenges participants to produce photographic images that best capture the essence of a given theme under time pressure with the help of Canon cameras. The entries were judged by highly-esteemed Canon Brand Ambassadors based on the relevance of the theme (50%), creativity in the theme interpretation (30%), and the composition of photography with the use of exposure, focus, and lighting (20%). 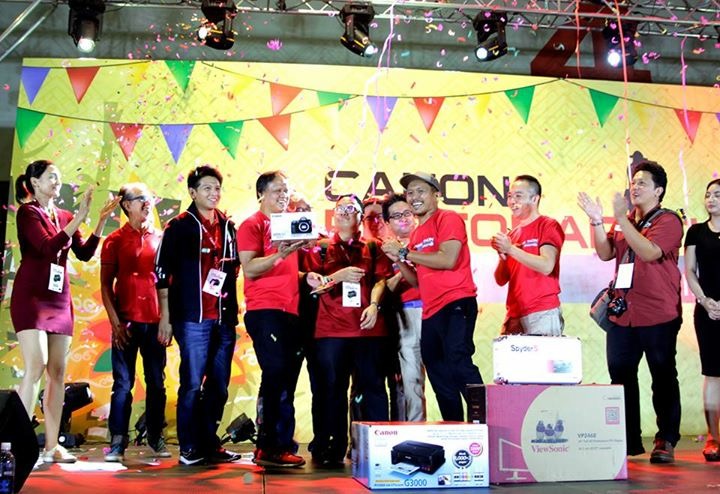 This year's Canon PhotoMarathon was topped by Ruben Ranin who is set to enjoy an all-expense paid trip and represent the Philippines at the Canon PhotoMarathon grand finals happening in Japan next year. Special prizes were also given to the rest of the top five participants of the competition. 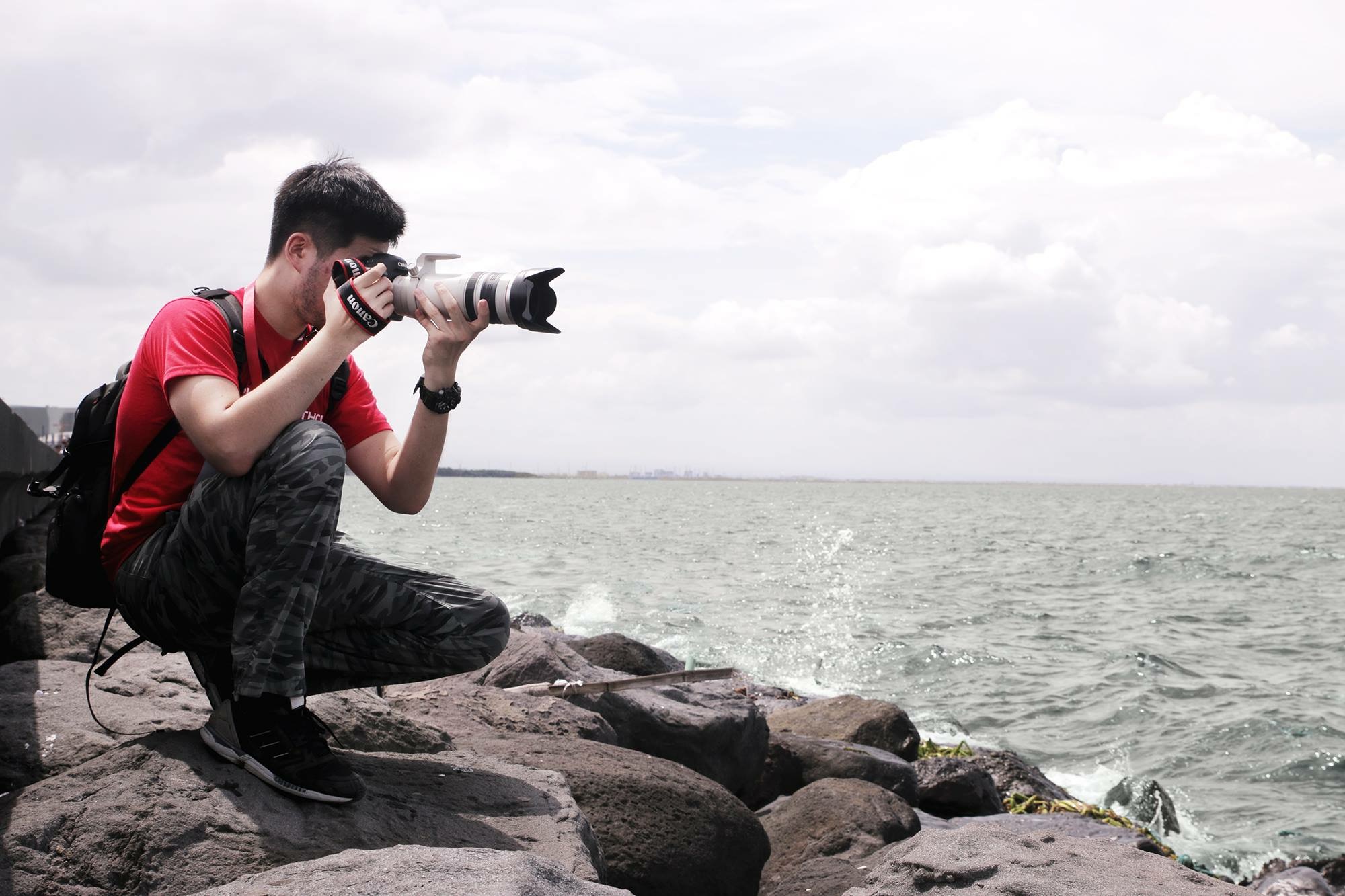 Since its introduction in Singapore in 2003, the Canon PhotoMarathon has been serving as an ideal platform to bring communities closer together and cultivate the culture of photography. This year, the competition extends to Nepal, adding to other participating countries in Asia, namely Cambodia, China, Hong Kong, India, Indonesia, Malaysia, Sri Lanka, Taiwan, Thailand, Vietnam, and the Philippines.