Looking at the results of our benchmarking, we think readers would readily agree that it is puzzling why Samsung would keep the launch of RAPID mode so hush-hush and low-key. Even if the benefits are not immediately apparent in our timing tests, actual transfer speeds in benchmarks such as CrystalDiskMark and AS SSD saw very significant increases to performance. As it is, we do not think that it would be overstatement at all to say that RAPID mode works very well.

While the results are overwhelmingly positive for RAPID mode, we have to wonder why is it not enabled by default? As the old saying goes, "You cannot have your cake and eat it", and the fact that it is disabled by default suggests that there could be some risk in using it. Consider that for write operations, RAPID mode works by caching data first in your system memory, which is a volatile form of memory, meaning that it requires power to store information, what happens then in the event of a sudden power outage?

Although Samsung has reassured that its caching technology frequently flushes the cache and adheres strictly to Windows conventions, accidents can and may occur - it is just a matter of luck (or the lack of it). In the event that a power outage happens at an inopportune moment, there is the off chance that you might just lose your data that wasn't yet written to the drive. That said, we do believe the chance of this happening to be very slight, especially if you live in the Philippines, as our power grid is pretty reliable and robust. And if you are worried about this, a good UPS (Uninterruptible Power Supply) should do the trick, which is pretty much a requirement in some countries like Indonesia and India. Notebook users should have no issues so long as you keep your battery pack in your notebook when you are using it. 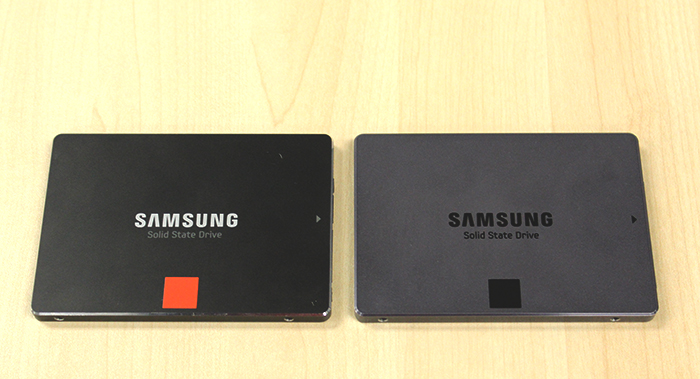 If we had any gripes it is that RAPID mode is currently only available on Windows machines and not Macs. We know of many owners of older MacBooks who have upgraded their mechanical hard disk drives to Samsung SSDs and this is one group of users that would also benefit greatly from this caching technology.

All in all, RAPID mode is an impressive caching technology that not only works well but also cements Samsung’s reputation and standing as one of the leaders in the consumer SSD space. Already, their SSD 840 Pro and SSD 840 EVO drives are amongst the quickest in the market, but with RAPID mode enabled, their performance shoots to a whole new level that's unmatched by anything else in their competitive playing field at this point of time.