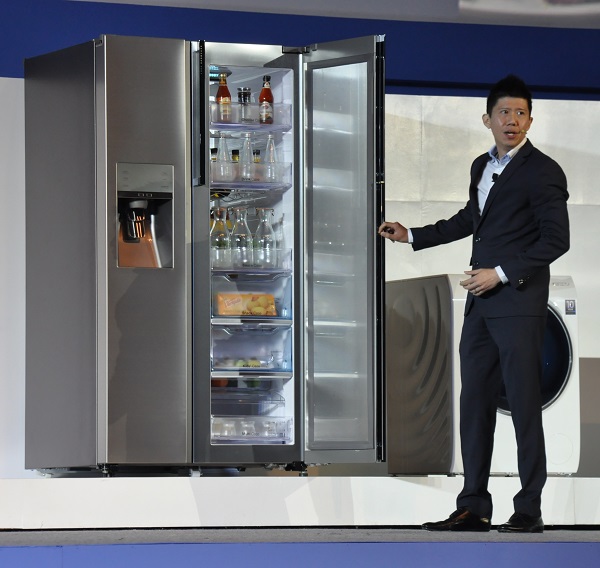 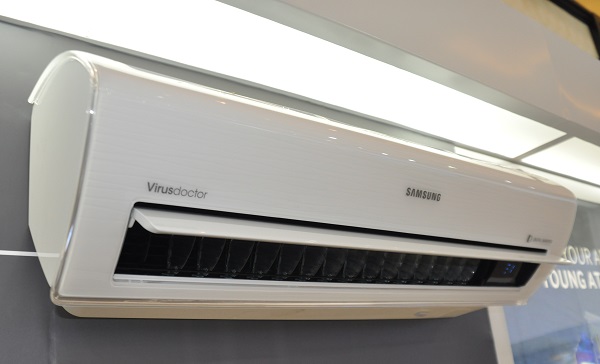 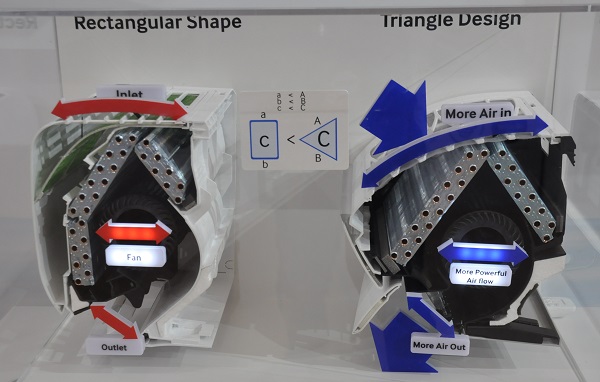 Adopting Samsung’s new triangle design, the AR9000 air conditioner features wider inlet, wider outlet, and bigger fans than air conditioners that are based on the conventional design. With the use of the new design, the AR9000 remains compact and stylish, yet much better in terms of air conditioning and energy efficiency. The triangle design allows for faster (26%), farther (14 meters), and wider (2x wider) release of cool air. With Samsung’s Digital Inverter Technology, the AR9000 consumes up to 60% less electricity than conventional air conditioners. Not only remarkable in terms of keeping homes cool, the AR9000 is also capable of keeping families healthy by eliminating allergens, bacteria, contaminants, dust, and viruses with the help of Virus Doctor and Easy Filter features. And to make things simpler, Samsung has a downloadable app that allows users to control the AR9000 by using their Samsung Android smartphone or tablet. 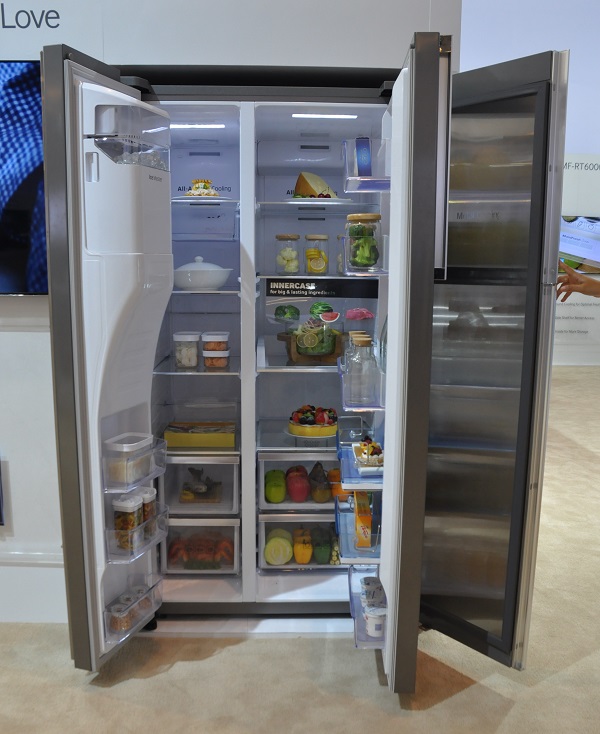 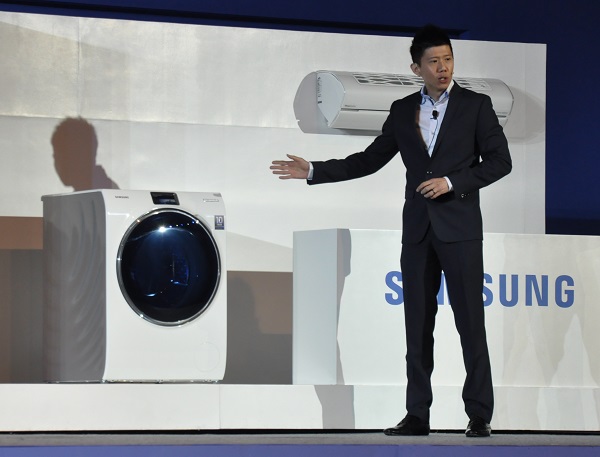 Samsung’s WW9000 washer flaunts an elegant minimalist design that has a simple, streamlined front with a ripple design running along its side. Designers at Samsung achieved such a beauty by eliminating unnecessary lines, knobs, and buttons that traditional washers look complicated. The WW9000 has a 5-inch color touch-enabled control panel that includes options like Gardening, Cooking and Dining, Hygiene Care, Active Sports, Active Kids, Working and Everyday, Favorites, and Most Used for convenient selection of temperature and spin speed. Moreover, the WW9000 features Auto Optimal Wash which relies on sensing technologies to determine the most optimal wash cycle, temperature, time, rinse cycle, and spin speed based on the load’s size, degree of dirt and soiling, amount of water, and detergent needed. The washer also features Auto Dispense for automatic releasing of the right amount of detergent and fabric softener. 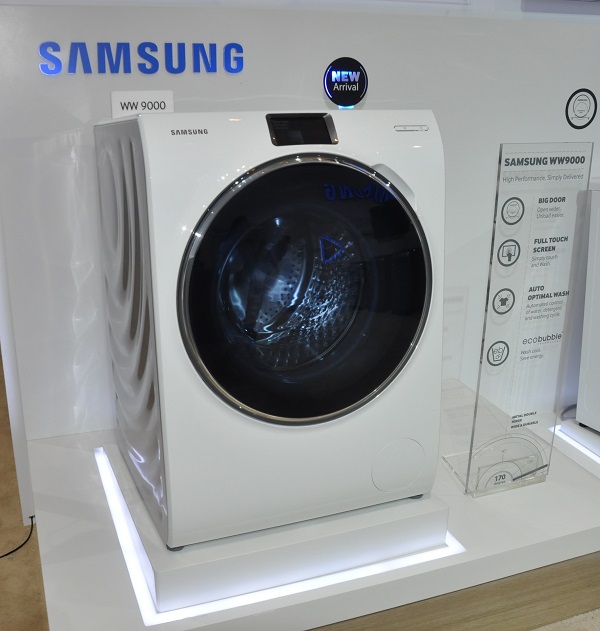 For easy loading and unloading of laundry, the washer’s door has been made bigger and the drum raised higher up. The door is also attached to the washer’s body by a double hinge for wider opening. During washing, Samsung’s ecobubble feature helps in dissolving detergent more quickly, making it penetrate clothes faster. Aside from employing Samsung’s Digital Inverter technology, in which strong magnets are employed for quieter and more powerful performance, the WW9000 also uses VRT-M technology, wherein a three dimensional vibration sensor system keeps the drum well balanced at high spin speeds. Like the AR9000, the WW9000 can be controlled and monitored by using a smartphone app.

In addition to the AR9000, Food ShowCase, and the WW9000, Samsung also introduced other models of air conditioners, refrigerators, and washers at the SEA Forum 2014. Scroll down to view some of them. 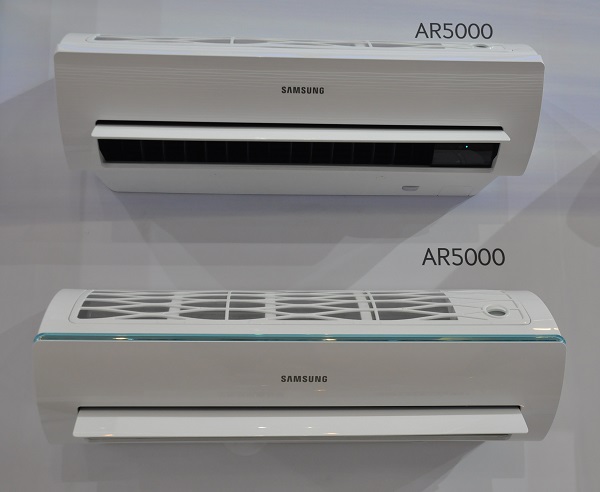 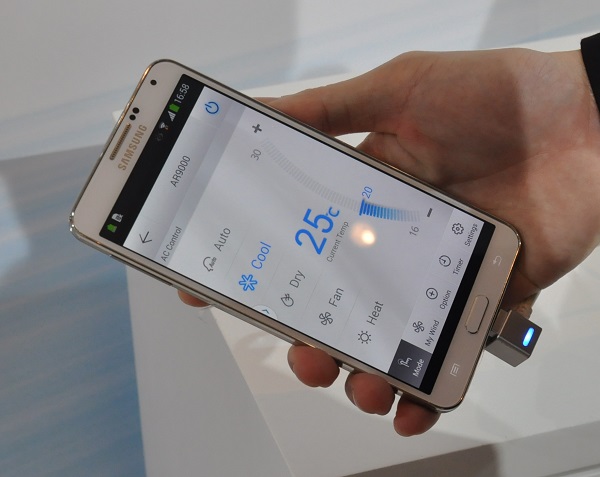 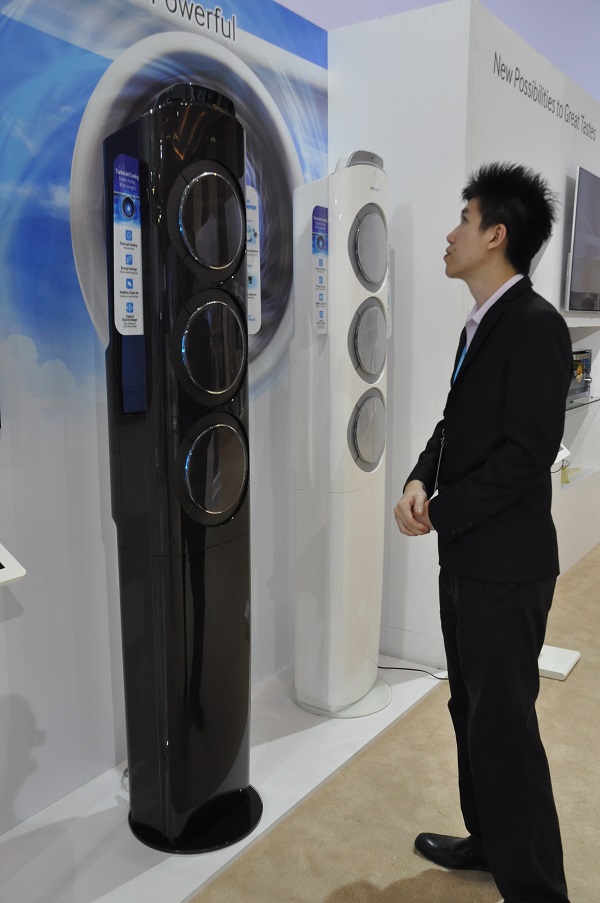 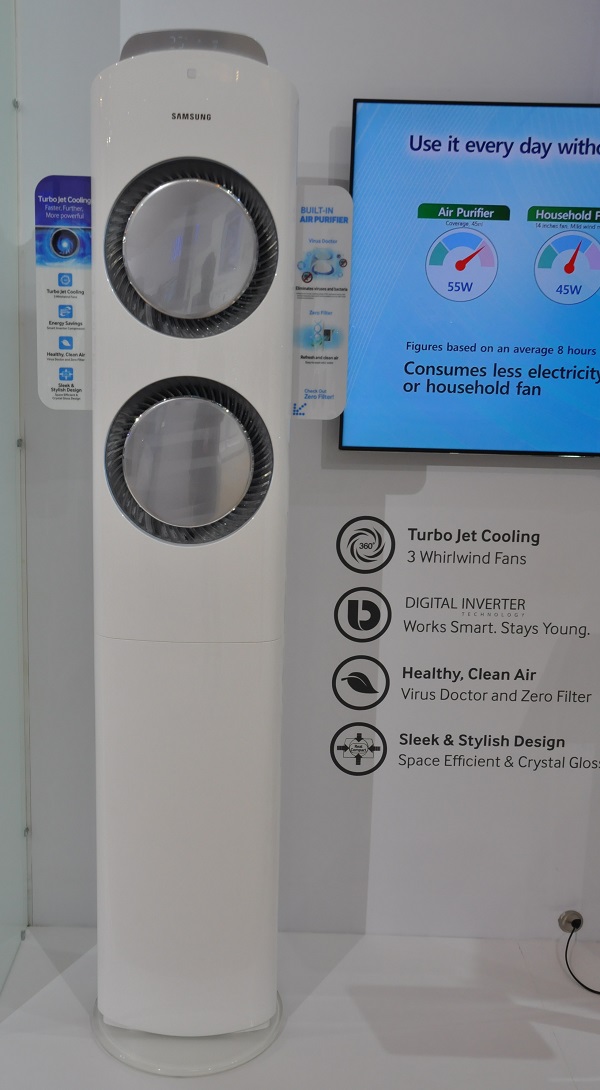 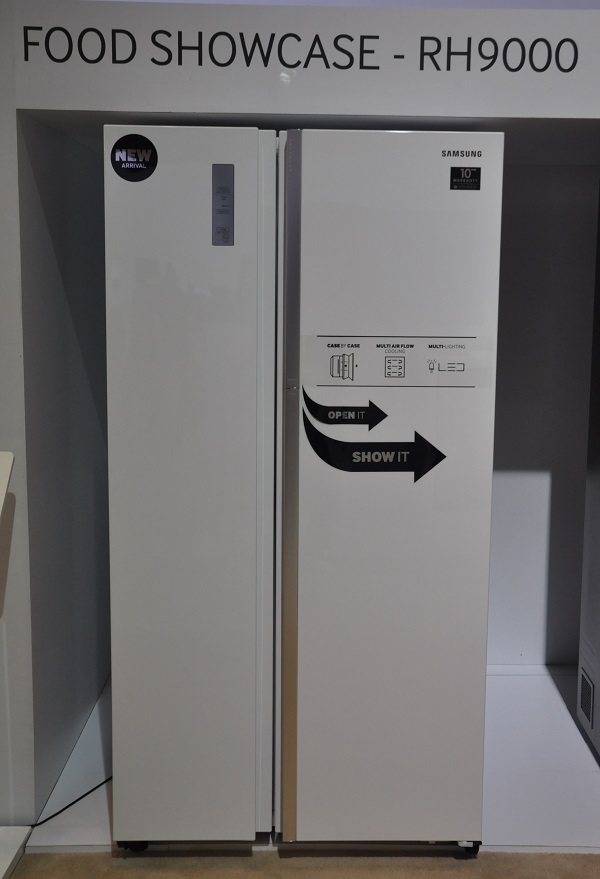 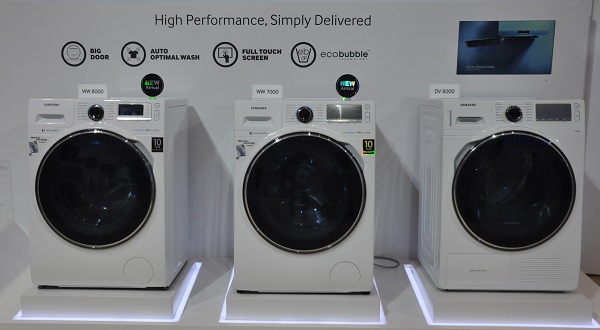 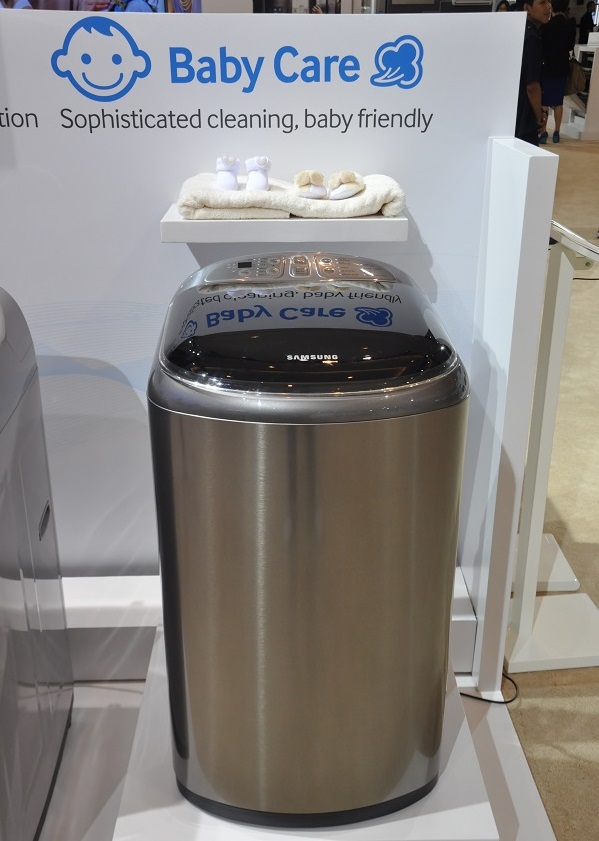