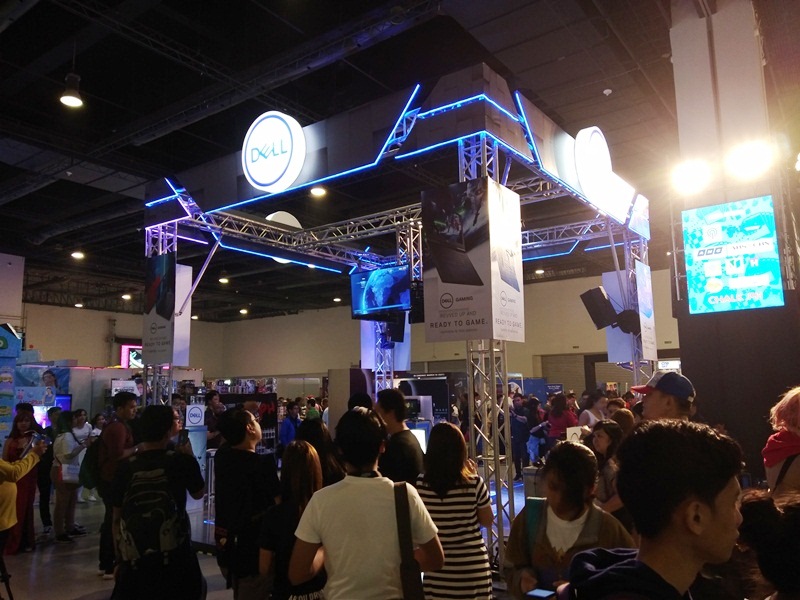 ComicCon Asia 2018, one of the anticipated events for the first quarter of the year, served as an ideal gathering not only for comic book fans and toy enthusiasts, but also for gamers. It is not surprising, simply because most video games are based on comic book and toy characters. That said, PC manufacturers which have gaming-centric products in their lineup, like Dell, took the event as an ideal opportunity to showcase their offerings. 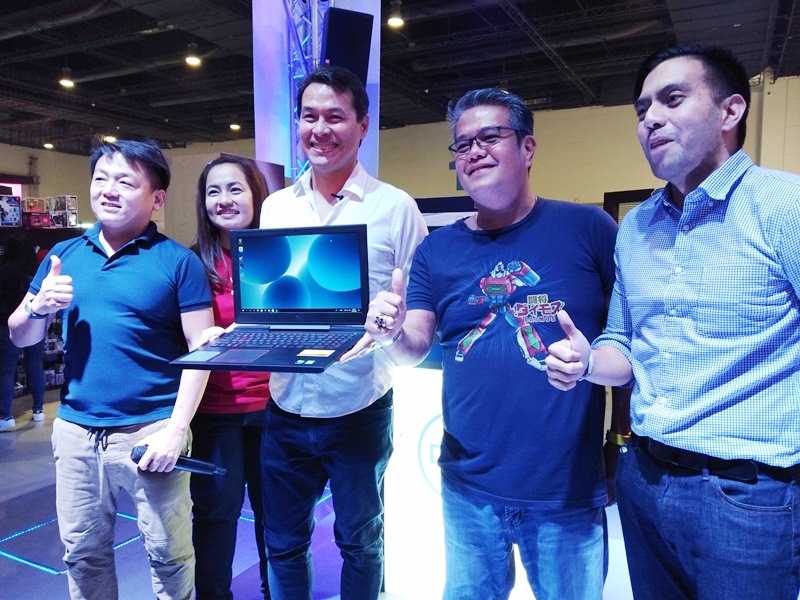 Headed by Dell EMC Philippines country general manager Ronnie Latinazo, Dell’s local executives and representatives toured us through the Dell booth at ComicCon Asia 2018. The highlight of the booth was the Dell Inspiron 15 7000 Gaming notebook. As its moniker suggests, this machine comes with a 15-inch Full HD display, packed with a 7th Generation Intel Core i7 processor, NVIDIA GeForce GTX 1060 GPU, and 8GB RAM within. 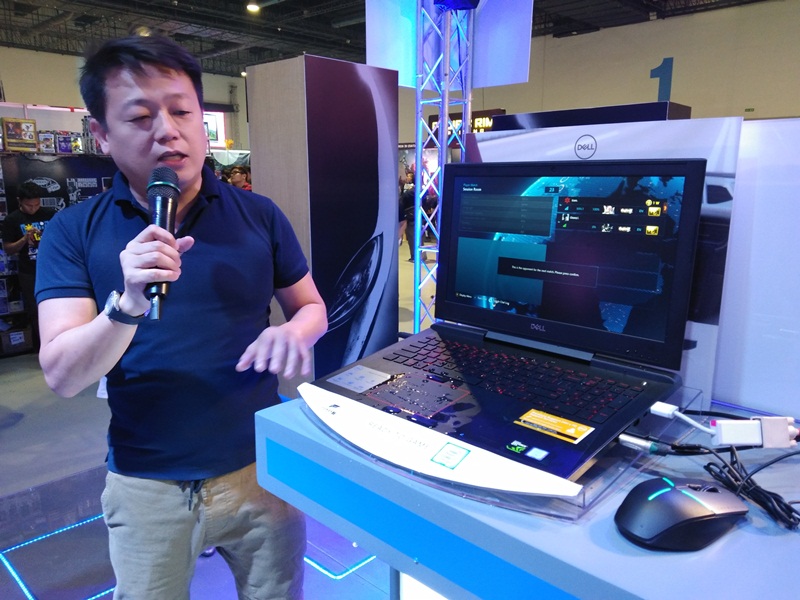 The Inspiron 15 7000 Gaming complies with NVIDIA’s Max Q Design Technology, making it cooler, lighter, and thinner than many of today’s gaming laptops. Apart from these impressive specifications, the laptop is VR-ready and has spill-proof keyboard and touchpad area. Gamers are guaranteed that the beast will continue working, even after accidentally spilling an energy drink on it. Local pricing starts at PhP 73,990. 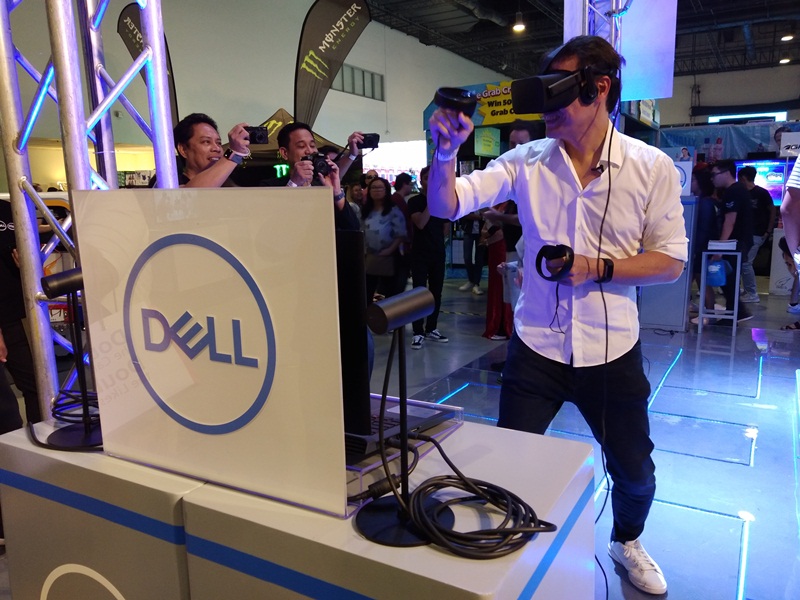 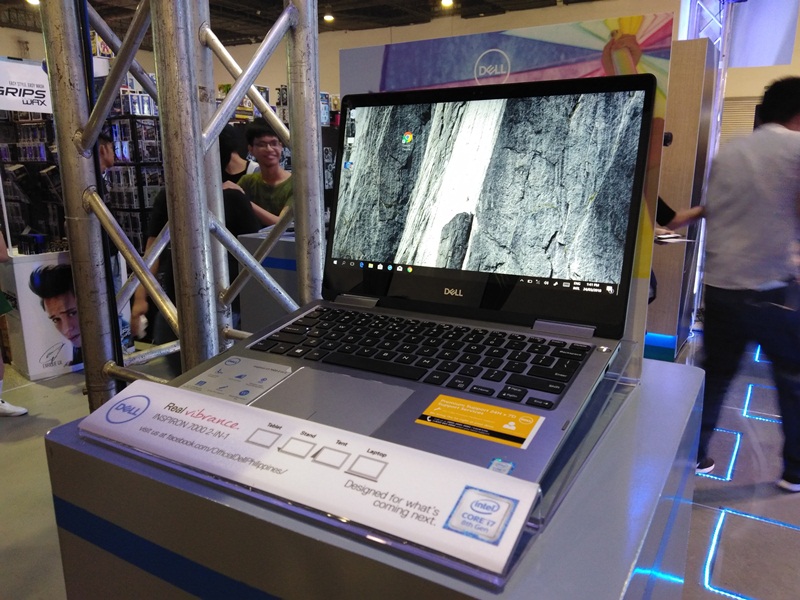 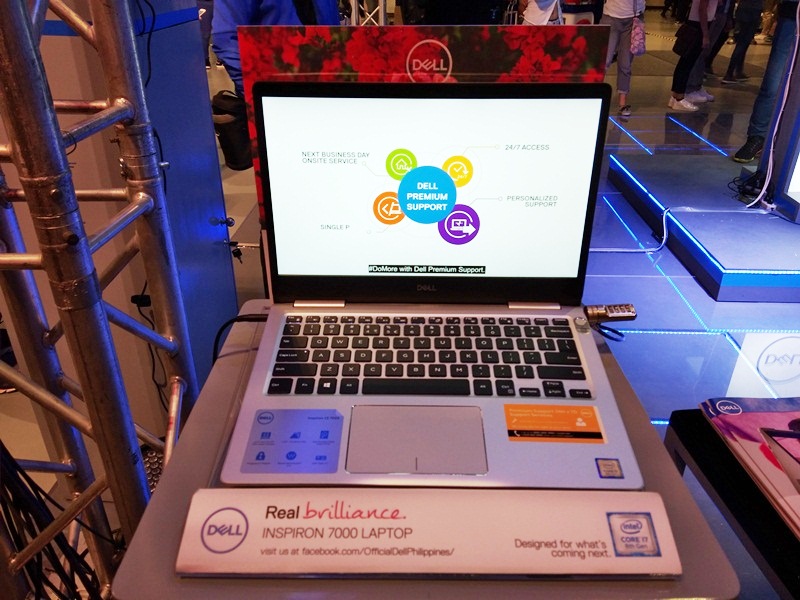 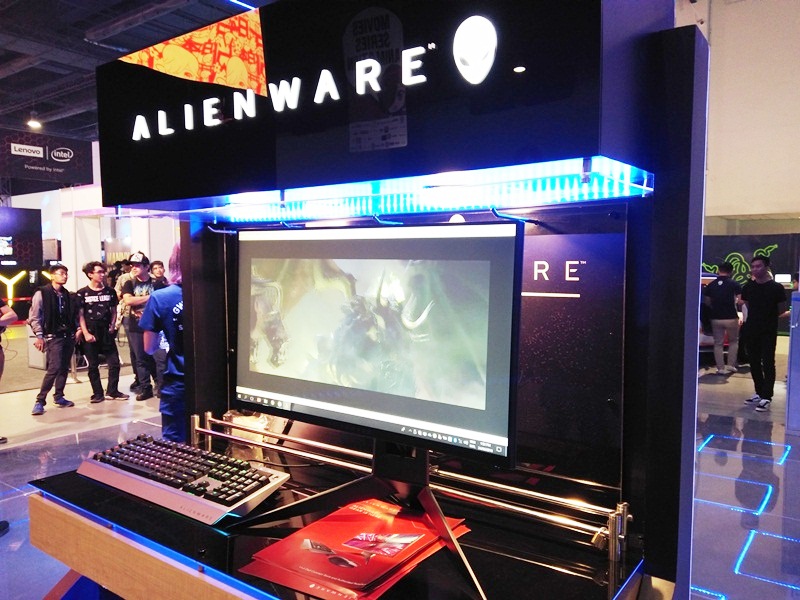