Driving the future: NVIDIA, Audi aim to put AI cars on road by 2020 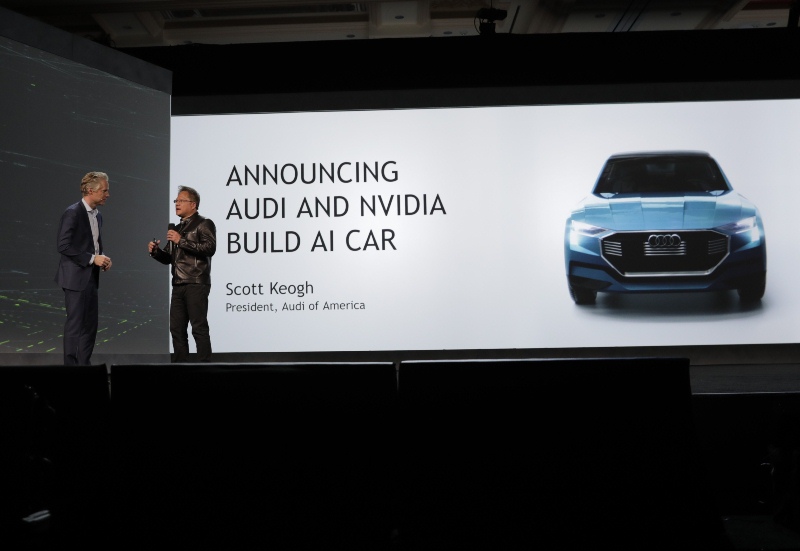 AI is the way to go

Aiming to reinvent the USD 10-trillion transportation industry, giants NVIDIA and Audi announced at CES 2017 the shift of their decade-long partnership toward a collaboration that will put AI cars on the road starting in 2020.

Through his pre-show keynote address, NVIDIA founder and CEO Jen-Hsun Huang, along with Audi of America president Scott Keogh, announced that future Audi car models will take advantage of deep learning to deal with the complexities of driving.

Revealing the initial details of this new collaboration, Huang introduced the NVIDIA DRIVE PX, an AI platform for self-driving cars that uses trained neural networks to make itself aware of and comprehend the surrounding environment, and determine a safe path forward. 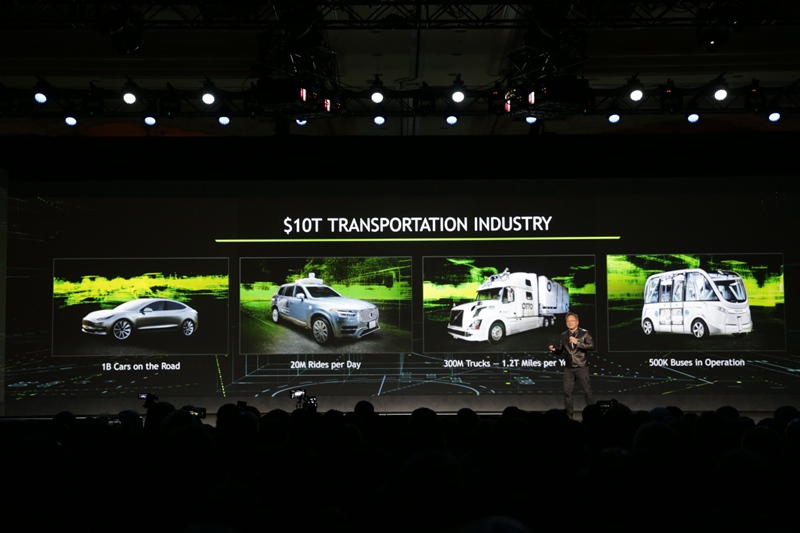 "NVIDIA is pioneering the use of deep learning AI to revolutionize transportation. Audi's adoption of our DRIVE computing platform for AI cars will accelerate the introduction of next-generation autonomous vehicles, moving us closer to a future of higher driving safety and new mobility services," Huang said.

"Audi drivers know the pinnacle of performance and technology. In our mutual pursuit for safer roads, the partnership between Audi and NVIDIA will expand to deep learning and artificial intelligence to bring higher automation onto the road more quickly,” Keogh added.

Huang added that AI will be able to learn its driver’s behavior and anticipate its routines, for example, the need to go to the office in the morning and home in the evening, the time when to open and close of the garage door, temperature adjustment based on the driver’s preferences, and the ability to understand and respond to requests in a natural conversational language. These capabilities are discussed along with NVIDIA’s AI Co-Pilot technology. 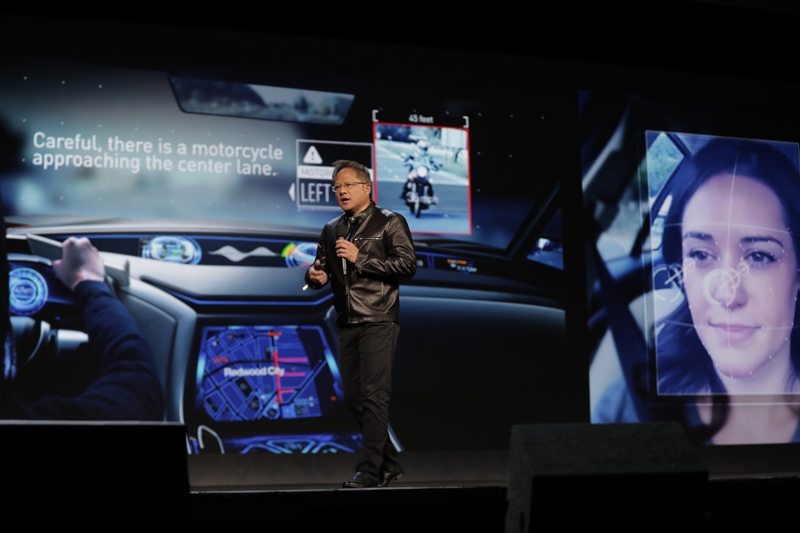 As AI involves usage of different sensors and HD maps, Huang shared some details on NVIDIA’s partnerships with the world’s largest automotive suppliers Bosch and ZF as well as mapping companies HERE and ZENRIN.

Demonstrating the concept of autonomous driving, an Audi Q7 will be provided at CES where passengers will be to ride in the back seat with no one behind the steering wheel. Equipped with NVIDIA’s DRIVE PX and DriveWorks software, the Q7 employs NVIDIA PilotNet neural networks. These NVIDIA innovations allow the Q7 to recognize and understand the changing environment while driving. The demo features a driving course with modifications such as various road surfaces, marked and unmarked lanes, and a construction zone requiring a detour, simulating real on-the-road scenarios. 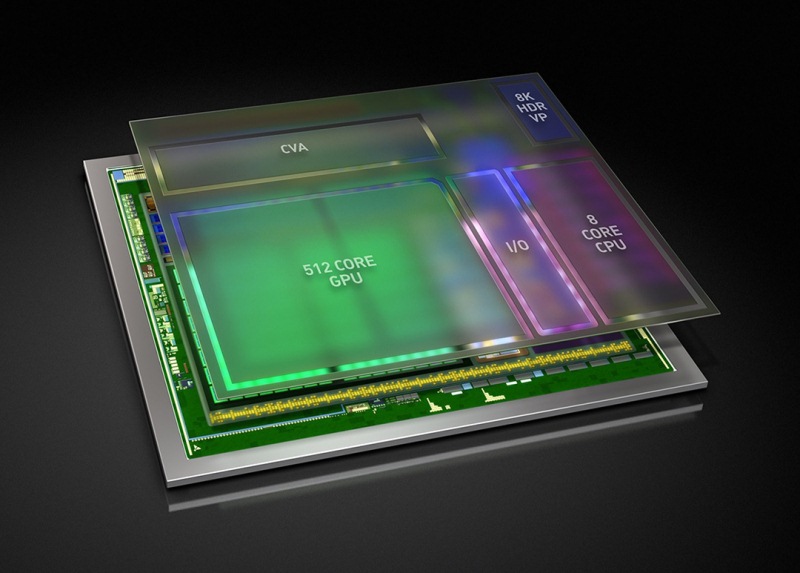 Through a decade-long of technology partnership, NVIDIA and Audi rolled out award-winning projects such as the Audi MMI navigation and the Audi virtual cockpit, now available across a variety of the automaker’s vehicle models. In the coming months, Audi will release its new A8, the world’s first Level 3 automated vehicle with its Traffic Jam Pilot system, powered by Audi’s zFAS which combines NVIDIA hardware and software.

Since the announcement of the partnership between the two giants, Audi’s sales have jumped from 60,000 cars a year to 210,000 cars in 2016, according to Keogh.

Below is a video demo of NVIDIA's self-driving car that was shown at CES 2017.