A stunning performance made more brilliant with the help of projection mapping through the Epson EB-L25000U, the first 25,000 lumens 3LCD  laser projector in the world. The same technique was used in Jennifer Lopez's American Idol performance in 2015.

In its continuous quest to change the game in the market, Epson is bringing new models of printers and projectors from their lineup to the Philippines, top billed by the L1455 ink tank system printer and the EB-L25000U laser projector. These new offerings were unveiled at the SM Mall of Asia Arena in Pasay City where the company actually demonstrated the capability of its new top-end laser projector system.

The new L1455 is a manifestation of Epson’s success in introducing its L Series ink tank system printer lineup that started with a few models in 2011. Today, along with the L1455, Epson boasts a total of 16 models under its ink tank system portfolio, including the L380, L385, L485, and the L605. 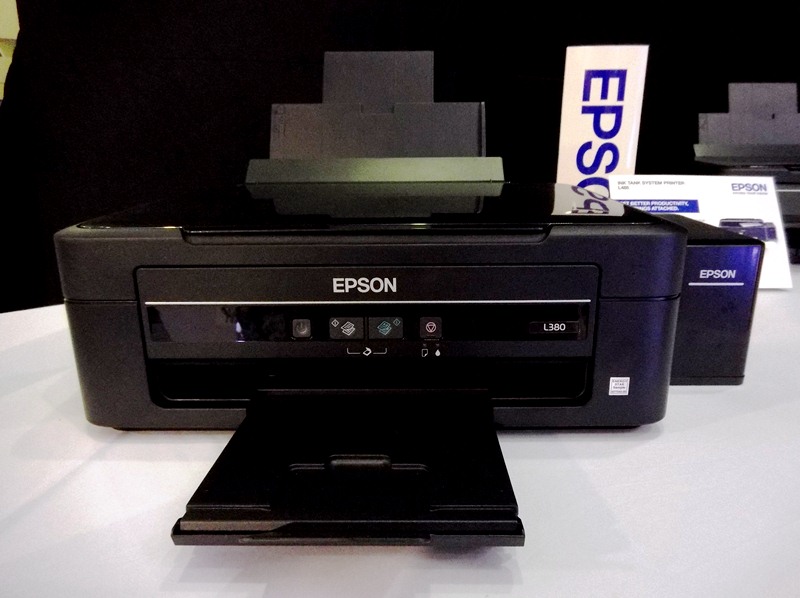 The L380 is a speedy printer with speeds of up to 10ipm for black and 5ipm for color. This model comes with two additional black ink bottles. Each can yield up to 4,500 pages, while color bottles can yield up to 7,500 pages. In its entirety, the L380 can generate up to 50,000 printouts within its two-year warranty period. A step-up of the L380, the L385 offers similar features and specifications, but arrives with Wi-Fi capability. 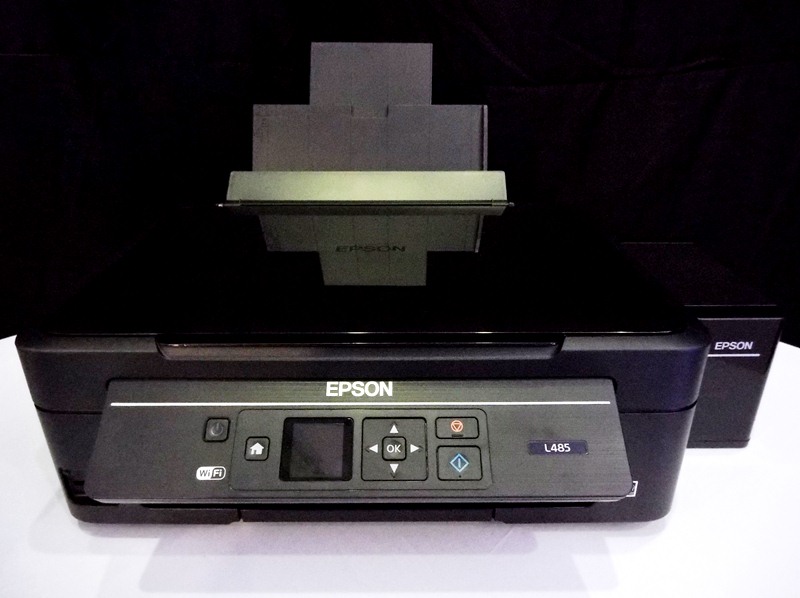 The L485 brings the convenience of wireless printing to homes and offices with its Wi-Fi Direct feature, allowing family members or colleagues to wirelessly print to it even without the presence of a wireless router. This feature, along with Epson Connect service, makes wireless printing and scanning of documents through iPrint, Email Print, Remote Print Driver, and Scan to Cloud convenient. 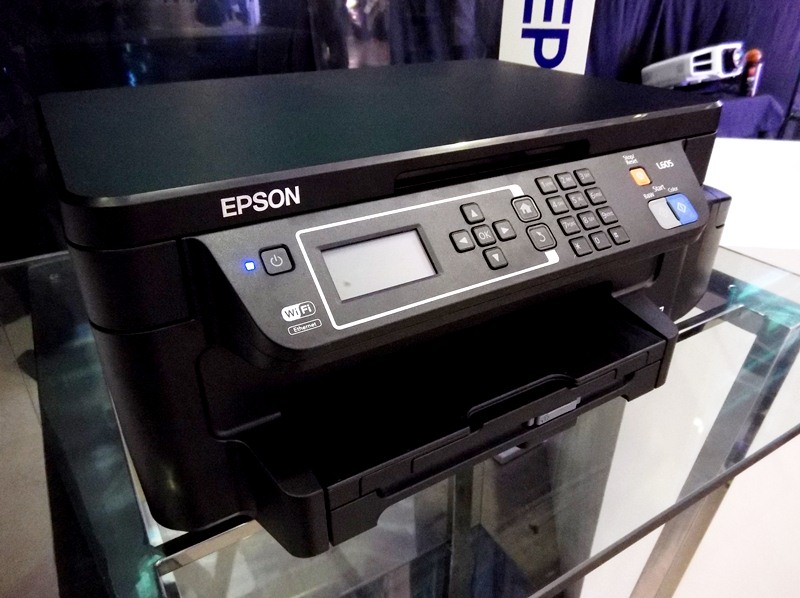 One of the key highlights of the L605 is Epson’s very own PrecisionCore, a next-generation printhead technology that enables L Series printers to deliver faster print speeds and better image quality, thanks to a high-density chip that generates up to 40 million precise dots per second. This multifunction printer can yield up to 11,000 pages with either black or color ink bottle. Connectivity features include LAN and Wi-Fi. 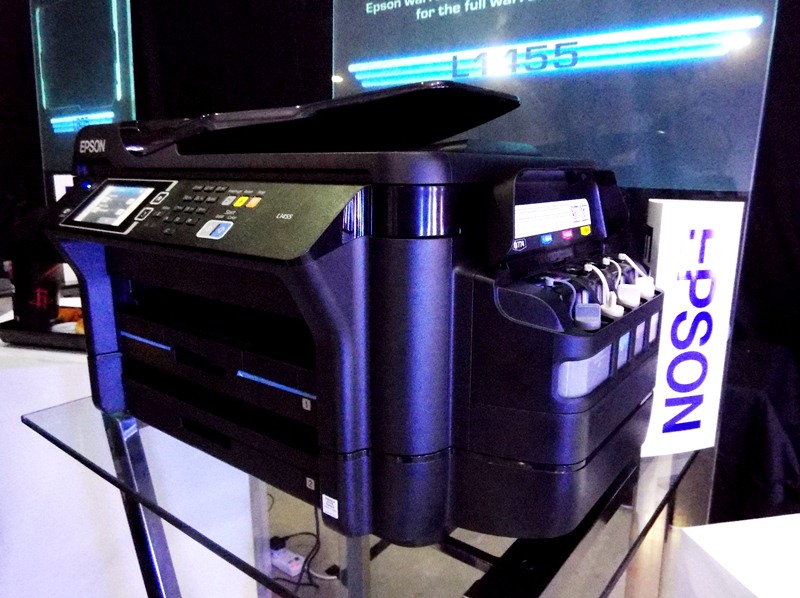 Epson’s alpha printer model, the L1455, is a 4-in-1 ink tank system printer that comes with a 4.3-inch LCD display for easy maneuverability. It supports A3 and A4 double-sided printing as well as connectivity via LAN and Wi-Fi like the L605. This fast behemoth of a printer can deliver speeds of up to 13.7ipm with black ink and 7.3ipm with color ink. It can produce up to 80,000 printouts within a year. 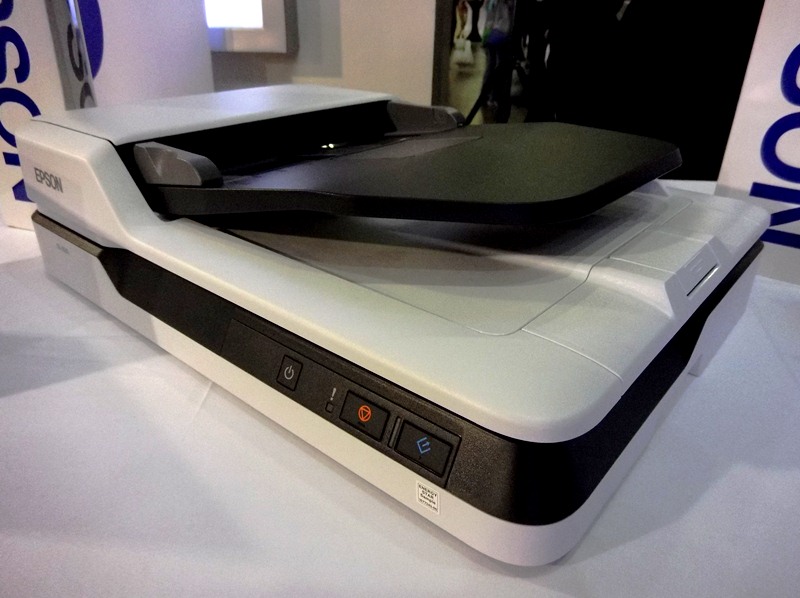 Epson also introduced two new scanner models along with the new printers, namely the flatbed-type DS-1630 and the sheetfed-type, Wi-Fi-ready DS-570W. Their scanning speeds are rated at 25ppm and 35ppm respectively. 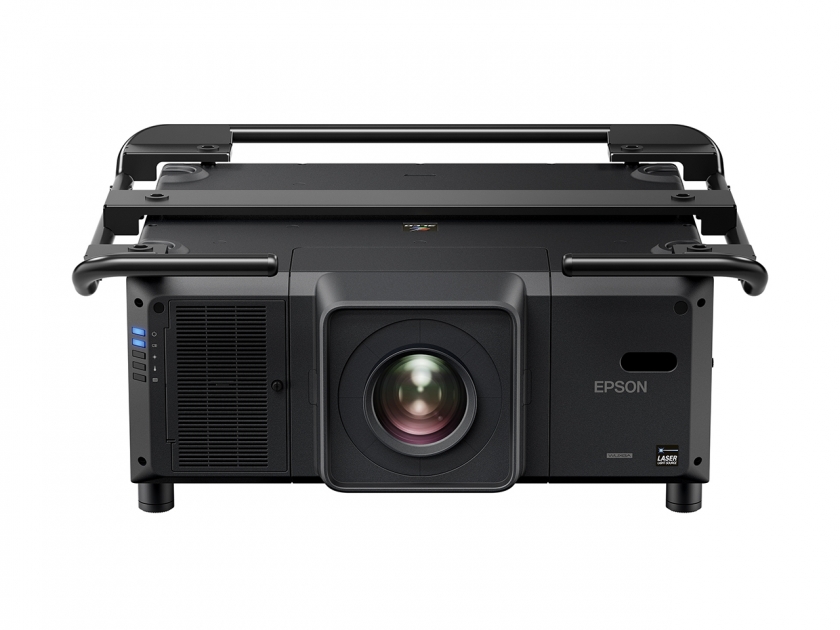 On top of these unveilings, Epson introduced and showcased the capability of the EB-L25000U projector, dubbed as the first 25,000 lumens 3LCD laser projector in the world. Seeing its potential applications in huge settings like sports events and concerts, the EB-L25000U features Epson’s 4K Enhancement Technology which makes the projector capable of delivering crisp, high-definition images by shifting pixels diagonally by 0.5 pixels to double the resolution. This heavy-duty projector combines a newly designed laser light source, sealed optical engine, and inorganic LCD panels and a phosphor wheel, delivering a high contrast ratio of 2,500,000:1 and up to 20,000 hours of maintenance-free use.