A Paradigm Shift In The Medium For Education

La Salle Green Hills and Samsung Electronics Philipppines Corporation (SEPCO) teamed up for a massive undertaking, the likes of which have never been attempted, which will take learning into the 21st century. This joint project also encompasses numerous other partners whose roles are critical to the success of the project. This project has been dubbed the PEARL project and will utilize the latest tablet devices from Samsung’s repertoire as a Personal Learning Device that is distinctly driven by digitized curriculum materials. The project is currently under its pilot phase after more than a year of planning. It is also a way for the Lasallian brothers to celebrate 100 years of providing quality education in the Philippines and to contribute in the improvement of education in the country.

During the opening statements, the attendees were reminded of a saying that it is best to teach students in the vernacular and that in our current age, the digital world is the vernacular of children. By incorporating technology instead of avoiding it, PEARL hopes to provide improve and enrich education in the Philippines. Embracing technology also allows teachers the opportunity to properly guide children in the proper and responsible use of technology. 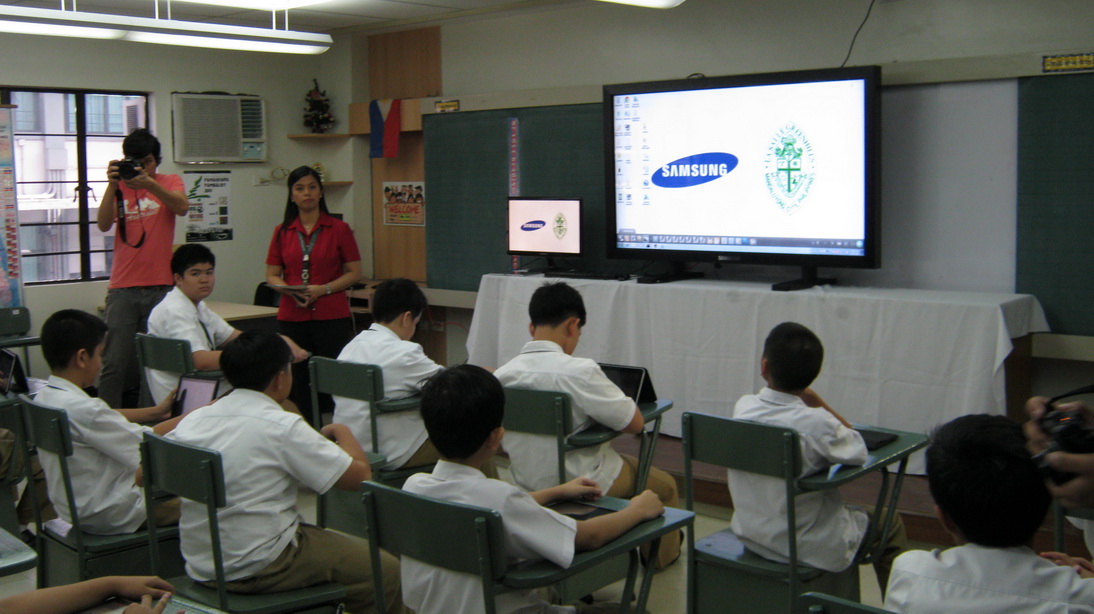 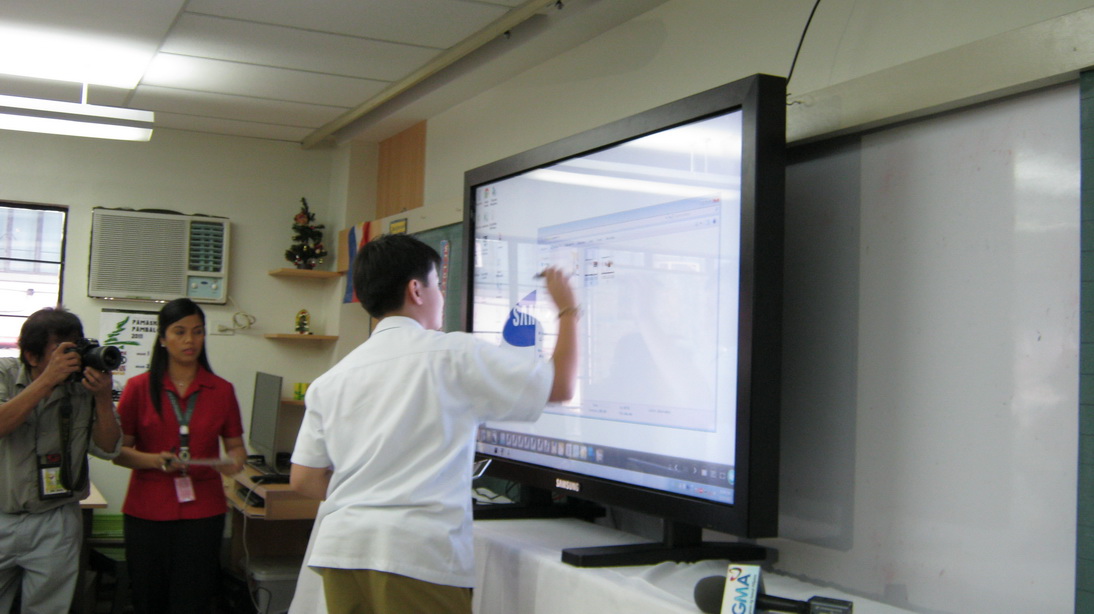 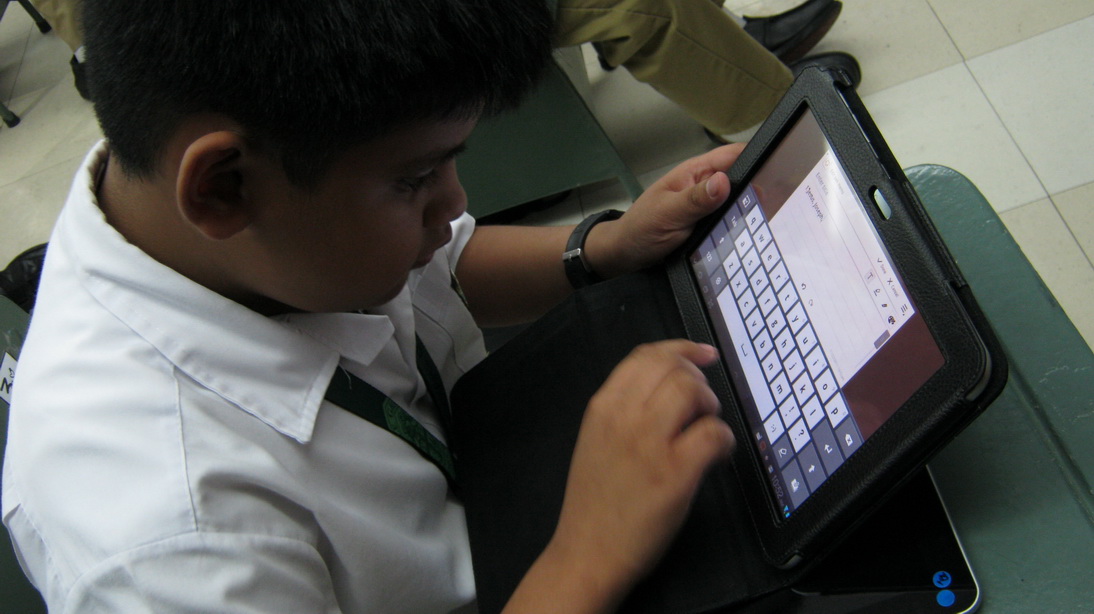 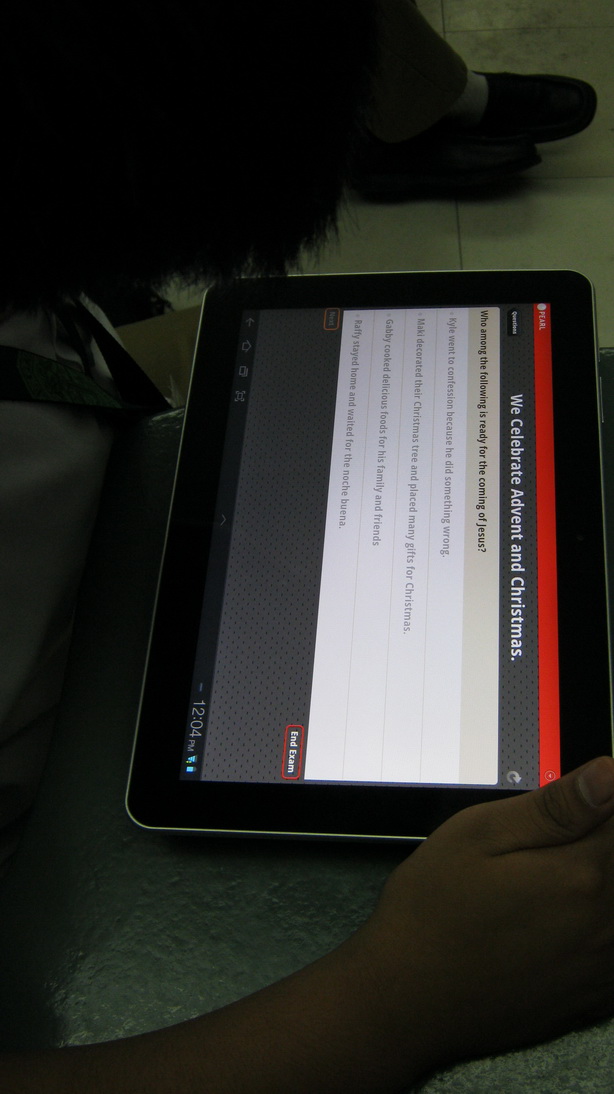 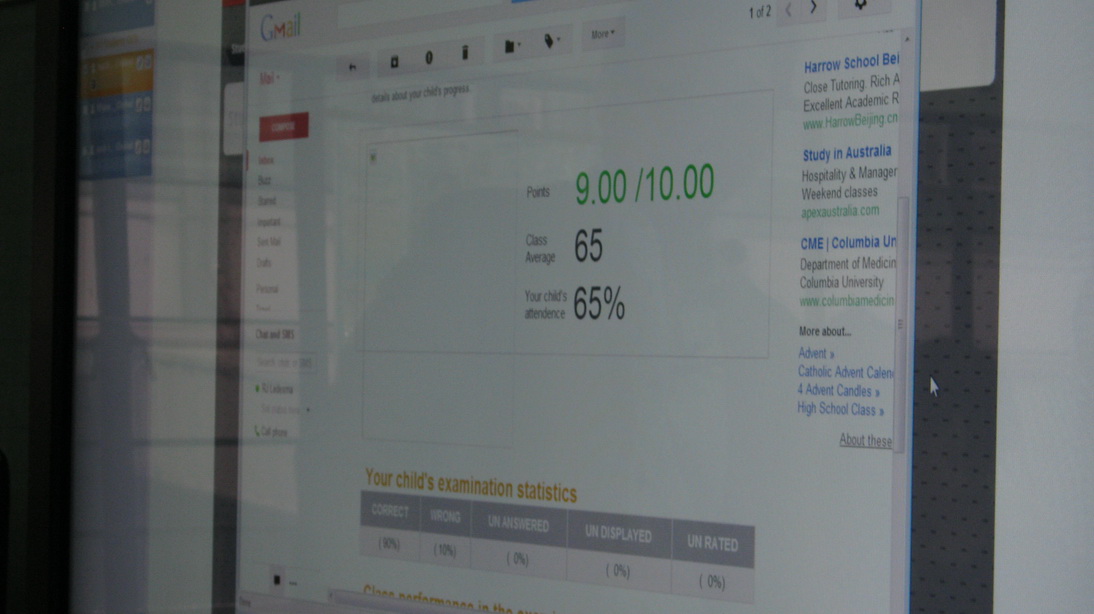 Currently, Samsung provided a number of Samsung Galaxy Tabs to La Salle Green Hills for the pilot phase of the project. The control group for testing out the project consists of 5th grade honor students. Each of the participating students was awarded a tablet device or ‘Personal Learning Device’ loaded with ebook counterparts of the books utilized for the school year. Participating teachers were also given tablets to allow them to grow accustomed to using the device as a teaching and learning tool.

This project is a first in the country because no other educational institution had attempted to pursue a completely digitalized curriculum before. As such the project will be broken down into five phases to slowly integrate technology into students’ school life. It will also help to alleviate the cost of implementing such an ambitious system. One such concern that was mentioned by Engineer Jun Lozado is the Wi-Fi infrastructure needed to support a school-wide wireless environment. He states that the current wireless architecture will not suffice to support the projected bandwidth needed and will need to be redesigned. 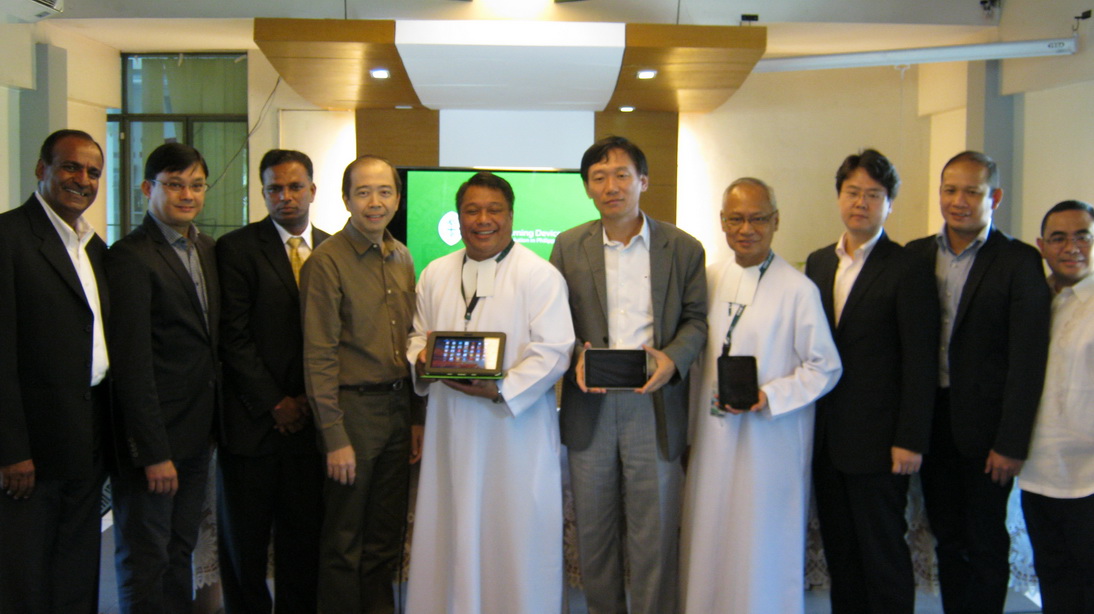 Similar to how St. John Baptist De Las Salle innovated by introducing a simultaneous instruction system, said Bro. Felipe Belleza FSC, the PEARL project is being implemented so that learning will no longer be confined to the classroom and it can be done anywhere, anytime.