When Walkmans Walk The Earth

Sony Ericsson’s Walkman mobile phones have been receiving accolades worldwide. Some Walkman handset models that are worth mentioning include the W995, an EISA Best Product Awardee for the Music Phone Category in 2010; the W580, another EISA award recipient which sold over 19 million units globally; and the W910, which received a Global Mobile Award in 2008. By and large, Sony Ericsson has already sold more than 140 million units of Walkman handsets worldwide. 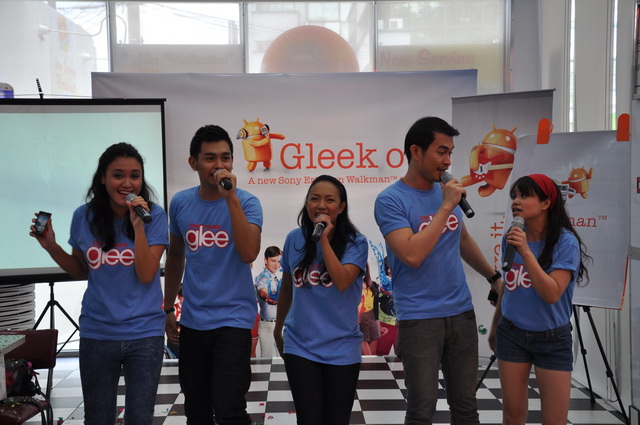 Continuing its legacy of producing award-winning Walkman handsets, Sony Ericsson today launched the W8 together with three other Walkman mobile phones, namely the Spiro, Yendo, and the Zylo. Tipped as the first Walkman mobile phone that is based on the Android platform, the W8 makes use of Android 2.1, more popularly known as Eclair. Matching this older version of Android OS is a 600MHz processor within, which is powerful enough to make Eclair run fluidly on the handset. 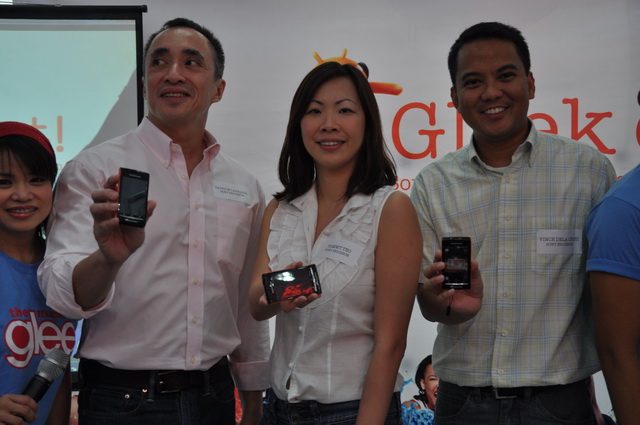 Some common denominators among the Walkman handsets mentioned include a 3.5mm audio connector, Bluetooth A2DP connectivity, and FM radio, which are natural for music-centric handsets. The most affordable model among the pack, the Spiro is priced at PhP 2,990. Apart from the features mentioned, it also highlights TrackID.

The next in line is the Yendo and this Walkman handset features exchangeable covers and applications for social networking services. The display is a touchscreen capacitive type and it carries a 2-megapixel camera. The Yendo is on offer at the price of PhP 3,990. The Zylo, on the other hand, is capped with a price tag of PhP 4,990. Unique in this Walkman mobile phone is its native support for FLAC playback (free lossless audio codec). 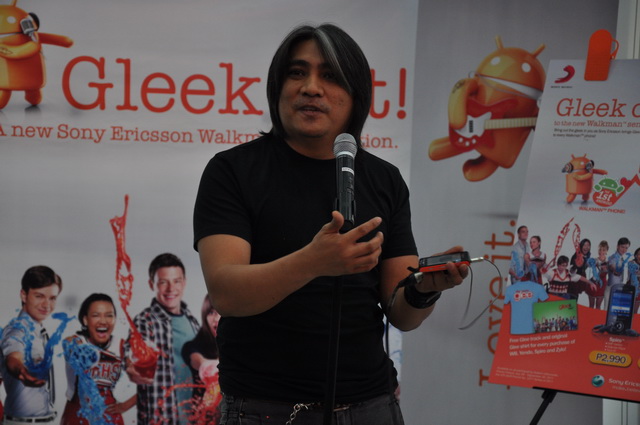 In aim to energize the Walkman brand, Sony Ericsson has partnered with Sony Music Entertainment, resulting in a promotional tie up wherein buyers of Walkman handsets will have a digital release track of Glee on their handsets and bring home a Glee t-shirt for free. The campaign, dubbed as “Gleek out to the new Walkman sensation”, will run from July 28 to September 30, 2011.

On Facebook, Sony Ericsson is kicking off a contest for certified Gleeks out there. All you have to do is to create your own music video of your favorite Glee soundtrack and upload the video on Facebook. The owner of the entry which will receive the most number of likes will bring a brand new Sony Ericsson W8 and enjoy hotel accommodations in Boracay.