M Cafe’s cozy spot in Makati City turned into a busy venue for ASUS Philippines as it held two important events that marked the introduction and official launch of some of its important products for the Q4 of 2011. 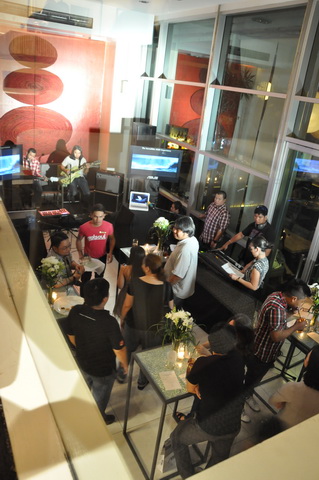 The first affair was a technical seminar which presented ASUS’ new Essentio CM6730, and AMD-based platforms, namely the mainstream FA175 Series and the high-end 990FX motherboards. The seminar was followed by a night of musical treat, celebrating the arrival of the updated N series laptops and the Eee Pad Slider in the country.

ASUS’ representatives kicked off the technical seminar beginning with the Essentio CM6730. A full desktop system inspired by Dubai’s yacht-shaped Burj Al Arab, the CM6730 is clad in a prominent piano-black chassis. With ASUS’ Q-Fan feature, the entire setup operates quietly at 28dB. 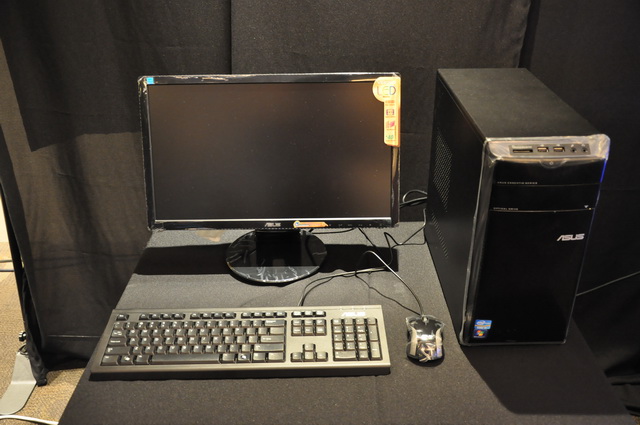 Within, the system hosts an ASUS motherboard powered by a Sandy Bridge processor from Intel. The board has solid capacitors for durability and features ASUS’ EPU for energy efficiency. The latter is an important feature to consider particularly in a country where the cost of electricity is high. In addition, the CM6730 is made up of eco-friendly materials and its packaging is recyclable.

The CM6730 delivers blazing fast performance and connectivity, thanks to its integration of SATA 6Gbps and USB 3.0 interfaces. On the storage front, the system can accommodate up to 4TB of hard drive space and is equipped with a Blu-ray player. Options for expansion include a PCI-Express x16 and PCI-Express x1 slots.

Software-wise, the CM6730 is offered with AI Suite, a startup item that consolidates several useful utilities; ASUS @vibe, a one-stop shop where users can get various applications; and free ASUS WebStorage for a year. ASUS offers the CM6730 with an Intel Core i3 at PhP 31,995, whereas the model with an Intel Core i5 inside costs PhP 32,995. Both models come with one-year warranty.