First big esports tourney in PH for 2018 has USD 1-million worth of prizes at stake!

First big esports tourney in PH for 2018 has USD 1-million worth of prizes at stake! 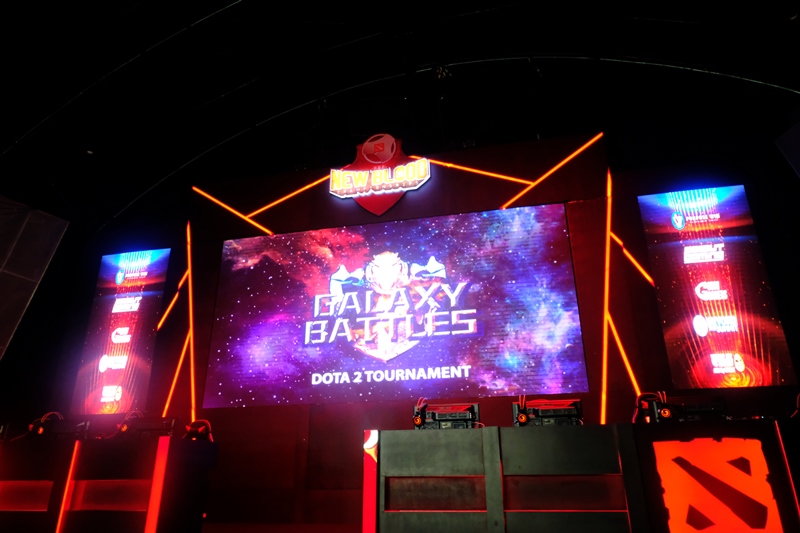 After attaining success in Shenzen, China, the Galaxy Battles is back, and it is set to stage in the Philippine soil as the first major gaming tournament in 2018.

Fallout Gaming and Purpose Win Entertainment Limited announced the news in their press conference Friday morning at the Samsung Hall of SM Aura Premier in Taguig City, wherein the Philippine leg of New Blood Championships, a Southeast Asia-based amateur Defense of the Ancients 2 (Dota 2) tournament that serves as the regional qualifier for the major gaming event, also took place on the same day.

The second season of Galaxy Battles promises to deliver a reinvented competitive experience in the esports world as envisioned by the two organizers by means of mixing gaming and entertainment. Galaxy Battles merges amateur and professional scenes for the first time ever in Dota 2 history, as well as bringing the SEA region on par with the rest of the world’s mature esports markets across the globe. 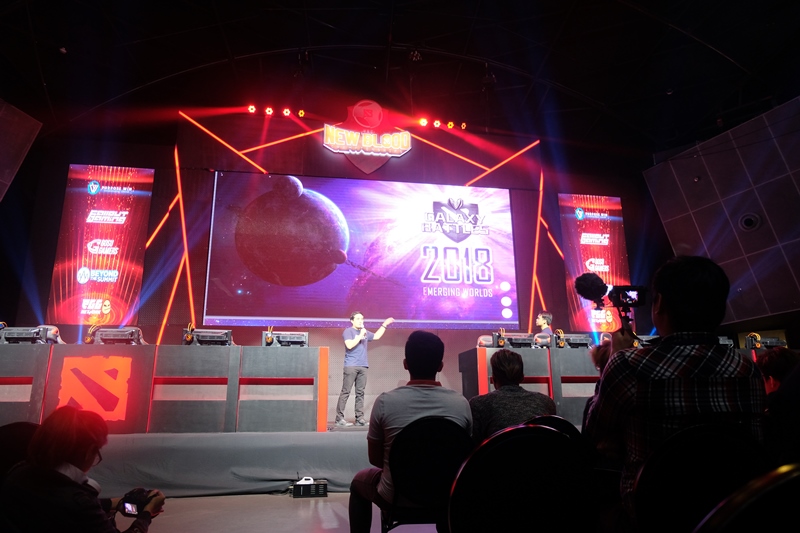 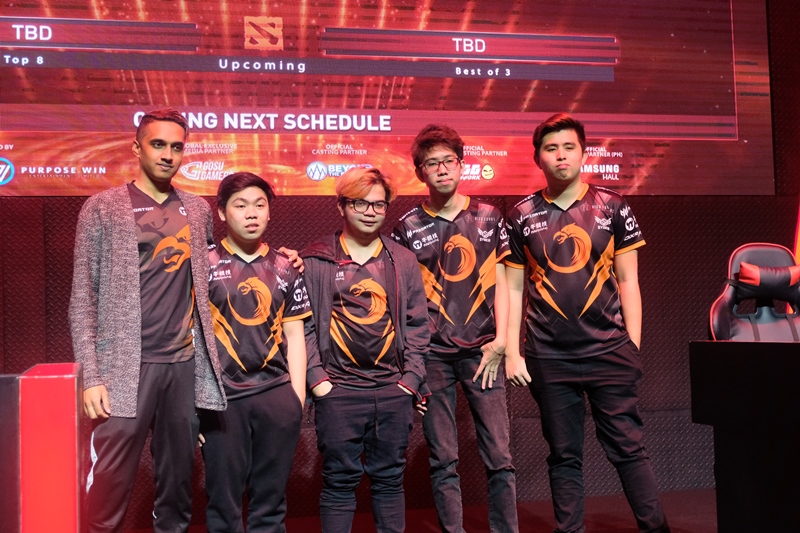 The upcoming major event will commence in mid-November with the regional invitational qualifiers and open qualifiers across the following areas: China, Southeast Asia, Europe, Commonwealth of Independent States (CIS), North America, and South America. Each qualifying period will run in approximately four weeks and will determine the top teams (with one per region, one from the Open Qualifiers, and one from the New Blood Championships) which will earn a shot to compete for the Galaxy Battles.

In addition, Galaxy Battles will be completing the cast of 18 teams directly inviting eight across the six regions to the main event.

The Galaxy Battles Major main stage will be hosted at the Philippine Arena in Bocaue, Bulacan, and approximately 60,000 people are expected to attend the event with the venue and surrounding area will be divided into three main sections:

“Introducing new experiential event components to esports events brings a new dynamic to the overall consumer experience. What we hope to achieve with the fusion of entertainment and esports is a more holistic approach to creating an exciting and fresh way to experience gaming,” said Adrian Gaffor, Fallout Gaming Managing Director.