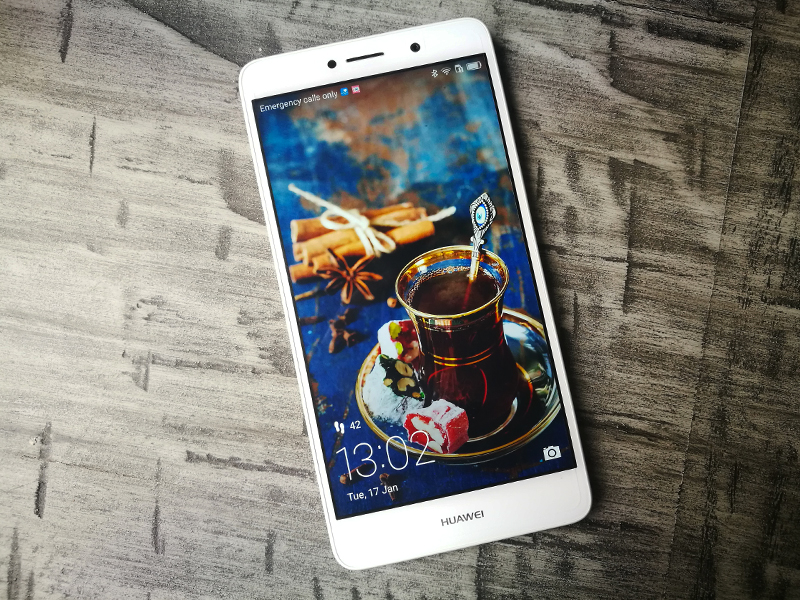 Following the success of their P9 series which is known as the first smartphone to have a dual camera co-engineered by Leica, Huawei has introduced the Huawei GR5 2017 – a powerful and affordable smartphone with premium dual camera made for the mid-range market. 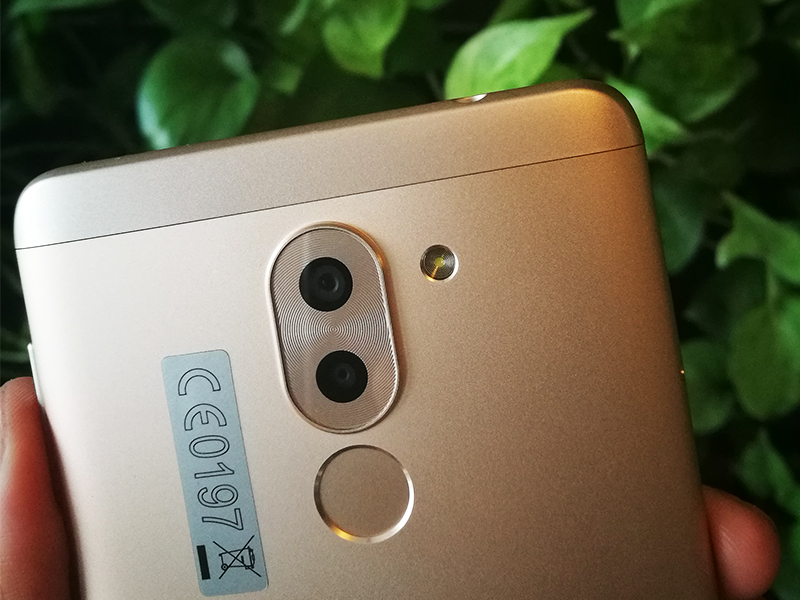 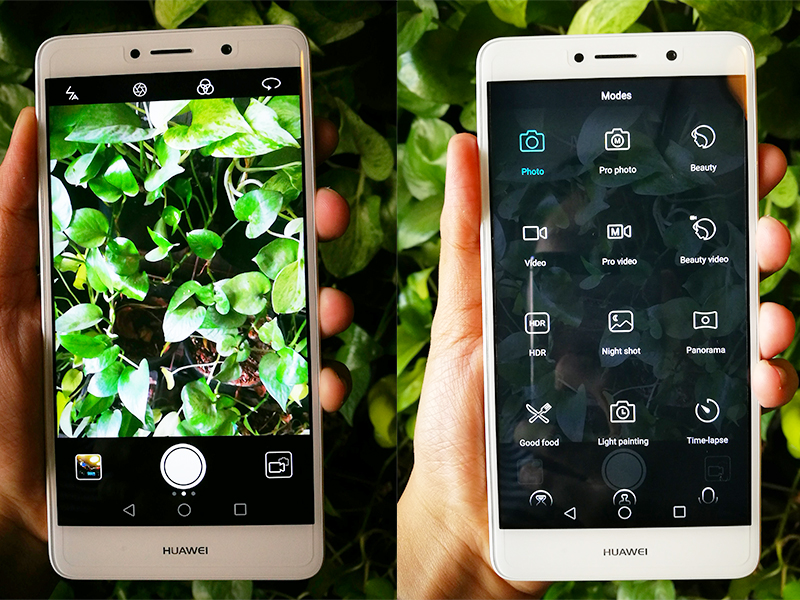 Over the last months, big names in the smartphone department have unveiled new devices and it’s quite noticeable that the dual lens camera setup only goes out on the premium, flagship devices. It’s a different case with the GR5 2017. With a retail price of PhP 13,990, the GR5 2017 already carries two superior dual Leica cameras with 12-megapixel monochrome lens and 2-megapixel RGB Sony IMX 386 lens with 1.25 um large pixels. These sensors work together to produce images with a dynamic depth of field and premium portraits and wide angle shots with bokeh effect.

Situated below its dual rear cameras is the GR5 2017’s fingerprint sensor for faster and more secured device and application unlocking, allowing users to unlock the GR5 2017 in just 0.3 seconds through the Fingerprint 3.0 technology with 360-degree fingerprint readability even with wet or partial fingers.

Similar to the older version of the GR5, the 2017 variant of the GR5 flaunts a 5.5-inch Full HD display, with dynamic contrast adjustment technology, pixel-by-pixel correction, and adaptive backlight control – all essential in producing vivid images with life-like colors and clear details. The GR5 2017 also has an eye comfort mode that filters blue light which helps in the reduction of visual fatigue due to long screen exposure.

Inside the GR5 2017’s svelte metal unibody is a powerful HiSilicon Kirin 655 Octa-core processor which reduces power consumption and speeds up CPU performance to up to 60 percent compared to Kirin 620. The GR5 2017 also has an i5 coprocessor for improved speed and efficiency. Internationally, the GR5 2017 will be available in a 3GB RAM plus an onboard storage of up to 64GB variant, but only the 3GB RAM plus 32GB internal storage version will be available for the Philippine market.

The GR5 2017 runs on Android 6.0 Marshmallow partnered with Huawei’s EMUI 4.1 which makes it equipped with a developed built-in phone manager. Its 3340mAh stamina which promises a battery life of up to 1.5 days in heavy usage can be further optimized through the GR5 2017’s power saving features with normal, smart, and ultra-power saving modes.

The Huawei GR5 2017 is now available in all Huawei Experience Stores and resellers nationwide.