Lock And Load With Armaggeddon

The Philippine gaming scene just got larger with the introduction of a new gaming peripheral provider, Armaggeddon, which is handled by Leapfroglobal as its regional distributor and Iontech as its local distributor. During an event held at the Decagon Silver City, Armaggeddon unraveled its entire product lineup in the Philippines. 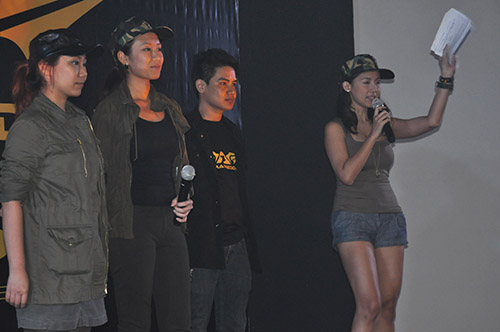 Barely a year old, Armaggeddon is pushing gaming to the next level with its diverse range of gaming gear. Its wide product range promises to satisfy whatever gaming needs a user might have. Armaggeddon has already established itself in several other countries like Malaysia and Indonesia and it has its eyes on the Philippines as well.

Over the past year, Armaggeddon has launched several lines of gaming mice, keyboards, speakers, headsets, PC chassis, PC components, mouse mats, gaming gloves, and apparels. According to the company, its products adhere to world-class gaming standards as proven by gamers and experts who have used its peripherals. 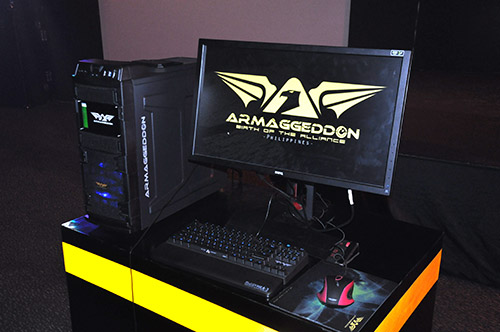 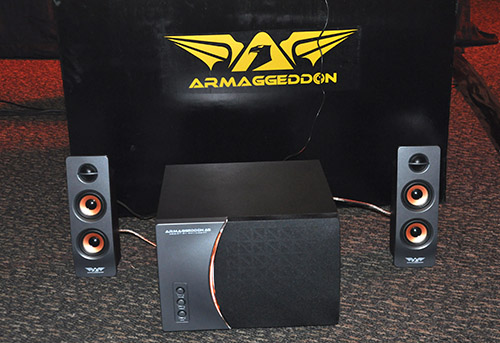 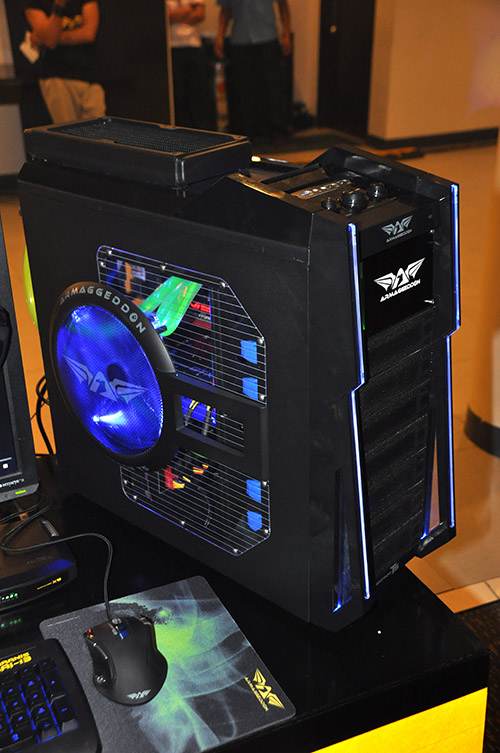 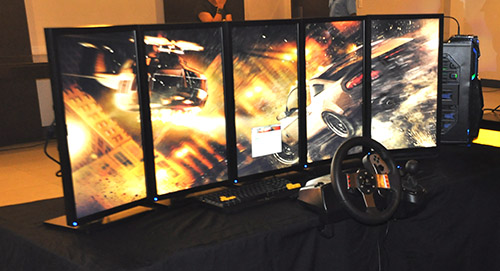 Armaggeddon does not only want to provide the best gaming equipment for all the gamers out there. It also wants to contribute to the fast growing and flourishing of e-Sports in the Asia-Pacific region as it has already started sponsoring different e-Sports teams and gaming events.