The Philippine gaming landscape is continuously heating up. The core gamers and enthusiasts are now more excited than ever since the emergence of AMD Ryzen and 8th Generation Intel Core processors. Brands like Razer, Acer Predator, ASUS Republic of Gamers, MSI Gaming, and Lenovo Legion are stepping up for their gaming brands here in the country.

Gigabyte is joining the fray as it opens its first-ever concept store in the Philippines today at the SM City North EDSA Annex. The concept store is co-managed with PCWorx, a company that provides wide-range of computers, office equipment, computer products, and related products and services. 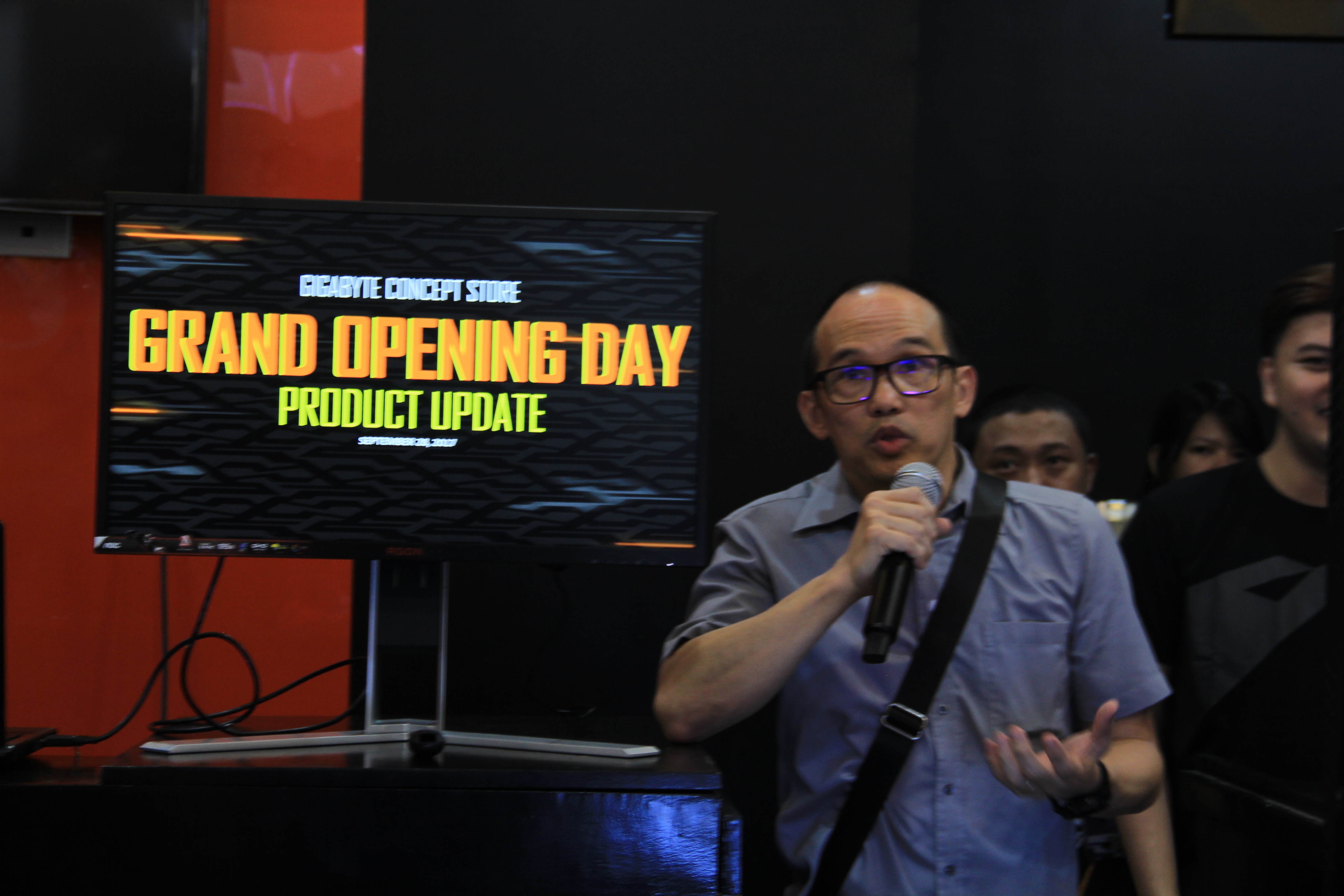 Since the announcement of the launch of the concept store through Gigabyte's Facebook page, gamers have been talking about it. During the event, Gigabyte organized a Mini Tekken 7 tournament wherein Facebook page-picked gamers vied for a Gigabyte GeForce GT 1050 graphics card. 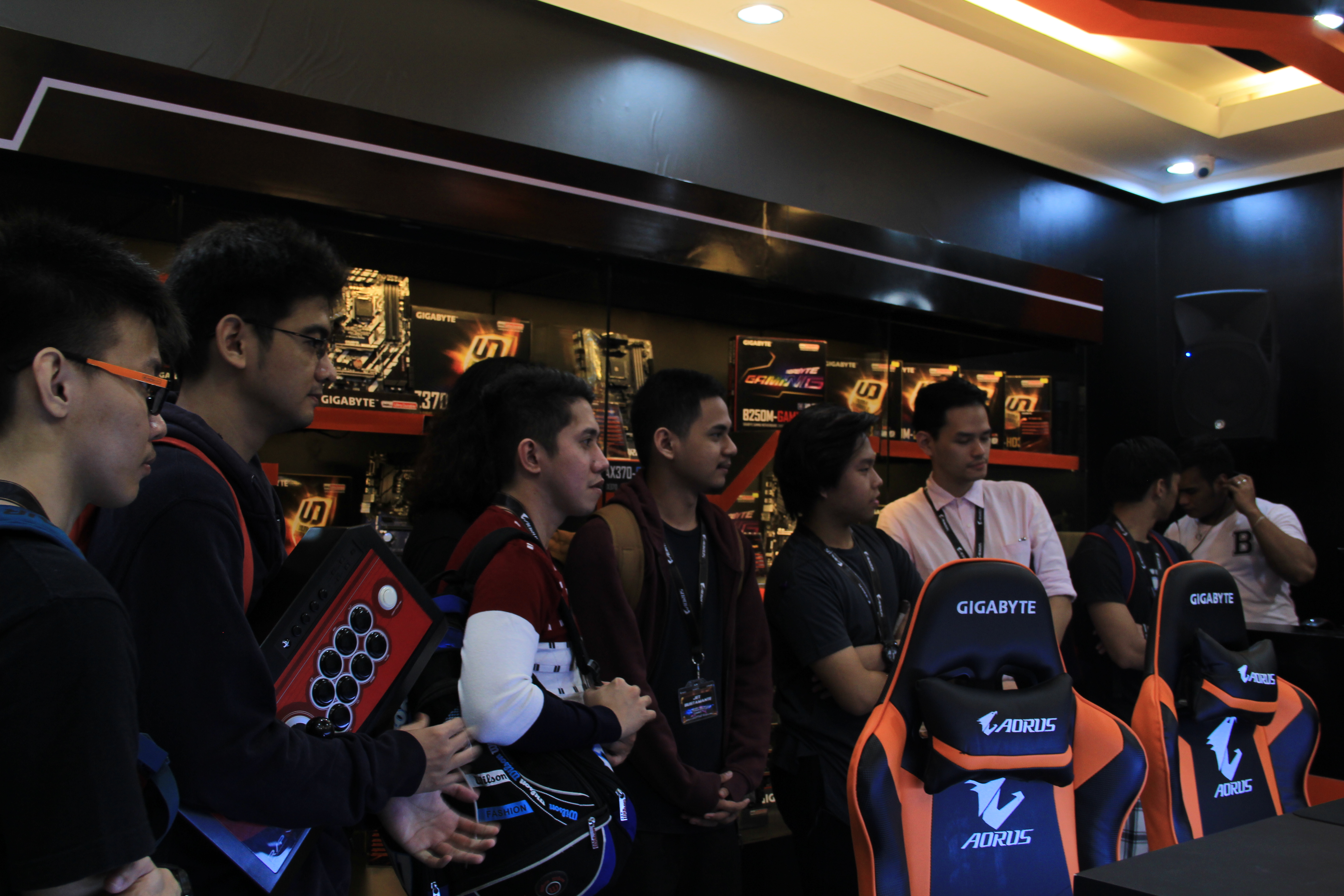 After a series of Tekken 7 tournament rounds, Eduardo S. Samia II was crowned as the King of the Iron Fist, taking home the graphics card, and Janjuan Eduard Yasay placing next to the King, winning a GA-B250M-Gaming 5 motherboard.

The AORUS line of motherboards and GPUs are now available for viewing and buying at the Gigabyte Concept Store. However, AORUS notebooks are yet to be announced for their availability in the concept store. The Concept Store offers 10% off on their products for their opening sale. Follow Gigabyte Philippines on Facebook for the latest updates and exciting promotions. 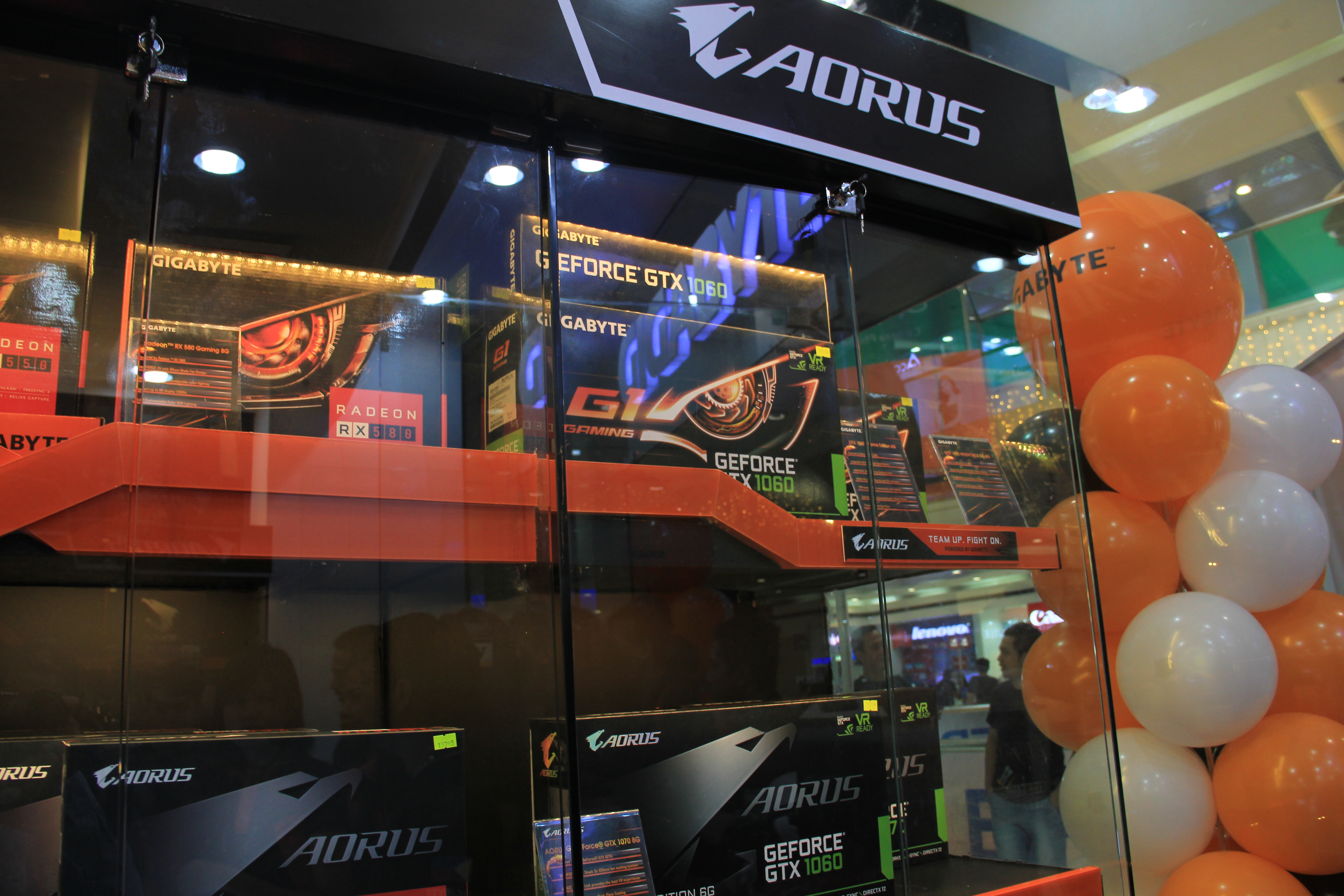