While the RE's ultra wide angle lens makes it easy to capture everything in the shot, it takes a bit of getting used to and, without a viewfinder, you just have to trust that the RE is capturing the footage you want. You can of course sync your RE to your smartphone and use its display as a viewfinder but, in that case, you might as well just use your smartphone camera.

For this shoot, HTC was kind enough to take us to Studio 450 in New York, where we were able to test the RE out shooting some professional New York City dancers. All pictures are unedited except for some cropping and re-sizing. 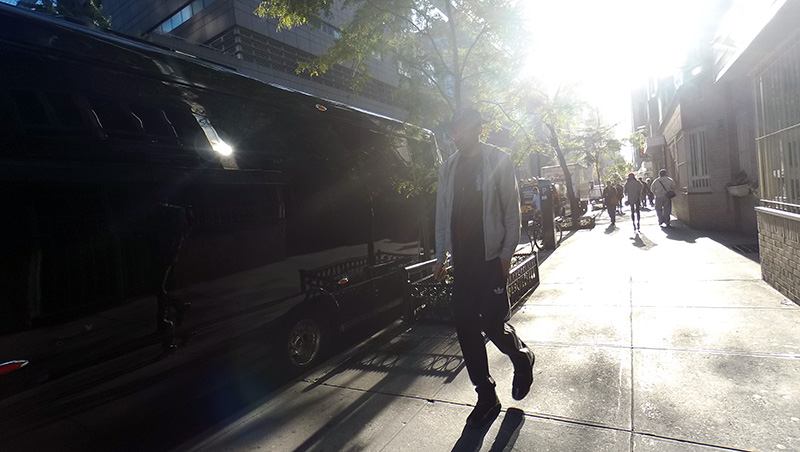 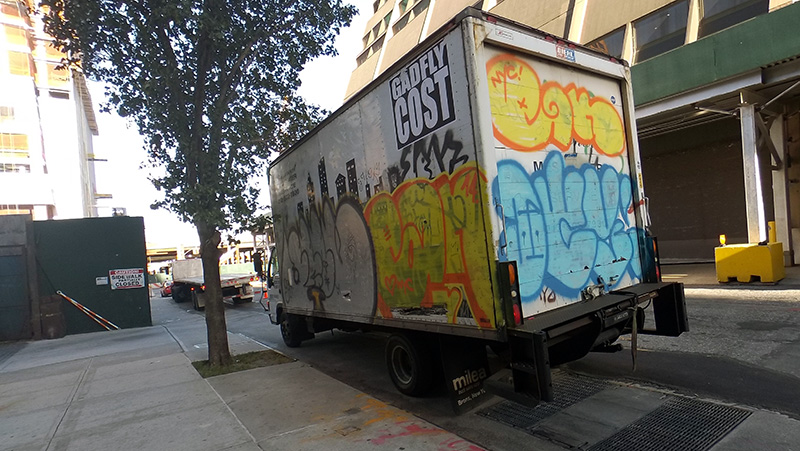 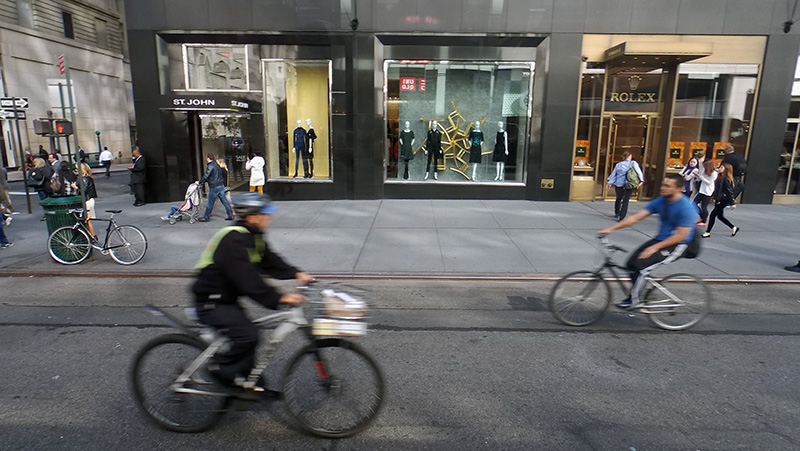 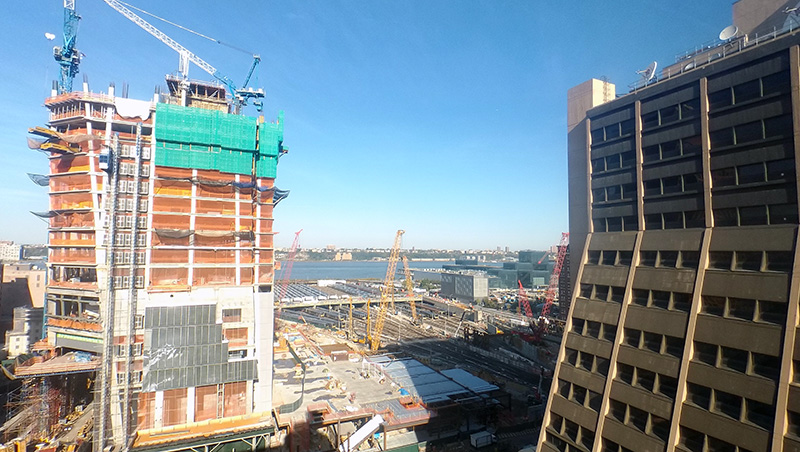 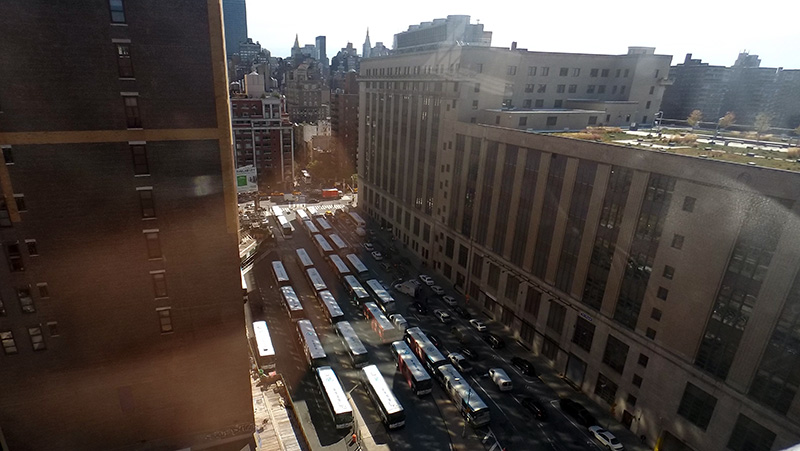 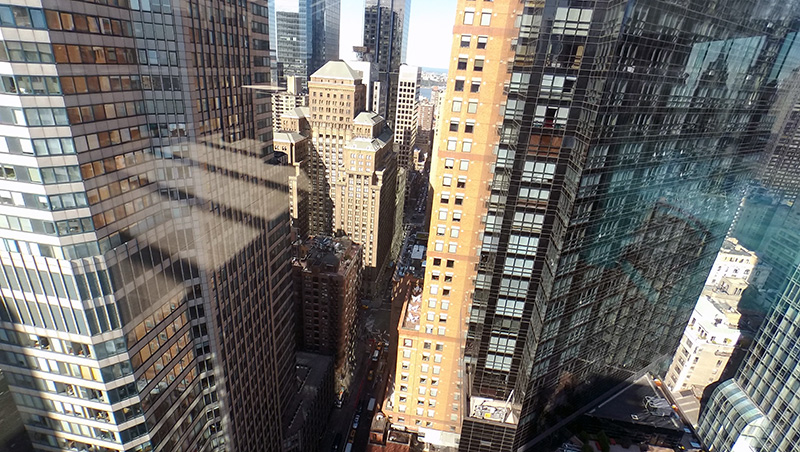 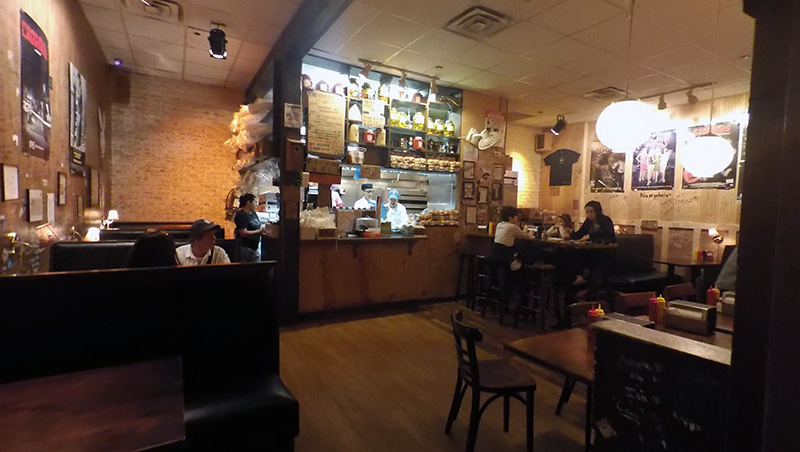 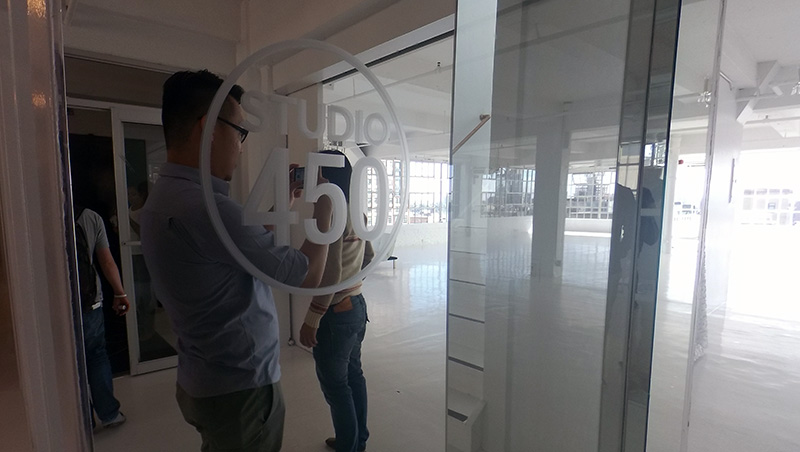 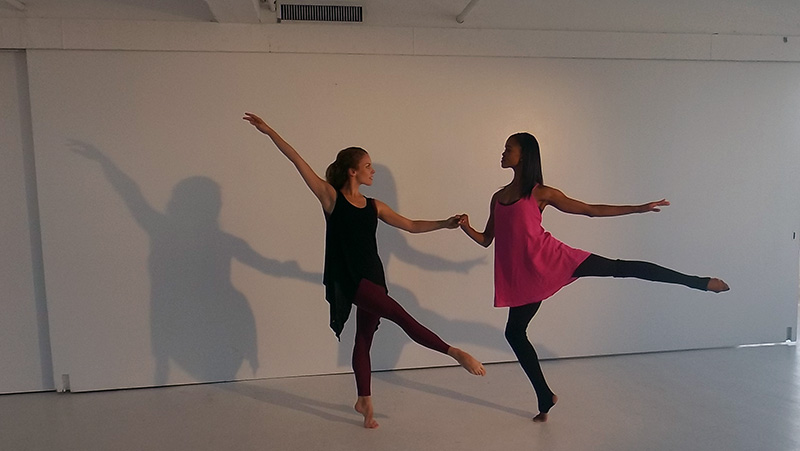 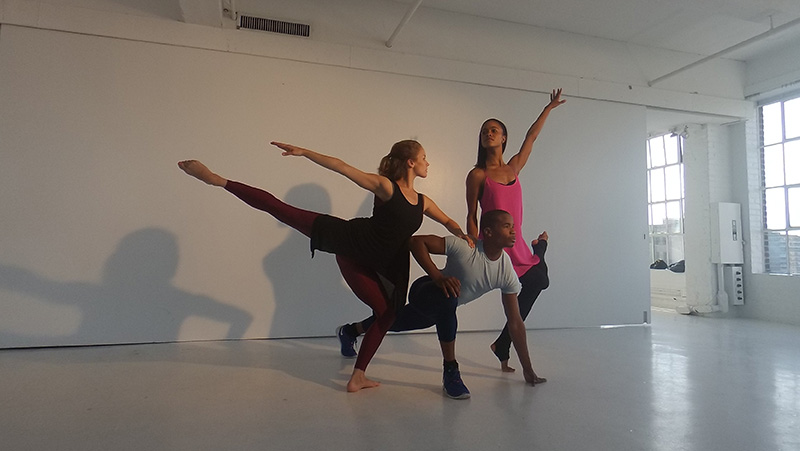 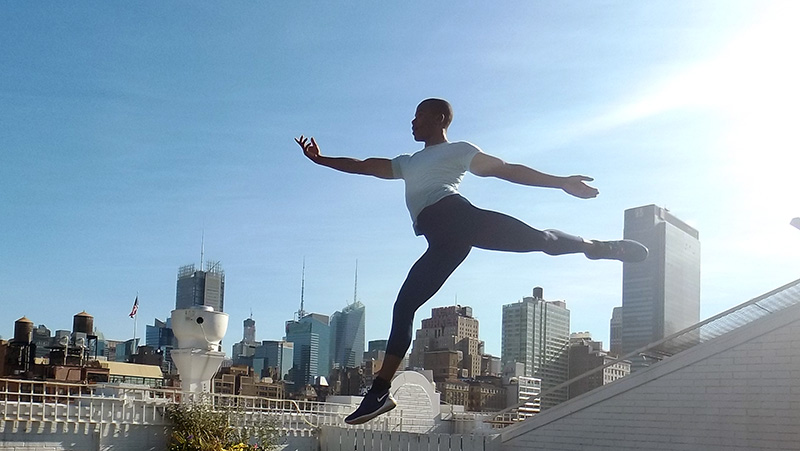 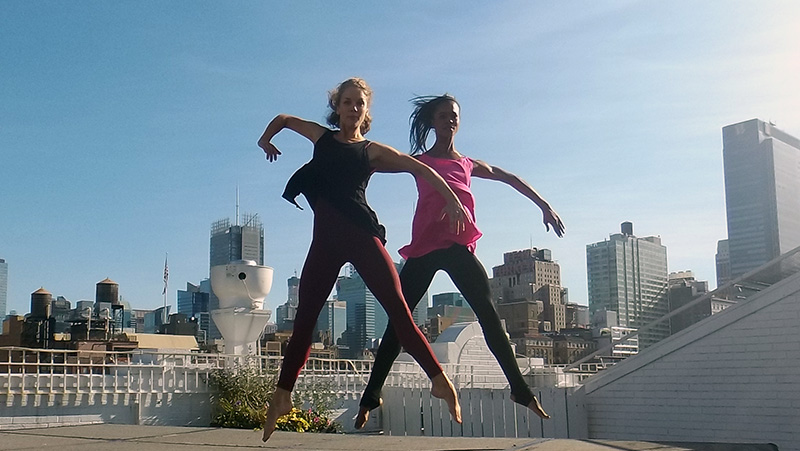 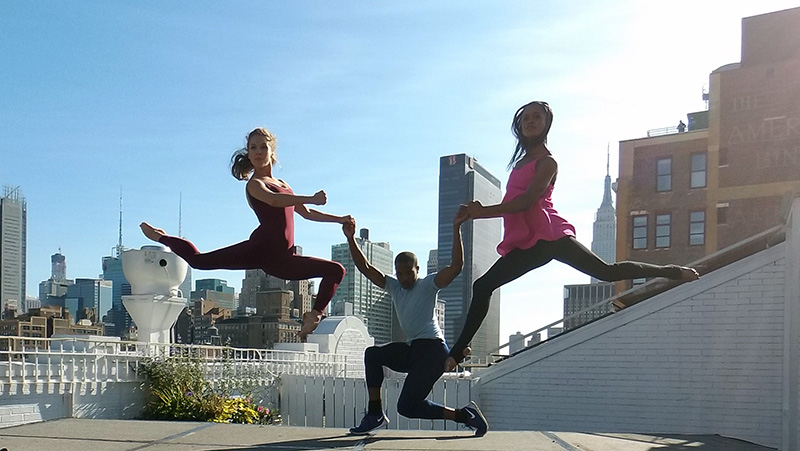 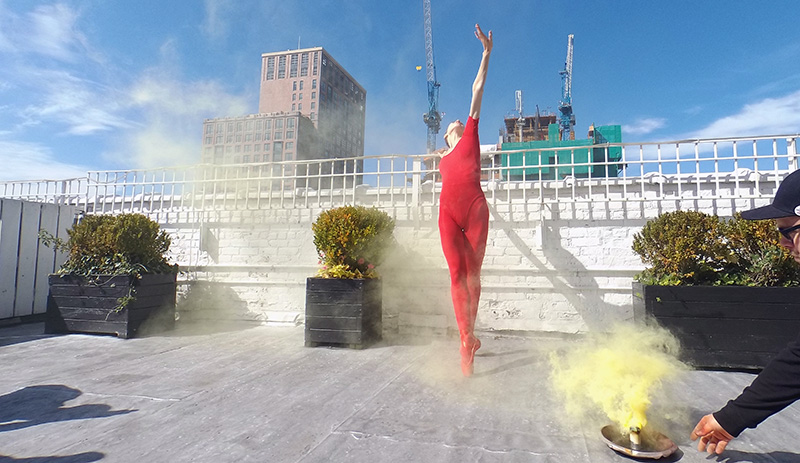 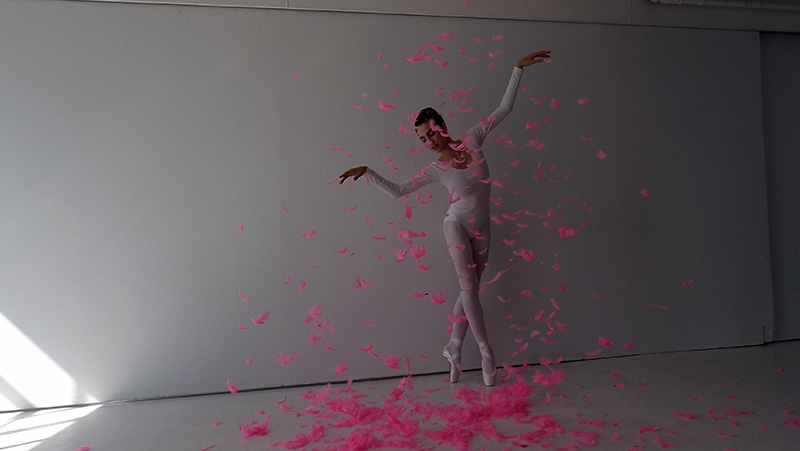 We also had a chance to test out the RE's slow motion capabilities:

The RE is definitely not a camera for anyone who enjoys framing their shot, or for anyone who cares about things like the rule of thirds. The Go Pro doesn't need a viewfinder because its primary purpose is to shoot action video, where framing isn't really that important, especially if you helmet mount it and want to look around to capture your surroundings. The RE on the other hand is designed as a camera first, and a video recorder second. Photography requires a viewfinder, because without one, you're stuck blindly shooting at your subject and hoping for the best. As a result, you end up having to volume shoot with the RE, but without a burst mode, and with a one second or so delay in between shots, it's very easy to miss the moment, something that HTC says they designed the RE to eliminate. For the record, I shot about 400 shots with the RE today, and about half of them were unusable, either because they were blurry, I missed the shot, or they were simply poorly framed.

Having said that, the portability of the RE, and its ease of use, makes it a very nice gadget for quickly documenting your life. Pull it out of your pocket and it's ready to go as soon as you point it at your subject. Its ultra wide angle lens is great for group selfies, although you'll need to sync it to a smartphone to check that everyone looks good in your shot, and we can also see it being good for people who normally shy away from cameras (such as elderly relatives), as it's probably the simplest point and shoot camera around. We can also see it being a nice alternative to a Go Pro for those who don't indulge in extreme enough activities to warrant one, and for those who want something smaller and easier to use.