More on the display, camera and other features of the LG G5

The display, camera and other features of the LG G5

The LG G5 sports a 5.3-inch Quad HD (2,560 x 1,440 pixels resolution) IPS Quantum display at 554 PPI. The main highlight of its display is the Always-On feature, which was heavily inspired by the LG V10's Second Screen functionality. Instead of an alternate display panel, the LG G5 uses its main panel to permanently display the time and date even when the phone enters Sleep mode. The Always-On feature only expends 0.8 percent of its battery life every hour, and LG claims that the average smartphone user fires up the display up to 150 times a day to check the current time, and the new display feature will significantly reduce overall power consumption of the smartphone. Of course, Samsung also unveiled a similar feature on its just-revealed Galaxy S7 and S7 Edge smartphones. 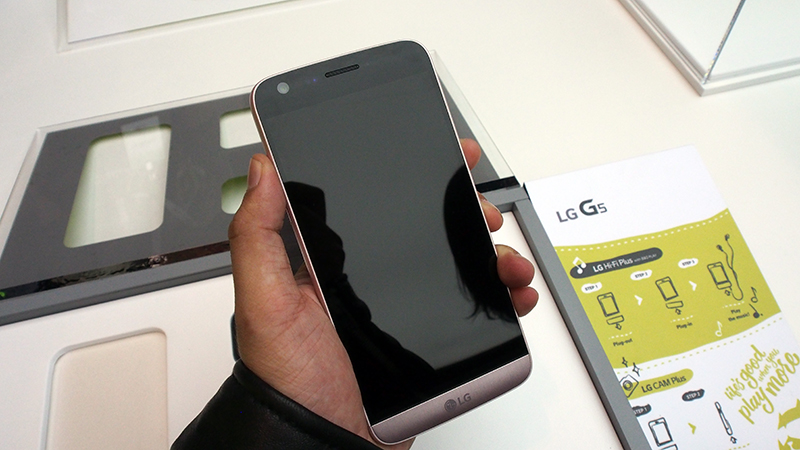 Another key feature is the dual rear cameras - one with a standard 78-degree lens at 16-megapixels, and the other a wide angle 135-degree lens at 8-megapixels. The 135-degree wide angle lens has a viewing angle that's supposedly 15-degrees wider than the natural human field of vision, and LG claims that it is also approximately 1.7 times wider than those of existing smartphone cameras. The front camera is a 8-megapixel sensor. 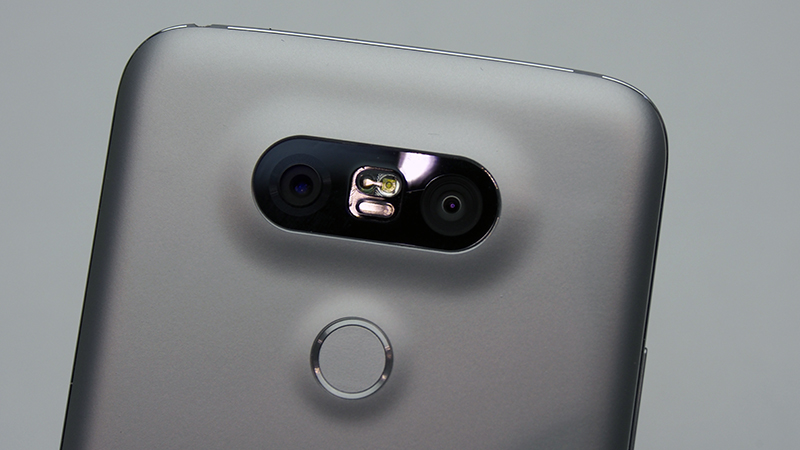 Underneath the hood, you'll find a 64-bit Qualcomm Snapdragon 820 SoC that touts an Adreno 530 GPU. LG claims that Snapdragon 820 enables 40 percent faster graphics performance and up to 40 percent more power efficiency “compared to the previous generation” - they didn't specify if they were referring to their old flagship phone or to the previous processor used. Snapdragon 820 also lets the phone capture and playback in 4K resolution, with VR optimization. If you ask us, it's the improved connectivity speeds we care most about. 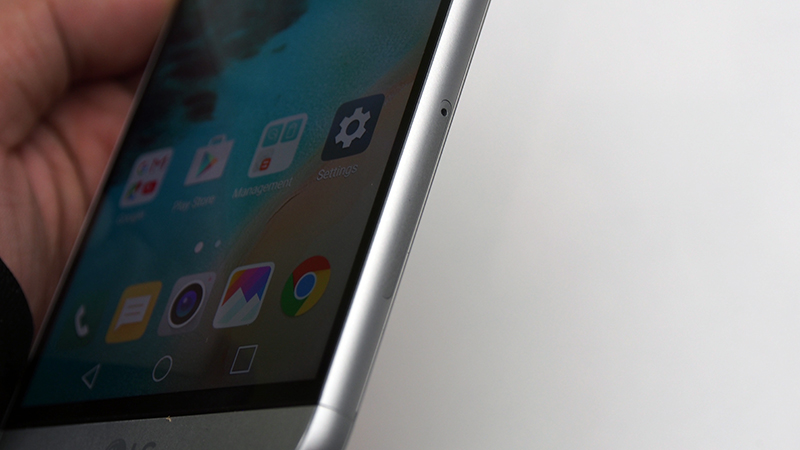 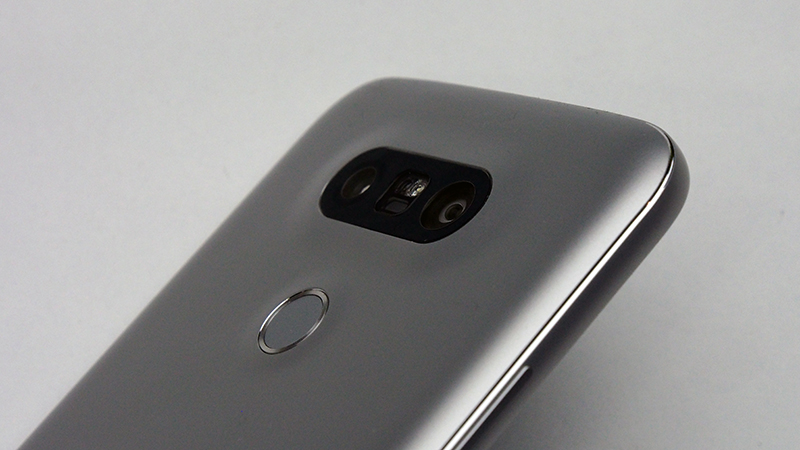 The LG G5 also comes with a bunch of new technologies that's yet to break into the mainstream market. It supports Qualcomm's aptx HD codec, which gives the user 24-bit audio quality over Bluetooth. Pairing it with the LG Tone Platinum headset that also supports this news HD codec will deliver sound quality close to its original source - all over Bluetooth. The phone also boasts Quick Charge 3.0, and Low Power Location Estimation (LPLE) Technology for more efficient power consumption over location-based services on your smartphone. By the way, the LG G5 uses a USB Type-C port for charging (the Galaxy S7 still uses micro-USB 2.0).

Here's the official LG G5 specification list released by LG. Do note that some specifications may vary, depending on the market. Pricing and availability has not been announced yet.