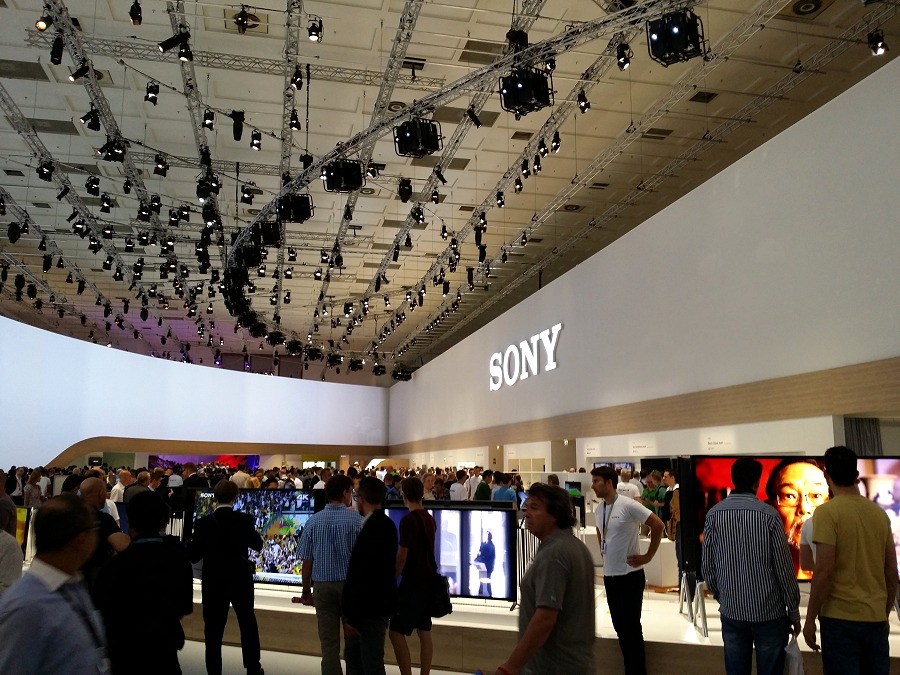 In case you don’t know, Sony is fond of releasing a flagship smartphone every six months to stay competitive. While this may seem good in the eyes of the company, owners of the previous flagship variants may not be as happy to see their expensive devices replaced soon (which we owe this phenomenon to less than expected trading value and just pure ego). This time round, the brand new Xperia Z3 sports more aesthetic improvements than software upgrades. 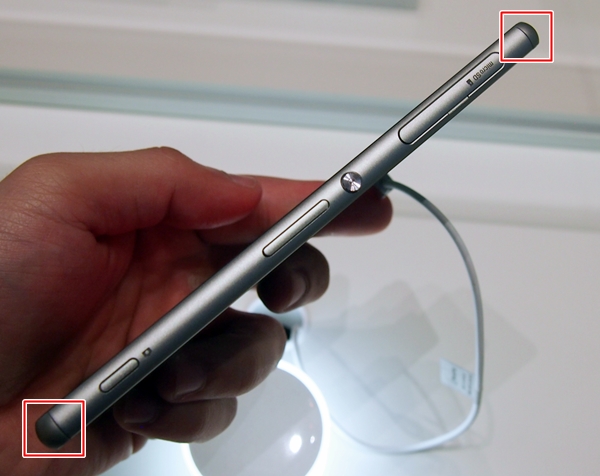 Right off the bat, the Xperia Z3 comes with a rounder, more stylish frame. We were told by a Sony staff that the corners are deliberately covered in nylon caps to protect the frame from getting dents in the event of accidental drops.

Another physical difference which can only be felt when you hold the Xperia Z3 and Z2 is the weight of the newcomer. Sony shaved off 11g from the Xperia Z3. The reduction in weight could likely be attributed to a slightly smaller battery (3,100mAh) in the Xperia Z3 as compared to the 3,200mAh battery in the Xperia Z2. In terms of actual use and handling, we really liked the lighter Xperia Z3. 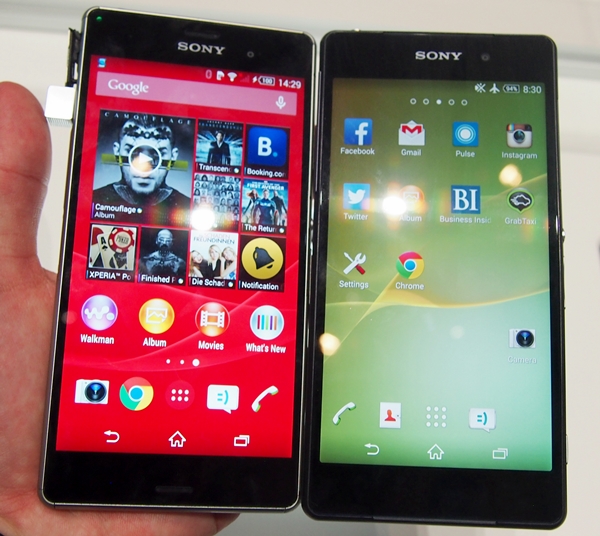 The rest of its hardware specs remains the same; you still get the same 5.2-inch 1080p display, a Qualcomm Snapdragon 801 chipset albeit with a higher clock speed at 2.5GHz, 3GB RAM, Android 4.4 KitKat, improved water and dust resistant chassis (IP65/68 vs. IP55/58 on the Z2) and the same 20.7-megapixel camera sensor.

While the megapixel count remains the same, it bumps the ISO sensitivity to a maximum of 12,800. While recording videos, this tops out at ISO3200, but either way, it's a first for any smartphone to boast such settings. What all these means is that the Xperia Z3 is more capable than the Xperia Z2 and most of its competitors in low light shots. The G lens also differs as it come with a 25mm wide angle lens for fitting more subjects in a frame.

The pioneer of the true compact flagship concept, Sony has unleashed a 4.6-inch variant of its Z3 flagship. As the name suggests, the Xperia Z3 Compact has a smaller footprint.

Compared to the Xperia Z1 Compact, the Xperia Z3 Compact is thinner (8.6 vs 9.5mm) and lighter (129g vs. 137g). It also adopts the new stylish and rounded frame as the Xperia Z3 with nylon caps at the corners to better protect against dents when dropped. For those who don't really take well to 5-inch and larger phones, they are going to love the new Xperia Z3 Compact as it can be easily handled in one hand. 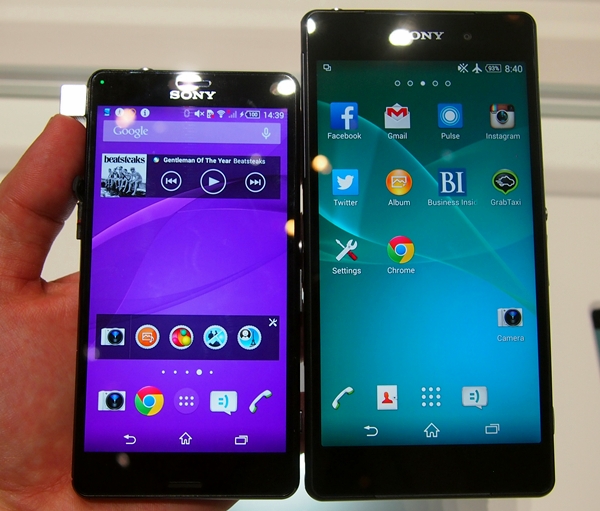 The Xperia Z3 Compact has a bigger display compared to its predecessor at 4.6-inches although its resolution remains at HD (1,280 x 720 pixels). Nonetheless, the display still looks great. Its imaging hardware is the same as the Xperia Z3 although it lacks the wide angle lens. You get the same 20.7-megapixel sensor with ISO sensitively up to 12,800.

Sony states that the Xperia Z3 and Z3 Compact will be available globally from this month. Stay tuned for more local updates from us.