Last week, Starmobile released a grand total of 12 Android devices, ranging from 4-inch smartphones to 8-inch tablets. While there has always been an abundance of smartphones from local manufactures, tablets are often an afterthought or simply larger versions of smartphone counterparts. The Engage 8 Quad is one of the more serious tablets you can find from a Filipino brand, and it gets our hands-on treatment today. 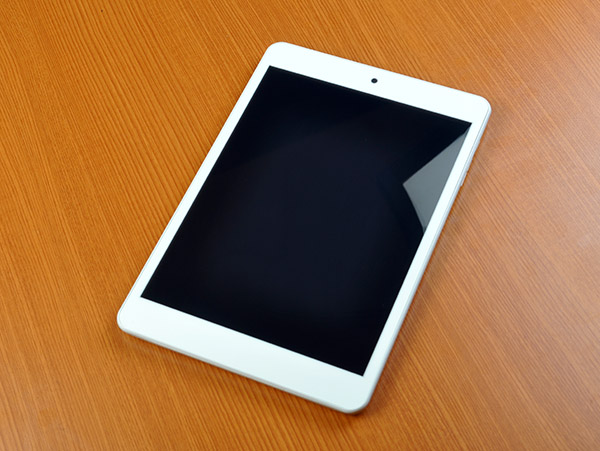 The Engage 8 Quad is the second-most expensive tablet hailing from Starmobile's factory, right behind the PhP 9,990 Engage 8 3G. The version we have here is PhP 3,000 cheaper, and manages to do so by removing the 3G connectivity, clocking its quad-core processor to a slower 1GHz speed, and lowering the resolution of its camera to just 5 megapixels. Here's the complete list of specifications: 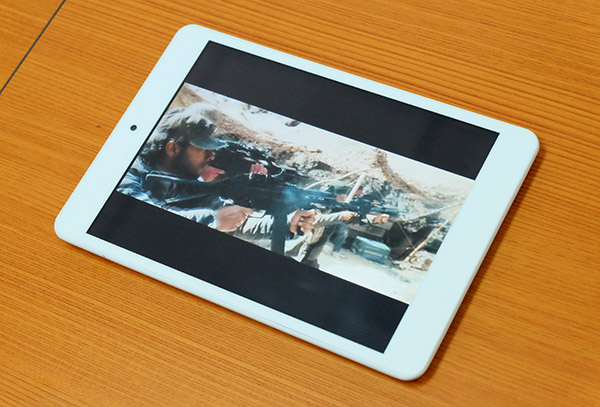 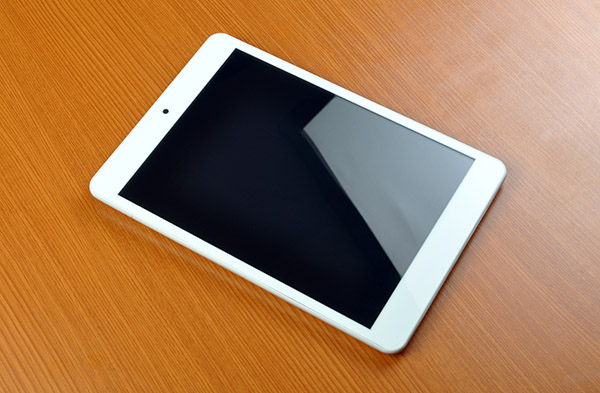 The HWM Team conducted an Android tablet Multi-Test back in September. The entries were all priced below the PhP 10,000 mark, placing them under the entry-level or budget-friendly segments. Had the Starmobile Engage 8 Quad been a part of it, we're sure that it would have been a frontrunner.

The Engage 8 Quad exhibits pretty much everything we would want out of a PhP 6,990 tablet. The aluminum unibody build is solid, the interface is fluid for a quad-core processor-equipped tablet, and the screen quality is surprisingly good. The only knocks against it would be the short battery life while watching videos and the inconsistent camera, but we can easily let those go because of the more-than-fair price tag.

It's possible that the higher-end Engage 8 3G resolves some of these issues, but we'll have to try it out ourselves to know for sure.