The Heat Is On - PGF Holds Its Summer Assembly

The Heat Is On - PGF Holds Its Summer Assembly

Gamers were treated to a weekend of competitive gaming by the Pinoy Gaming Festival at SM City North EDSA on May 5-6. It was there where the Summer Assembly 2012 was held in front of a live audience. Now on its second year, professional and collegiate gamers battled it out in games that tested both their skills and patience. Team work was also a major factor, as every game in the competition involved constant communication between the participants and their coaches. The games included DOTA, DOTA 2, StarCraft 2, and Cross Fire. 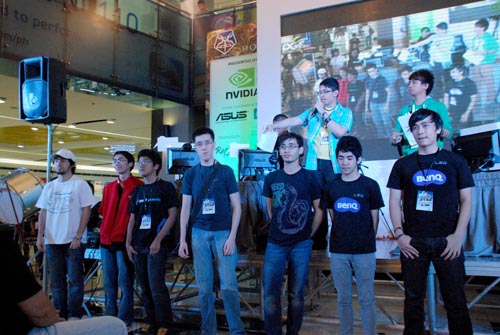 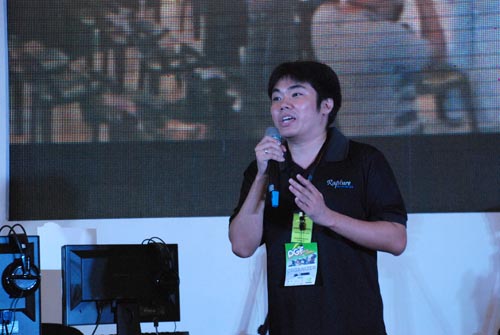 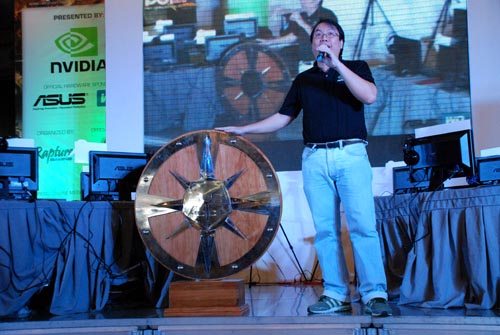 The National Cyber Collegiate League handled the teams that came from schools around the country. Participants ranged from universities such as Far Eastern University and University of Santo Tomas, to those from all the way in Visayas such as the Cebu Institute of Technology University. A lot was at stake, with these students not only competing for their team’s pride, but for the schools’ colors as well. The event boasted a prize pool that contained as much as PhP 60,000, and of course the coveted NCCL Aegis trophy. 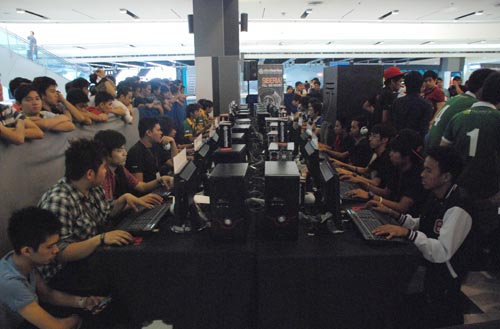 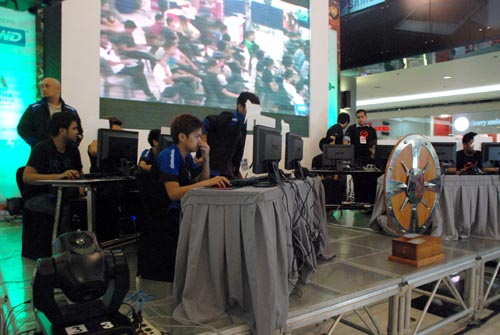 Online streams with commentary were provided for those who couldn’t attend or wanted to watch from their homes. PGF and NCCL stated that they wish to continue hosting these events to help develop the local crop of competitive gamers and send them to the international stage. You can get the latest news and results from PGF’s official website at www.pgf.ph.