CommunicAsia 2010 - Where the Mobile Industry Converges

If you ever wanted to know what's cooking in the mobile industry from now till year-end, CommunicAsia is your best bet. As usual, the 2010 edition of the show has several worldwide players gathered here in Singapore at this yearly trade fair and the HardwareZone team was there to absorb all the happenings to prepare this article to highlight the movers and shakers of the show. If you can't head down to visit the show at the Expo, we've prepared the following video feature in addition to our usual coverage. Enjoy!

After the launch of its first bada phone, the Samsung Wave, and its Android-based Samsung Galaxy S, we were curious over Samsung's lineup for the next six months.True enough, there were a few new Android and bada phones making their debut at CommunicAsia 2010. 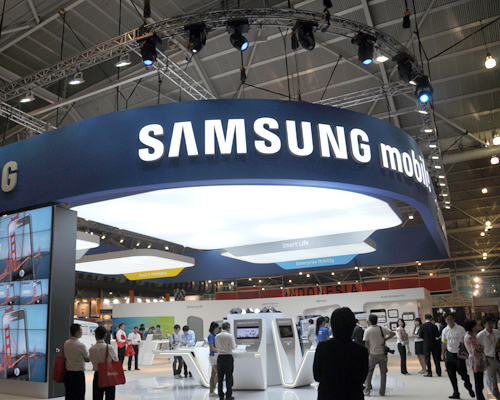 We take a look at the Galaxy series, with two new additions to the Android family - the Samsung Galaxy 3 and Galaxy 5. Both phones will be using the latest Android 2.1 OS. The key difference between these two Galaxy-branded devices is the screen size, with the Galaxy 3 tagged at 3.2-inches with a WQVGA screen resolution, whilst the Galaxy 5 comes with a smaller screen at 2.8-inches with a QVGA resolution.Unfortunately, both devices will be using the usual TFT LCD displays instead of the Super AMOLED that's seen on the Samsung Wave and Galaxy S. Like the earlier Samsung Galaxy S, the Galaxy 3 and 5 has Samsung's latest Touch Wiz 3.0 UI loaded within, providing you with up to seven pages to load your widgets. 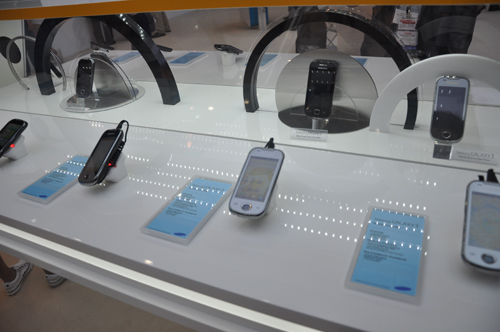 Two offshoots to the Wave series were also unveiled at the Samsung booth, namely the Samsung Wave 2 and Samsung Wave 2 Pro. Like the earlier Samsung Wave, these two devices will be based on Samsung's own bada platform, and with it, the plethora of Samsung apps. Do not be confused with the numbering, for the Wave 2 and Wave 2 Pro aren't exactly the successors to the original Wave. In fact, we noticed that both devices won't be using the Super AMOLED screen. Further to that, these two devices won't be equipped with 3G data speeds, relying instead on its Wi-Fi and 2.5G cellular speeds.

Both the Samsung Wave 2 and Wave 2 Pro will be available by August 2010. 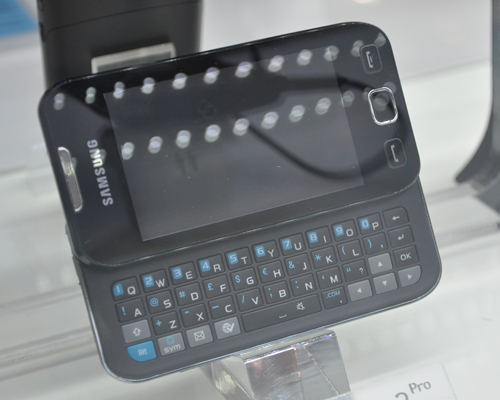 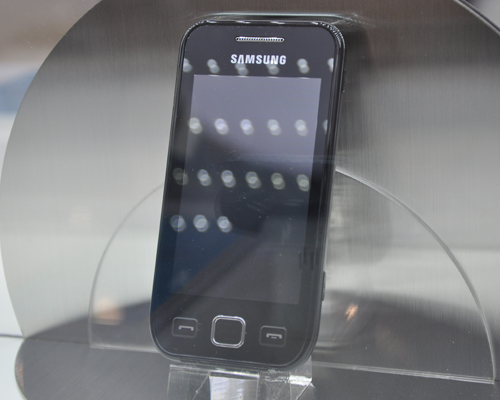 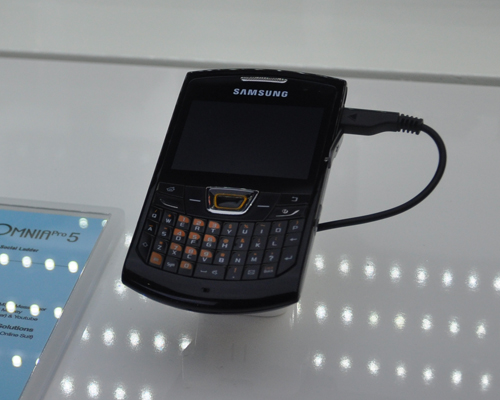 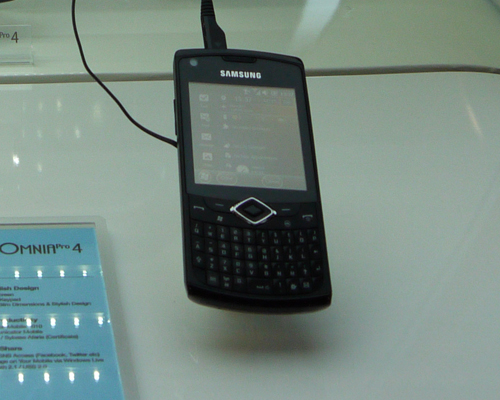