HP Spectre x360: A marriage of versatility, craftsmanship and performance

HP Spectre x360: A marriage of versatility, craftsmanship and performance 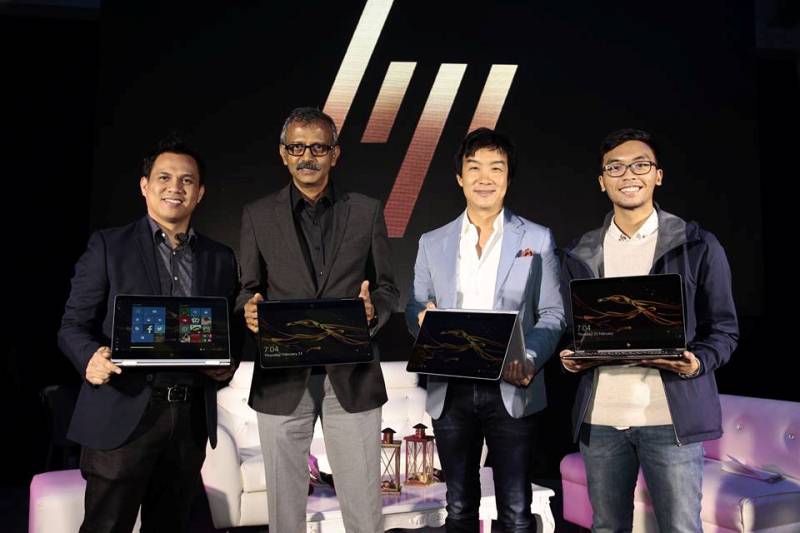 Months after the global announcement, HP Philippines, Inc. welcomes the arrival to the country of the HP Spectre x360 through a launch event titled “A Finer Edge” which was held at the Century Mall Events Center in Makati City. Complementing HP’s craftsmanship manifested in the Spectre x360, the event showcased art pieces made by the renowned furniture designer Kenneth Cobonpue and the Benildean Industrial Designers Organization (BInD). “The new Spectre x360 is a device that can either be used as a laptop or tablet. It provides exceptional performance and design to complement the dynamic lifestyles of our tastemakers. But more than the aesthetic flexibility and the exquisite craftsmanship, it also gives users a finer edge, as the HP Spectre x360 makes their experience more meaningful beyond functionalities,” said Pallasena Viswanath, HP Philippines, Inc. managing director. 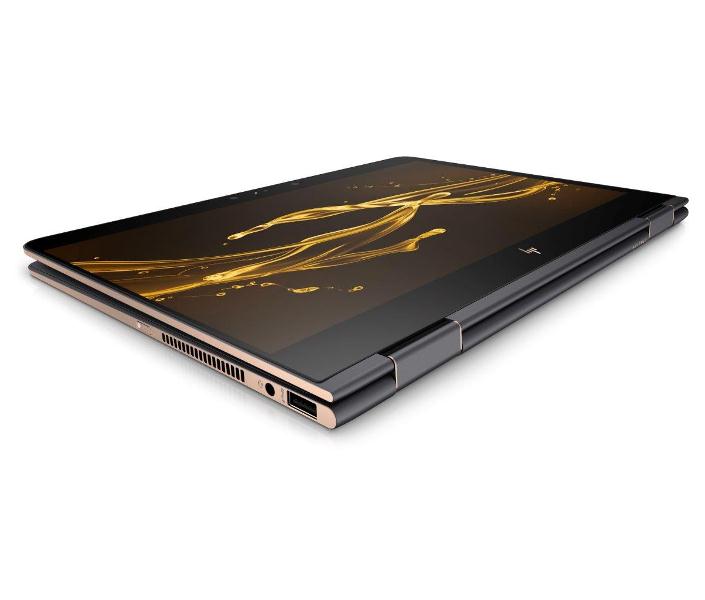 A convertible, the Spectre x360 has the ability to transform into four different modes, which enables it to adapt according to its user’s requirements. As a notebook, it can serve as a powerful mobile workstation. In its tablet form, the Spectre x360 can serve as a portable device for on-the-go users. Meanwhile, when it is in its stand or tent mode, it becomes a versatile multimedia device, allowing users to experience a variety of content displayed on its 13-inch edge-to-edge Full HD screen with Corning Gorilla Glass protection. The vibrance of Spectre x360’s display is coupled with good audio supplied by built-in Bang & Olufsen speakers with HP Audio Boost amplification. 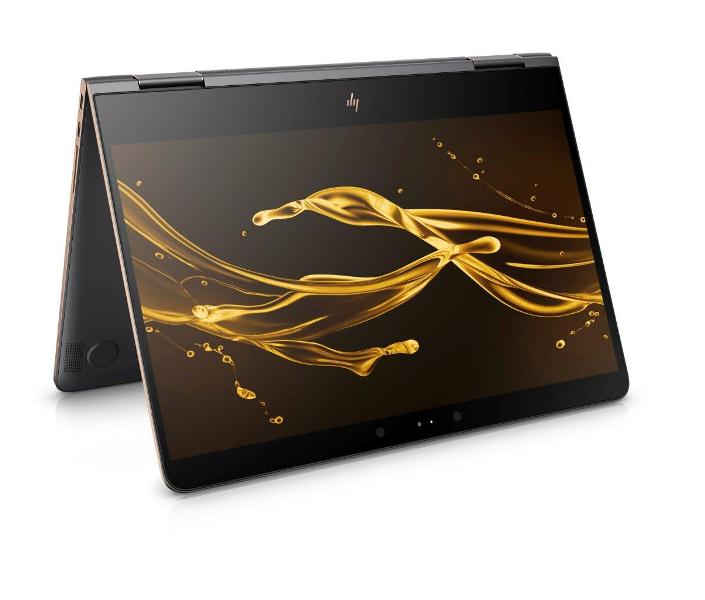 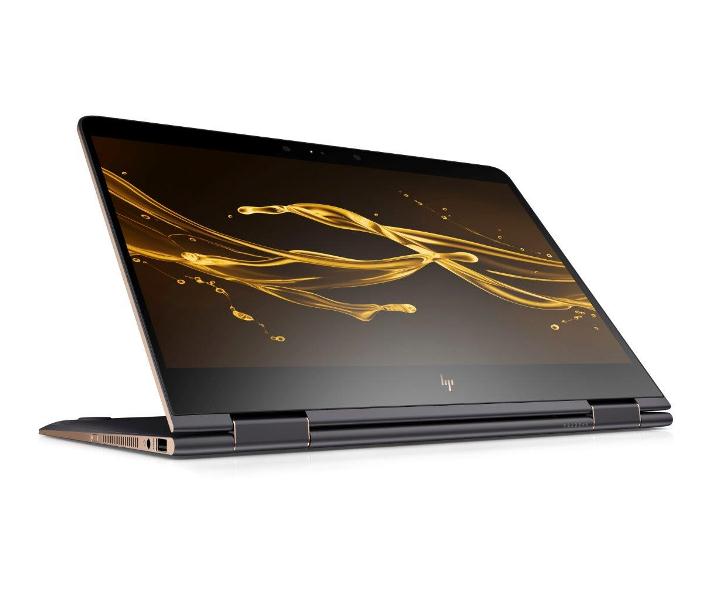 Powered by a hybrid polymer battery, the HP Spectre x360 can last up to nine hours. Apart from having a long-lasting battery, the device also takes advantage of Intel’s hyperbaric cooling technology, drawing cool air inside toward the processor. This efficient cooling mechanism contributes to the long stamina of the Spectre x360. Versatility, classy design, and optimum performance, all of these are encapsulated in the HP x360 which carries a starting price of PhP 75,990 locally.