Huawei took the wraps off its latest smartphone, the Ascend G6 4G at an event on the eve of MWC 2014. The new LTE-enabled smartphone is their latest 4G handset for the mainstream smartphone market featuring a 4.5-inch qHD (960x540 pixel resolution) display and a high-resolution 5-megapixel front-facing camera. 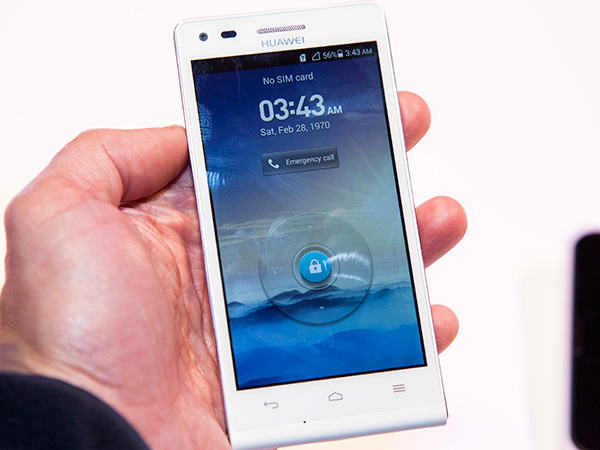 The Huawei Ascend G6 4G measures 7.85mm in thickness and weighs only 115g. Built with the similar ‘double C’ design of their popular Ascend P6 , the Ascend G6 feels good in the hands and looks sleeker than most smartphones of the same price range. It’s available in a range of colors including black with light gunmetal grey or rose gold highlights, or in white with pink or champagne gold. The Huawei Ascend G6 will also come in an only-3G version with color choices that include black, white, pink, gold or blue.

The latest Huawei Ascend G6 is based on the Qualcomm Snapdragon 400 MSM8926 quad-core 1.2GHz CPU. The midrange SoC supports up to 150Mbps LTE speeds (and does not support Carrier Aggregation). It comes with a 2000mAh built-in Li-polymer battery.

Running on Android 4.3 (Jelly Bean) with 1GB of RAM and 8GB of Flash storage (upgradable to another 32GB with micro SD card), the phone works fairly well running the standard range of apps and features that come preinstalled in the phone. Although it may not be using the latest Android operating system, the company stated that it does have plans to update it to KitKat after its initial launch. 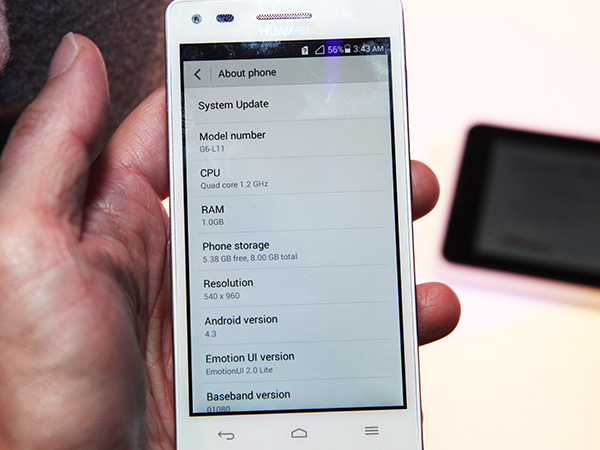 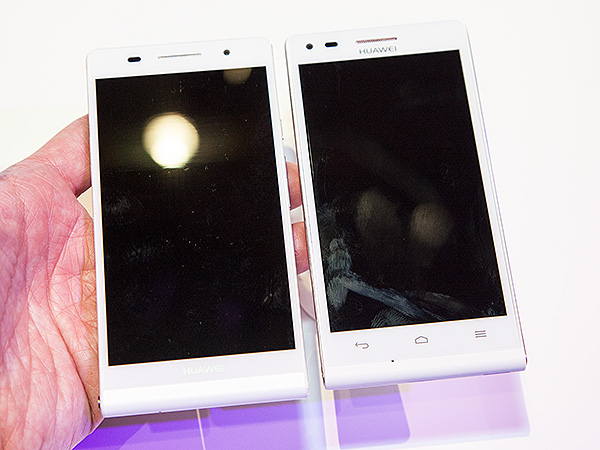 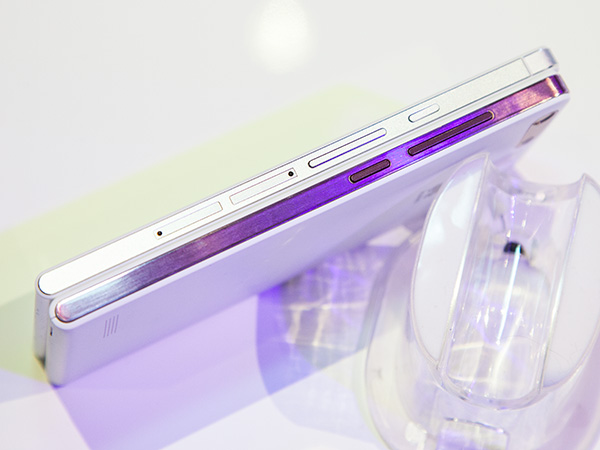 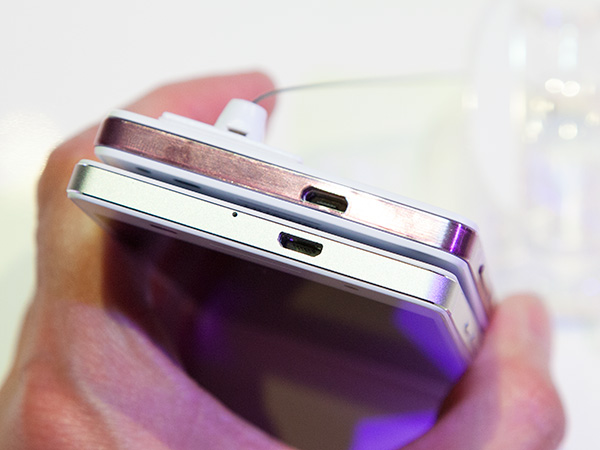 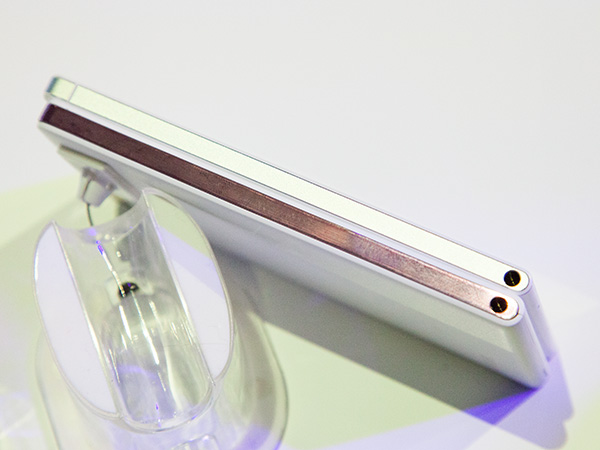 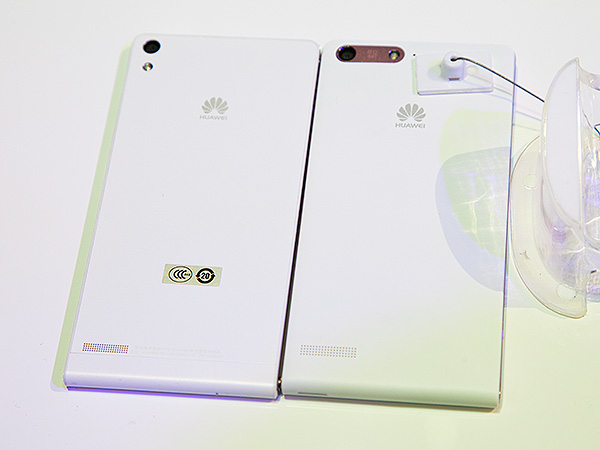 The other unique feature of the Ascend G6 is its enhancement in its camera. First off, you’ll find a 5-megapixel front-facing camera that gives you more pixel resolution for selfies and better quality video calls. Besides taking nicer selfies, the front-facing camera comes with a four plastic element lens that enables 88 degree wide-angle shooting. Wide angle means you’ll be able to take group selfies much easier – something that’s not possible with regular cameras. The phone’s software also allows easier shooting with audio controlled snapping. Another unique feature that Huawei has added into its camera is the unique “Voice Photo” function that enables you to attach a 10-second audio clip along with the photo.

The new Huawei Ascend G6 4G is expected to be available from April 2014 at a suggested retail price of 249 Euros.