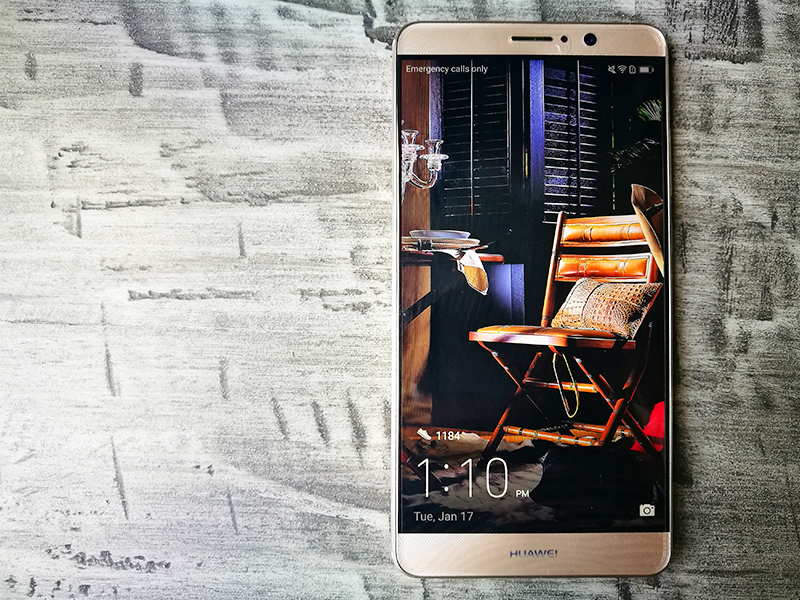 Just as when we thought the Huawei P9 and P9 plus are groundbreaking enough, Huawei releases a new flagship device off to elevate the standards of smartphone photography – the Huawei Mate 9. 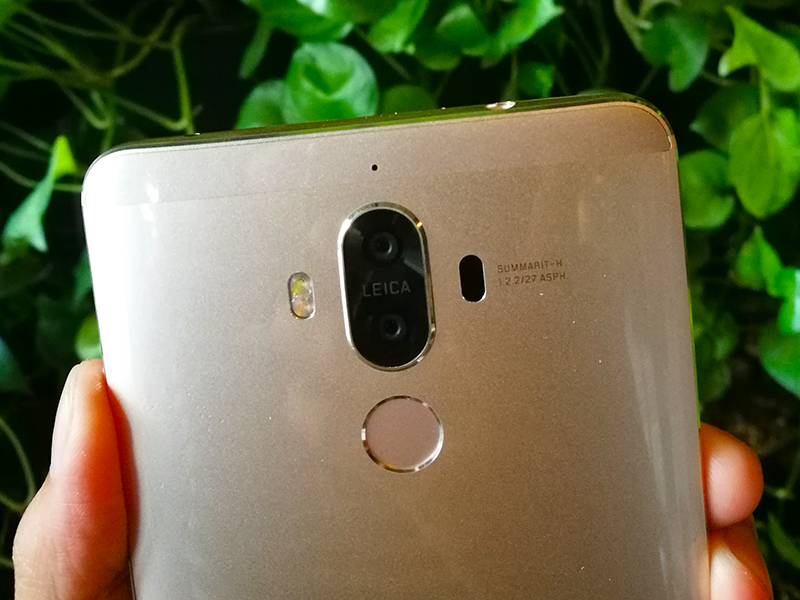 The Huawei Mate 9 carries a dual lens second generation Leica camera which includes a 12-megapixel/F2.2 RGB sensor plus a 20-megapixel/F2.2 monochrome sensor. The RGB sensor captures vibrant colors, while the monochrome sensor takes the job of recording edges, contrast, details, and tonality – which results to photos with depth and intricate details. Also, the Huawei Mate 9 has a more natural wide aperture effect compared to that of the Huawei P9. Complementing its professional photo mode is a 4-in-1 hybrid Auto-focus which features laser focus, phase detection focus, depth focus, and contrast focus – mimicking a 54mm DSLR lens.

The Huawei Mate 9 is also capable of recording 4K videos while maintaining a video file compression of up to 50 percent. Huawei has also introduced the Optical Image Stabilization (OIS) to the Mate 9 for six-axis, anti-shaking video recording. 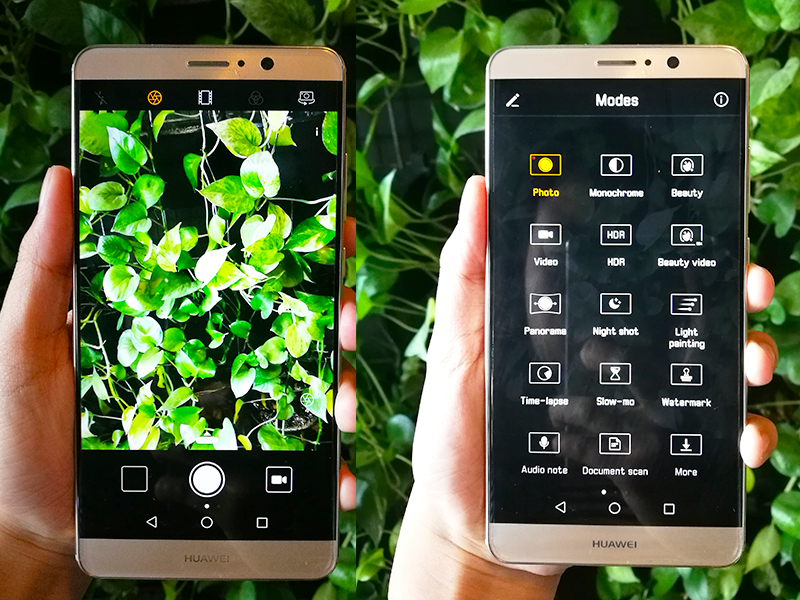 Although under the Mate series, the Huawei Mate 9 is on a different level compared to its siblings. Hailed as Huawei’s most powerful business phone yet, the Mate 9 is powered by a Kirin 960 chipset, the world’s highest performing smartphone processor and the world’s first chipset to feature an ARM Cortex-A73/A53 Octa-core CPU and Mali G71 Octa-core GPU, partnered with an i6 co-processor for better graphics and speed performance compared to other flagship devices. In addition, the Mate 9 carries Huawei’s Machine Learning Algorithm which allows the device to adapt and predict user behavior. 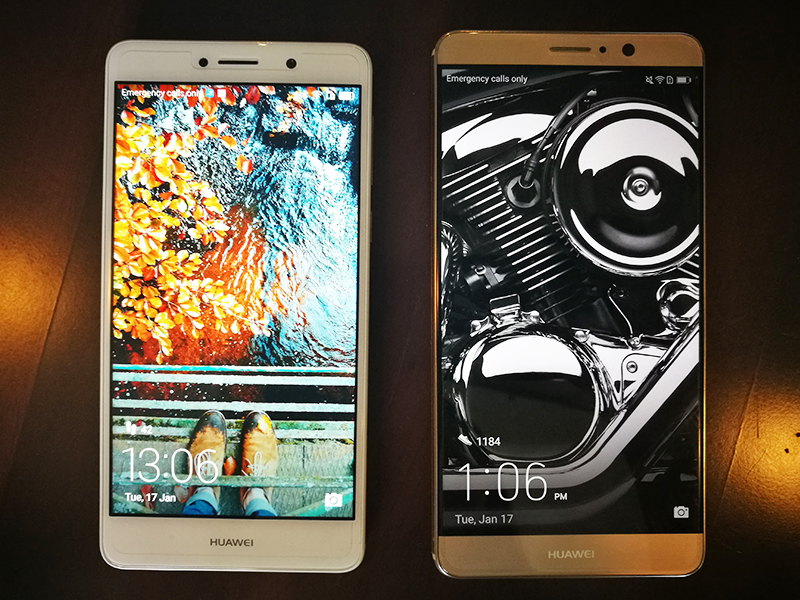 Also, the Huawei Mate 9 comes equipped with an Android 7.0 Nougat plus Huawei EMUI 5.0 out of the box which gives the Mate 9 an upgraded user-interface and allows the applications to load faster. While most Huawei devices have their app drawer eliminated, the Mate 9 has an option for users who would want to shift to an Android application drawer.

Beneath the Mate 9’s 5.9-inch Full HD display planted on its metal unibody is a 4GB RAM plus 64GB internal storage expandable up to 256GB via microSD card. To further enhance overall performance through storage management, the Mate 9 is equipped with F2FS of Flash Friendly File System for storage defragmentation which gives the device an optimized storage guaranteeing its fast and lag-free performance even after 6 months of usage.

Powered by a 4000mAh high-density battery, the Mate 9 can last up to two days of usage with 20 hours of video playback, 20 hours of 4G browsing, 30 hours of 3G calling, and up to 105 hours of music playback. Through Huawei’s all new SuperCharge technology, its battery is powered by Super Safe 5-gate safety mechanism enabling real-time monitoring for voltage, electric current and temperature, and equates a thirty-minute charging time to 60 percent battery life.

The Huawei Mate 9 is now available at PhP 31,990 in all Huawei Experience stores nationwide.