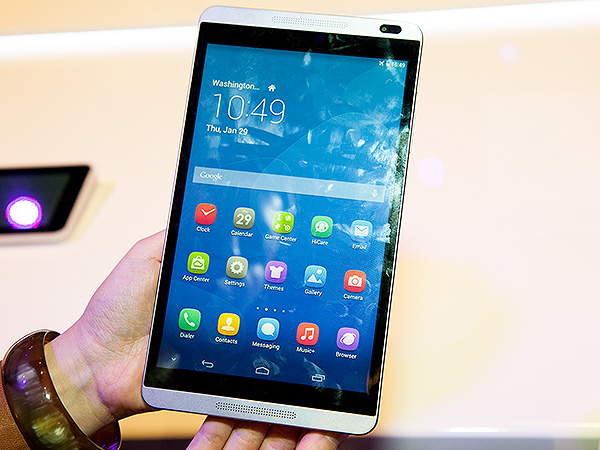 If you want an all-round tablet device for the purpose of entertaining yourself, then Huawei’s latest MediaPad M1 might just be the kind of device you’re looking for.

The new Huawei MediaPad M1 comes with a 1280x800 HD IPS screen that features two front-facing speakers. The location of the speakers will enable you to enjoy clearer and louder audio directed right at you. This is unique and unlike most other tablets where speaker vents is usually located to the side or the rear end of the tablet. Huawei also backed the device with their own SWS (Super Wide Sound) audio technology that promises even better bass, enhanced loudness, an intelligent equalizer and virtual wide surround audio. 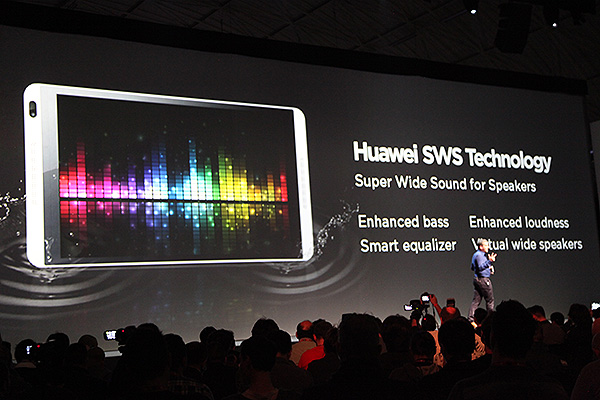 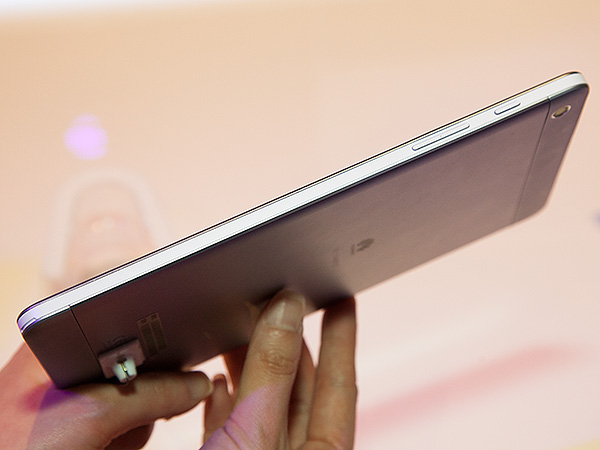 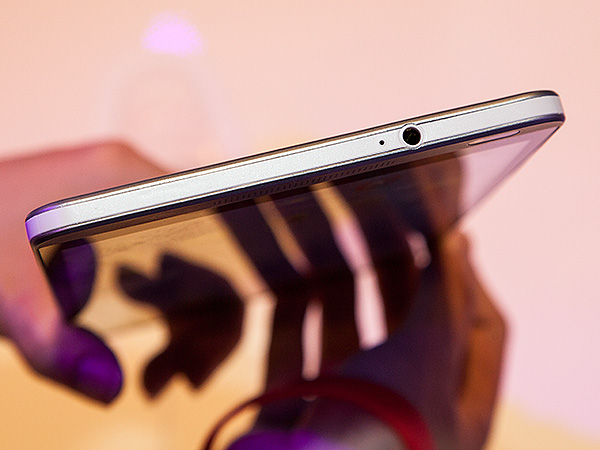 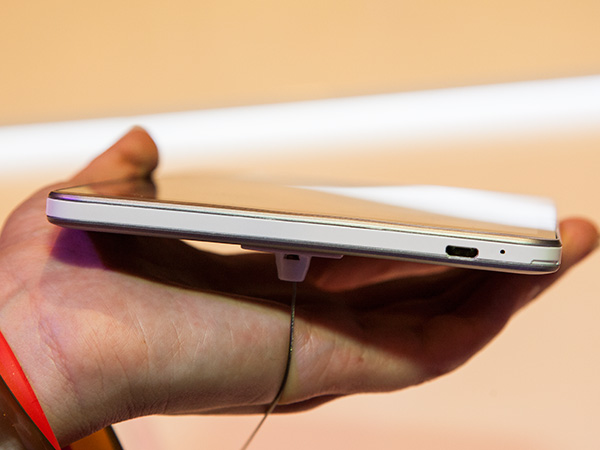 A HiSilicon Kirin 910 1.6GHz quad-core processor powers the 8-inch tablet and it comes equipped with a high capacity 4800mAh battery. According to Huawei, a single charge would be able to last you up to 8 hours of continuous video playback.

The MediaPad M1 is slim and the thickness of the device is only 7.9mm. Obviously, it can’t be compared with the MediaPad X1 which is still thinner at 7.18mm, but it isn’t that far off.

In terms of weight, the MediaPad M1 comes in at 329g, approximately 90g more than the slimmer MediaPad X1. It is also built as a next generation communications device with an LTE Cat4-enabled radio within that gives you download speeds of up to 150Mbps.

Encased with a sleek metallic aluminium body, the Huawei MediaPad M1 comes with only a basic 1-megapixel front-facing camera and 5-megapixel 28mm wide-angle rear-facing camera. Standard memory configuration for the MediaPad M1 is only 8GB although it’s expandable to 32GB with a microSD card. It’s also equipped with 1GB of RAM, which should be sufficient for most applications. When shipped, the MediaPad M1 will come with Android 4.2 (Jelly Bean) although Huawei did mention that it’s upgradable to KitKat (4.4) when it becomes available later. 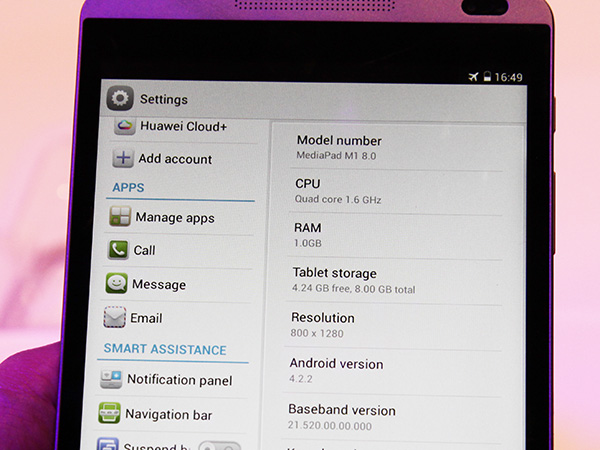 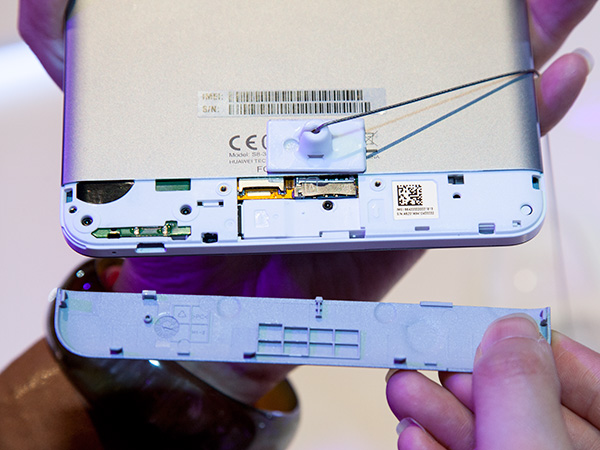 It’ll come in either black or white and is estimated to retail in Europe, Russia, the Middle East, China, Japan, Asia Pacific, Australia and Latin America from Q1 2014 at a price tag of 299 Euros.