DuterTrumption and the rise of the fourth platform

Outsourcing is really more fun in the Philippines and back in 2003, IDC described it as the country’s sunshine industry. We’re really ahead of India and when we’re talking about BPO in the Philippines, we’re talking about 1.3-million employees as of the end of 2016. In the same year, the BPO industry brought in about USD 25-billion revenue and around 80% of the investments came from the United States, the United Kingdom, and Australia. Other industries are also driven by the growth of BPO. For example, when you set up a BPO in Dumaguete, banks and retail outlets are expected to follow. Hospitality services will be there because of the expats that will be based in the area. BPO is a major driver in the growth of second tier cities in the Philippines. BPO is really a major contributor to the local ICT spending, involving hardware, software, and the entire ICT categories. BPO players are also now sharing higher value services, moving beyond their traditional role of just being a contact center to providing big data as a service.

Everything was looking rosy until "DuterTrumption" happened. With President Rodrigo Duterte veering away from the United States and moving closer to China, and Donald Trump, who unexpectedly won in the United States, now wants everything to be in the United States, IDC is expecting market uncertainties in the Philippines these might have impacts on the local BPO industry. In spite of these scenarios, IDC is still optimistic, looking at the country’s sound economic fundamentals and core strengths, such as our good command in English, service-oriented workforce, and relatively inexpensive labor cost.

However, in the long term, the issues that were cited might cause us to be seen as a volatile economy, after being seen as a stable one over the last twelve years. A period of stagnation might come to us and no new investments might arrive two to three years from now. In line with the ASEAN integration, do expect the next wave of competition. Five to ten years from now, China and Vietnam might compete with us in the BPO sector as they learn English from us. This IDC prediction is more of a call to action, encouraging all the sectors involved to be prepared by cultivating our pool of manpower by focusing on our inherent traits such as English capability and learning new skills such as the ability to speak new in-demand languages like Japanese or Mandarin. 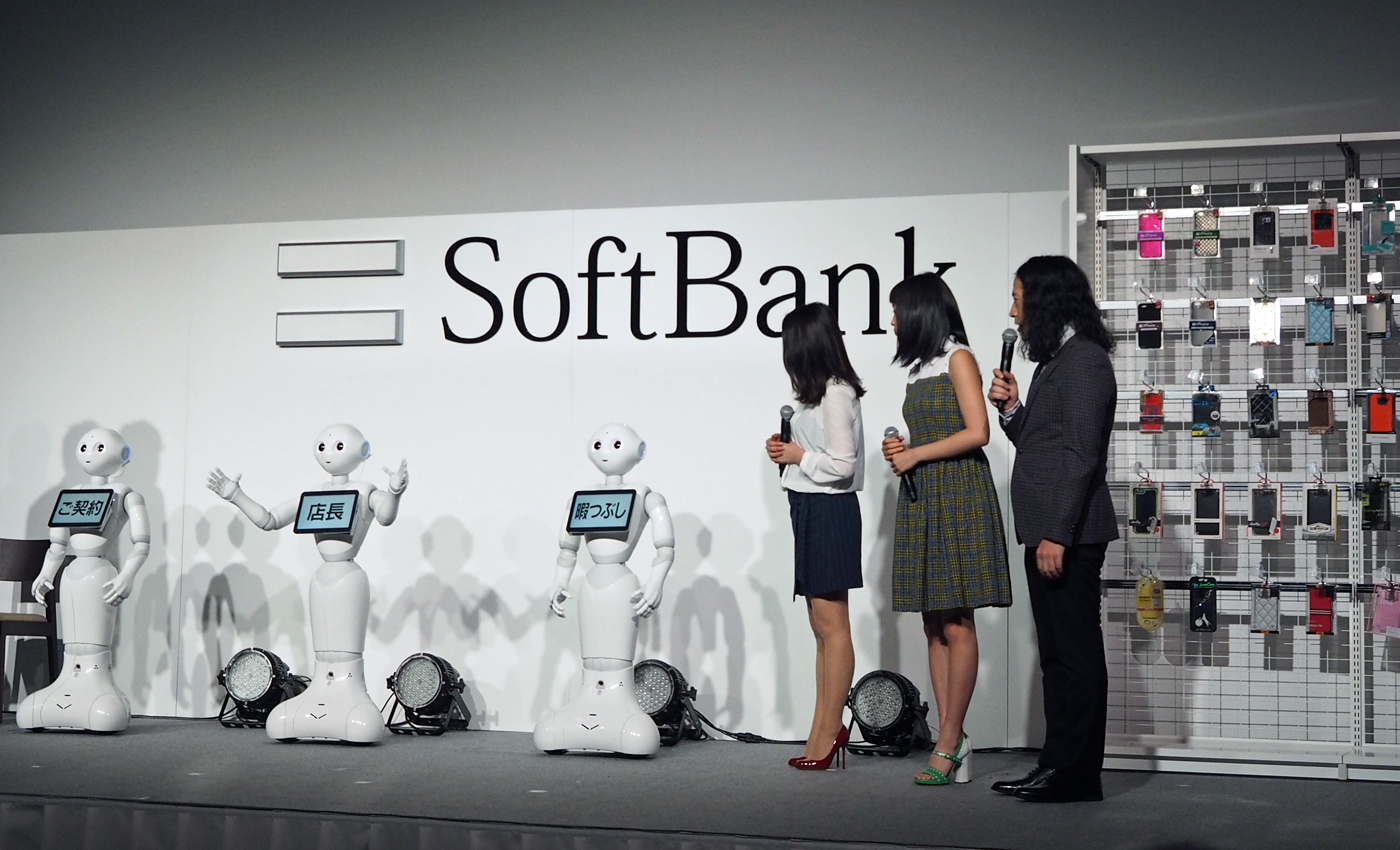 An exciting future – the rise of the fourth platform